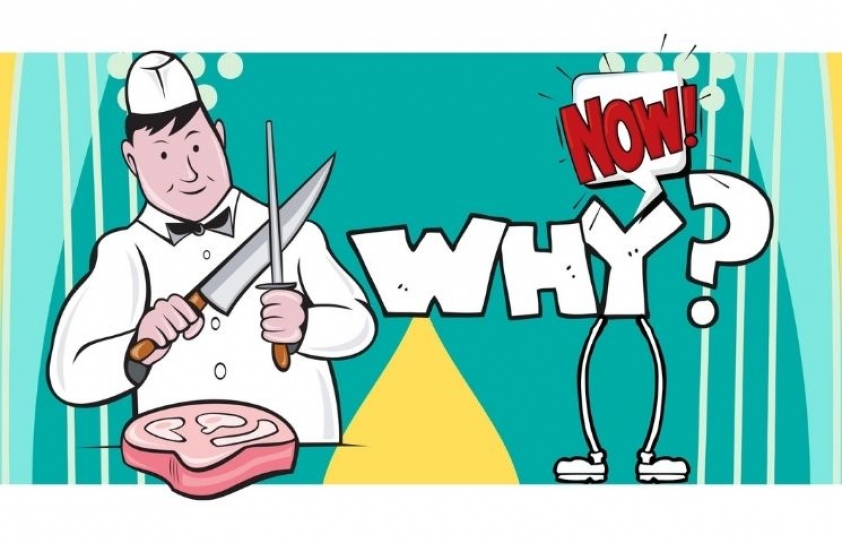 When the communal virus spreads, it spares nobody. The manner in which Haldiram’s store manager was recently assaulted, verbally, by one godi media news channel reporter, who questioned him about the product description on their Falahari packet in Urdu text, was plain sick. The reporter, a woman, was so filled with hate, it didn’t occur to her that the writing was in Arabic because Haldiram products are popular in all of the Middle East. When it comes to countries where India has a vested interest, she enjoys great friendship with most Middle Eastern nations, suddenly the Islam angle falls flat. The hatred is reserved only for the Indian Muslim. The Hindutvawadi is completely fine with doing business with Islamic countries but has a different attitude toward the Muslim at home. When it comes to business, it doesn’t matter who the manufacturer is, what religion or caste he or she belongs to. And this frenetic and mega display of loathing is real.

The incident reminds me of what Jesuit priest Father Cedric Prakash had once told me in the context of the polarisation in Gujarat, which had resulted in the 2002 pogrom. He said that in Gujarat, communal poisoning was done with a set agenda in place. Narrating an incident to express the petty narrow-mindedness he had said, “One day an influential citizen of Ahmedabad called me over to his home for breakfast and told me I should keep away from the Muslim community. He kept saying, ‘Muslims ought to be settled! We are going to teach these Muslims a big lesson… you boycott them’. Mind you, whilst he was saying all this, he offered me seedless dates with a ‘Made in Iran’ label printed on the packet!” And, while on food-communalism, let me add that after the pogrom, I’ve known of Muslims who shudder to hear about bakeries! More so, if the ‘Best’ prefix is attached to them!

Soon after what had happened in 2002, I visited the New Delhi Institute of Social Sciences and was introduced to a former mayor of Ahmedabad, Aneesa Mirza. And as soon as I asked her about the conditions in her home state, she shut her eyes as though in deep anguish and pleaded that I don't bring up the topic, as thinking about it makes her fall ill. She said to me, “Though I’ve witnessed riots before, nothing so gruesome as the killings in Gujarat during the 2002 pogrom. The political mafia killed, destroyed and burnt. I saw living human bodies burning to death!” A few years later when I tried to get in touch with her I was told she had passed away. Bakery Barbarism, as it is called, was one of those gruesome incidents where live human beings were burnt to death in a bakery of Gujarat, which for reasons best  known to the proprietors was called ‘Best Bakery’. 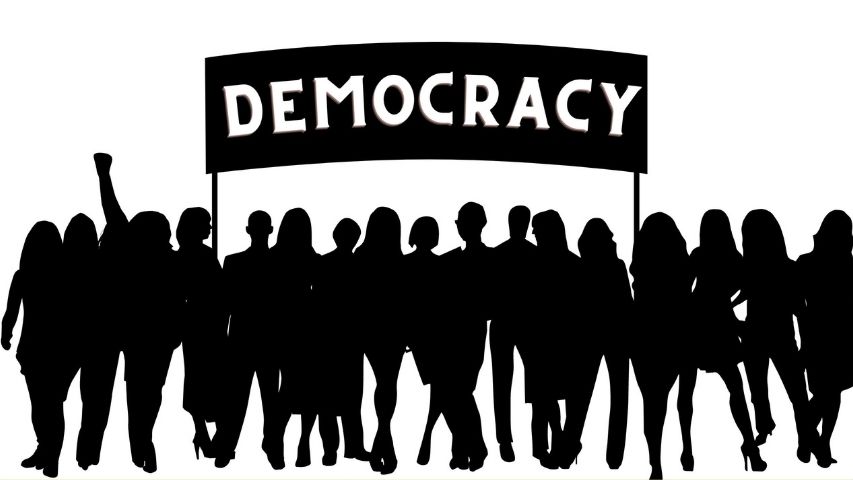 And in 2003, when news was focused on the acquittal of the accused in the Best Bakery carnage, restlessness brewed to such an extent in me that I  wrote in a piece (published  in The  Indian  Express on July 9, 2003): It’s not always for the best. First the burning of live human beings at that once-upon-a-time bakery tucked away in Gujarat, which for reasons best known to the proprietors was called “Best”. And now the acquittal of the culprits - all those who actually charred to death not one but several human beings, a majority of them with Muslim names. Though I am not from Gujarat, the incident and the verdict have left yet another scar on my psyche. I am a middle-aged Indian Muslim and the communal frenzy and the divide and rule (misrule?), the policy of the establishment has begun to strike a nerve as never before. It is not anger that I feel, but acute helplessness and insecurity. There’s a bakery where I often stop by to pick up a fresh loaf of bread. Just yesterday as I walked past their huge oven, I couldn’t suppress a shudder. What if?... I know, and perhaps we all know, that there are biases at play. The divide and rule policy is bringing about divisions not just in psyches but in people’s attitudes. Even textbooks are rewritten to this end, dulling the senses and desensitizing us to hideous crimes. Human carnage and the sidelining of the minorities, it seems, do not matter. What’s scary is that as a people we are not reacting. As though the Muslim’s or Christian’s flesh and blood is different, as though they can’t feel pain, torture and discrimination. And again, what upsets me is the dual policies and double-speak of all the politicians. It’s not just a matter of the Best Bakery verdict but the overwhelming sense of insecurity and humiliation that the average man and woman from any of the minority groups has begun to feel. As though he or she has to give an explanation for every act, as though he or she has to sound apologetic or go about proving himself or herself.

It’s strange that even the most elite meat-consuming people in the country are unaware of the difference between halaal and jhatka. That Halaal is healthier than its counterpart. A big assumption is that the Indian Muslims devour kebabs all day long. This idea prevails because I’ve personally been ridiculed for preferring vegetarian food. “Tum kaise Musalman ho, jo gosht nahin khatee ho!” (what sort of a  Musalman are you, you don't eat meat!). As though it is certain that every Musalman will be found holding a big fat boti… tucked in a roti!

The last time I cooked non-vegetarian delicacies was in 1989, when Vinod Rai and his family were coming over for dinner and it was a known fact that they weren’t able to eat a single niwala (bite) without a meaty chunk in it! Mr Vinod Rai is not a Musalmaan but a Bhumiyar of Bihar. I cooked korma, koftas and biryani but the sight of raw meat had made me fall sick enough to make a promise to myself that I would never cook meat again. Even on Eid, I prefer to skip cooking non-vegetarian dishes.

Several Muslims like me are vegetarians or semi-vegetarians by choice. On an Eid evening, when I visited the home of Islamic scholar Maulana Wahiduddin Khan, there was no  meat dish on the table. I had to ask him why? He said, "Because I'm a vegetarian. Though the family eats gosht but I don't… I’m hundred percent vegetarian."

I have before me two books written by the Lucknow based botanist, Dr M.I.H. Farooqi. The titles of these books, ‘Plants of The Quran’ and ‘Medicinal Plants In The Traditions of Prophet Muhammad’ (Sidrah Publishers) convey the  significance of plants, herbs, fruits, grains, spices and vegetables in the daily diet. This botanist has quoted extensively from the Quran and the Hadith. In the book ‘Plants of The Quran’, plants and plant-products mentioned in the Quran have been highlighted in context to their botanical identification, medicinal properties and the health benefits they carry. And the volume ‘Medicinal Plants in the Traditions of Prophet Muhammad’ is a scientific study of the medicinal, food and aromatic plants mentioned in the Traditions (Ahadith), of the well-known collections of Bukhari, Muslim, Tirmidhi, Abu Dawud, Ibn Maja, Nasai.

One must make note that the meat industry in India is one of the traditional industries, which provides jobs to millions. Fauzan Alavi, head of APEDA (All India Meat and Livestock Exporters Association of India), had detailed during the course of an interview, that a substantial percentage of workers in the meat industry are non-Muslims. It is important to mention that many meat exporters in India are non-Muslims. And one must not forget that today, more Hindus consume meat in India than the Muslims.