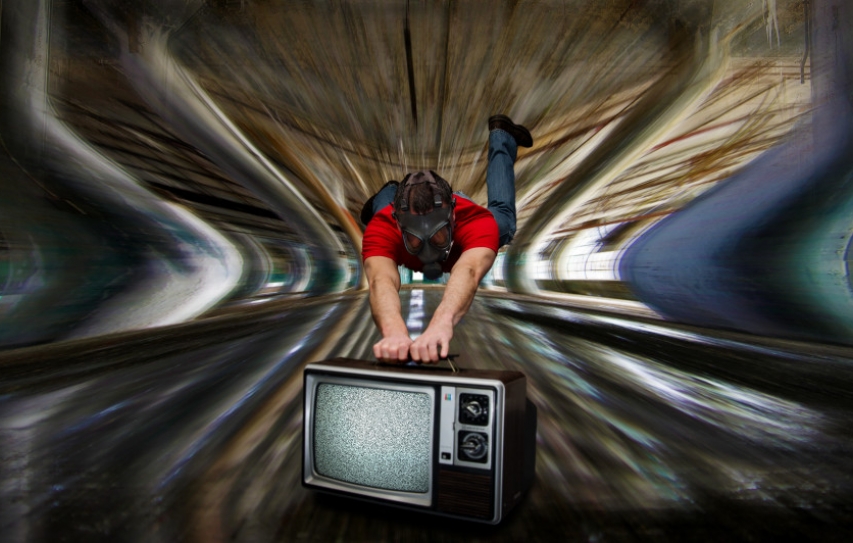 As Dil Ki Baatein Dil Hi Jaane wraps up in mid-August, one hopes for a dignified end. The show is being unceremoniously guided out because viewers in the interiors don?t identify with the show! Then how do the same viewers watch Itna Karo Na Mujhe Pyar on the same channel? As I watch the DKBDHJ episodes now, it is obvious that the makers are shooting from a truncated script and much of the drama is being patched in. While IKNMP, during the last month or so has had nothing new to show barring Ragini and Neil continuing their barb duel. To my surprise, the mid-week episode showed Neil and RK indulging in a bout of fisticuffs, Neil was bailed out and is likely to go back to jail as he?s beaten up Dr Aman, etc. Neil and Ragini will draw battle lines and separate for another year or so, and Devika who has made a timely appearance as lawyer will vie for Neil?s heartstrings once again. With its meanderings, IKNMP is losing eyeballs. Many a viewer is known to have lost interest in the serial and has drifted out. What?s baffling is DKBDHJ and Colors? Udaan Sapnon Ki share two common factors -- Gurudev Bhalla and Mahesh Bhatt. The finesse for both shows are on par and they aren?t allowed to amble away. I though all GEC channels reach out to the same target viewership.Sony has in the past been known to make headway with fresh content. Bade Achche Lagte Hai was a first for an adult romance; it also had a conniving mother-in-law who was svelte and sophisticated. But the intricate plot and sub-plots drew audience gaze away periodically as the narrative meandered. Balaji Telefilms the producers of BALH have meandering plots as their trademark which goes against them as the action slows down and the viewer ports out. Their flagship show of the first decade of the century -- Kyunki Saas Bhi Kabhi Bahu Thi fell short of the 2000 episode mark as Star Plus pulled the plug. Reason: viewer fatigue had set in. KSBKBT was perhaps Indian Television?s first family drama to leave an impact in more ways than one. Ekta Kapoor deserves the plaudits for pulling off fresh plots for prime time which keep the viewers engaged. But setting records shouldn?t be her goal. If she ended her shows before tedium set in, her shows would still be on top of the pile. Na Bole Tum Na Maine Kuch Kaha is one series which worked with two seasons, where the time leap and unraveling of the plot was taken care of in Season 2. Unfortunately, Udaan is taking a predictable turn. Chakor is kidnapped and is now adrift in Mumbai with Manohar Rajvanshi and his ally Babubhai hot in chase with Babubhai?s stooges. Udaan does have a few incredulous moments, but overall it holds the viewers and is a worthy follow up to Balika Vadhu with its rural setting, zamindars and their henchmen. Both have grabbed rural and small town viewers and those in the metros. Are the viewers so fickle? Or is it a way to clear the path for another show? The fresh look however comes on the weekends with Jhalak Reloaded. Shahid Kapoor?s presence has brought oodles of energy to the show. Lauren?s not just the glam factor but her judging is a fine detailed viewpoint, which compliments Ganesh Hegde. There is a good attempt at getting Jhalak Reloaded to raise the bar on dance reality shows in terms of presentation, challenge and barriers. In its first month , Jhalak Reloaded has the air of the final four weeks. More power to the weekends.