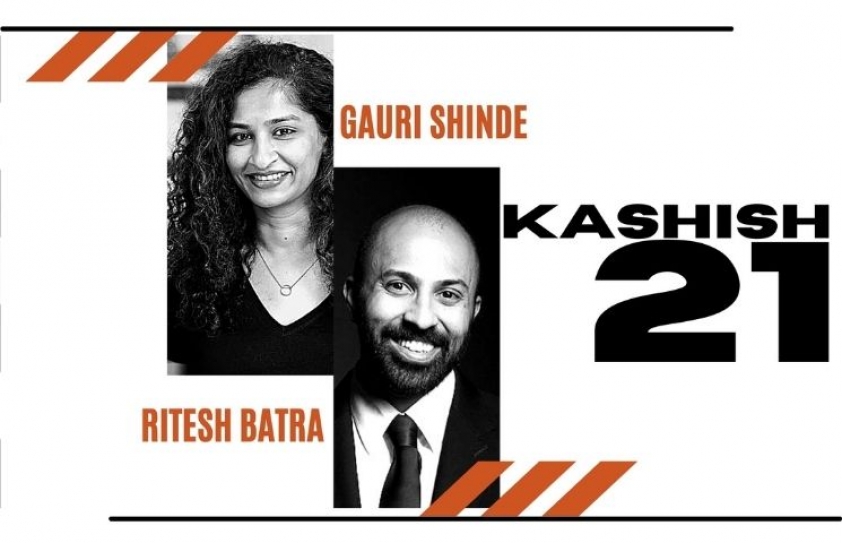 The 12th edition of KASHISH Mumbai International Queer Film Festival, which is being organized online this year from August 19th to September 5th 2021, spread over three weekends will screen 221 LGBTQIA+ films from 53 countries. 55 of these films are in competition for a total cash award of Rs.1,90,000.

Sridhar Rangayan, festival director, said, “We are super pleased to have such eminent and accomplished personalities on the KASHISH 2021 Jury panels, who bring in their rich and diverse experiences in the jurying process. Our team is mighty thankful to them for their amazing support and co-operation during these challenging times. May the best film win, but let us celebrate the uniqueness of each and every film that is in competition, but also all the films screening at the 12 day film festival. Each one of them makes us reflect on our own privileges and shortcomings and offer a mega blockbuster of entertainment.” 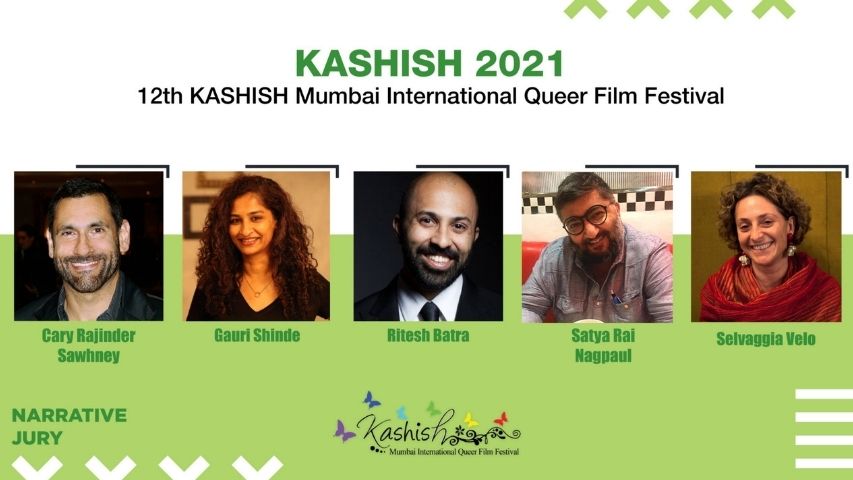 “In these challenging times, if all we can do is keep the flame of art and culture burning, that’s what we must do. Because art will reflect back on these times and art bears witness. I am very excited to be part of this amazing jury for this amazing festival”, said Ritesh Batra, Filmmaker.

“In times like these, where else can human expression and connection be felt more than through film or art? And KASHISH is special because it just is. The purpose, the philosophy itself is what makes it so. I am finally able to be part of this Jury and a part of a great team and am grateful for it”, said Gauri Shinde, Filmmaker.

"I am extremely happy to have been invited as a Jury Member for the 12th KASHISH Mumbai International Queer Film Festival, thank you to the organizers. I am very much looking forward to watching the movies and curious about the different themes that will come up, and discuss them with my colleagues." - Selvaggia Velo, Festival Director of River to River Florence Indian Film Festival. 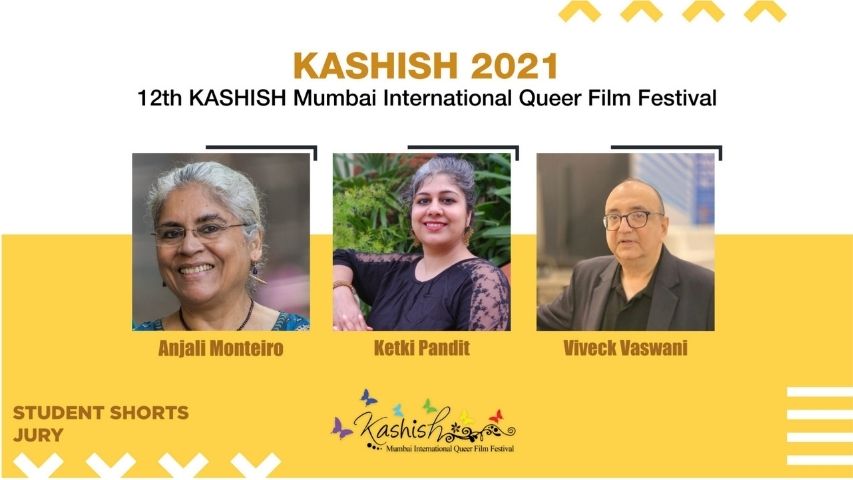 “I have heard of the path breaking programming of KASHISH over the years and it's an honour to be a part of it this year, as a part of the Documentary Jury. As a member of the film community one recognises that the health of good cinema rests on the diversity of stories told, the inclusiveness of all human experience and respect toward all. KASHISH offers me an opportunity to watch films that often get left out of mainstream discourse…I am so thrilled.” - Bina Paul, Vice Chairperson of the Kerala State Chalachitra Academy. 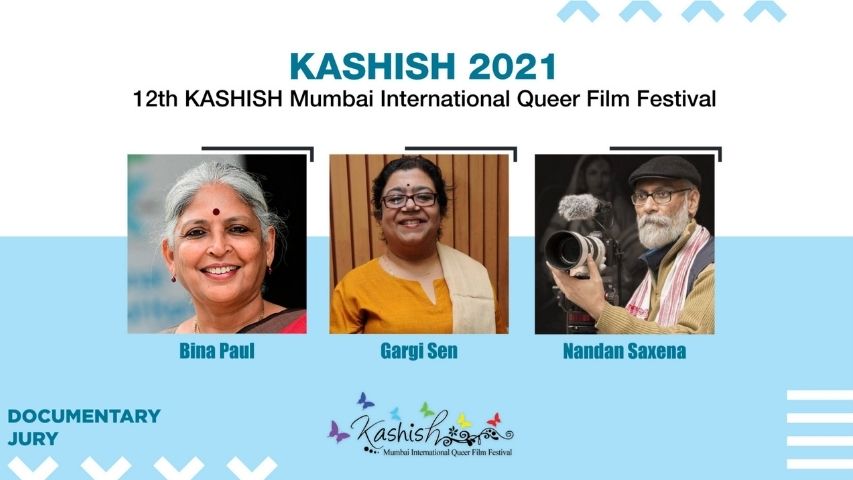 “Our lives are precarious once again; this time with a severity closer home like never before. Precarity is not new to a queer person. It is our constant companion, demonstrated daily by my trans sisters, mothers, trans brothers & lovers. I remind myself of this, as various institutions forsake us today. And I look to the civil society space, which emerges once again to rejuvenate faith in our collective humanity. One such space is the KASHISH Film Festival, that has unrelentingly placed the queer life in the public domain. It is an honour to be a part of its 12th edition and as one of the Narrative Jury members, to have the opportunity to affirm, endorse and claim stake to our collective queer lives”, said Satya Rai Nagpaul, Director of Photography.

Registration details to attend the festival can be viewed at the Attend tab on the festival website: http://mumabiqueerfest.com. Schedule and also program details can also be viewed there.