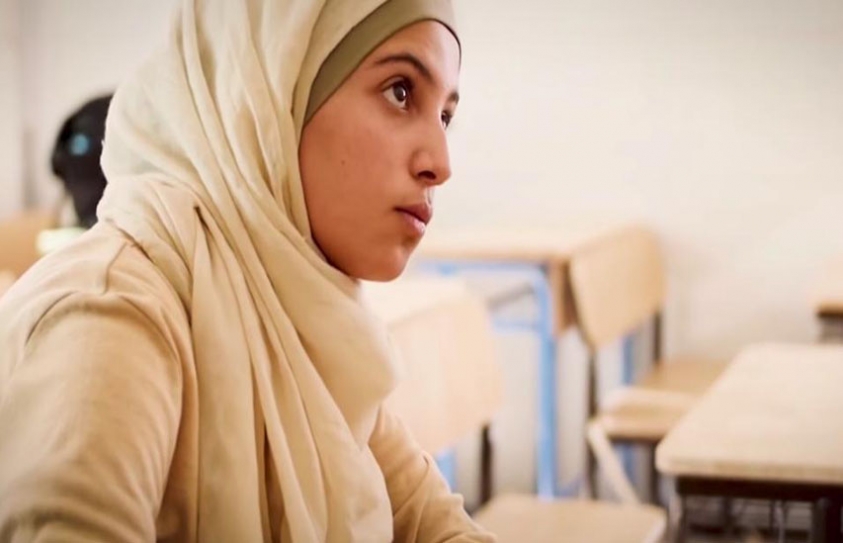 The UN Will Give You $15,000 To Help Address Climate Change

This is an opinion piece by Erik Solheim, Executive Director of the United Nations Environment Programme. During an extraordinary year in Bern, Switzerland, a young German scientist wrote four scientific papers that would change the world. A decade and a half later, he would win the Nobel Prize for his discoveries. Albert Einstein was only 26 when he revealed his famous equation, E=mc 2, and reimagined the foundations of physics in 1905. In 1953, a young Johannesburg teacher quit his job in protest at the abhorrent Bantu Education Act which diminished opportunities for black South Africans. Desmond Tutu was only 22 when he began his lifelong struggle to secure peace, justice and dignity for all. In building a "Rainbow Nation", his cause reached far beyond his own country and continent, and even his own Anglican religion.