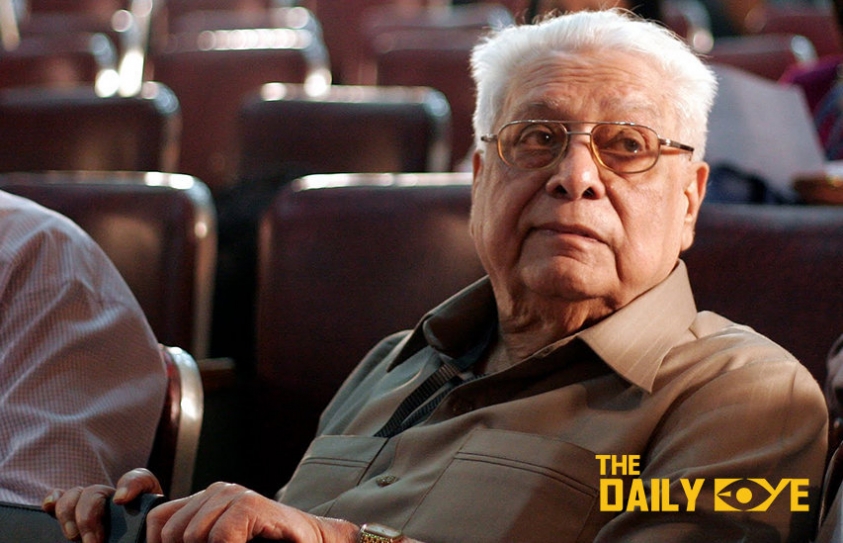 Piya Ka Ghar – Days of the Future Past

We called him just Chatterjee.

The only pragmatic answer to avoid a comedy of errors was to address him simply by the surname! Chatterjee.

Suddenly there were two Basus -Basu Bhattacharya and Basu Chatterjee. They came together during ‘Teesri Kasam’.  Chatterjee, then a cartoonist with the BLITZ tabloid was badly bitten by the film bug. Film was the love of his life. So much so that he and the late Arun Kaul founded one of the most proactive film societies, Film Forum.  And I guess it was his great interest in cinema that prompted him to meet the other Basu, my husband. How this worked out is not quite clear. I was unmarried at the time. And I knew little about Basu’s professional life. But there was no looking back. Chatterjee, quite naturally, became chief AD for ‘Teesri Kasam’. The second AD was one Mritunjay Sarkar – another cinema crazy guy and also a Film Society veteran. Both these Basus, however, debuted with Shailendra’s ‘Teesri Kasam’. They got on quite well but did no other film together. 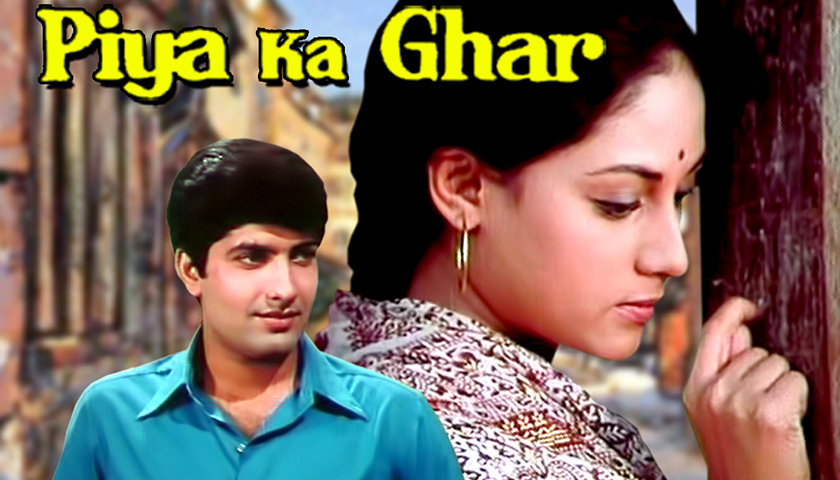 Chatterjee soon navigated toward his own debut. He made the charming film adaptation of a Mannu Bhandari short story, ‘Sara Akash’. Like ‘Piya Ka Ghar’, that was another story of adjustment. His debut, I remember, was one of the earliest new wave films like Mrinal Sen’s ‘Bhuvan Shome’. Not as successful perhaps as the Sen film, but Sara Akash left its distinct impact. Chatterjee had garnered tremendous goodwill, found his niche in the close knit circuit of Indian independent cinema. His biggest triumph however was the immensely popular TV drama Rajani. He shot to instant fame with Rajani. His female lead, a feisty Rajani (Priya Tendulkar) was a rage. The ‘lone crusader out to change the world order’, appealed greatly to the bruised and battered souls of millions. They imagined by presenting their unheard woes, Rajani gave them a solid platform. This TV shero, Rajani, is truly an unmatched female protagonist actor on the Indian TV history.

From the day I married, I got to know the Chatterjees. His wife Keka was the opposite of her solemn husband.  Strangers until then, both were secret helpers in my elopement with Basu. That salt n pepper mass of hair, heavy horn rimmed glasses, gave Chatterjee, an air solid comfort. Especially, that dark night when I left my parent’s home. And his wife Keka took me under her wing. As does the friendly Bhabi in Piya Ka Ghar take the new bride under her wings.

All this takes me back years and years of course and watching Chatterjee’s romantic comedy – Piya Ka Ghar, I recalled some pleasant memories.

There are no runaway brides in Chatterjee’s film that I could identify with. Neither are there villains nor svelte vamps. His film portrays in Chatterjee’s breezy style the agonising frustration of cramped existence. Not finding private space for a young newly married couple can kill the romance – and the relationship. The Sharmas live in a typical over crowded noisy Bombay chawl cleverly named Bharat Mahal. The young couple sleep in the stuffy kitchen. Chatterjee does not take long to establish a common malaise – poor housing in the urban metro. He is one of those directors who don’t take anything too seriously. Least of all himself. This works to his advantage – he maintains a distance yet conveys a wealth of meaning by deft touches, witty dialogues and overall empathy to the issue he believes in.  Piya Ka Ghar, a Hindi remake of Vasant Kale’s Mumbai cha Jawai works its way into audience sympathy. 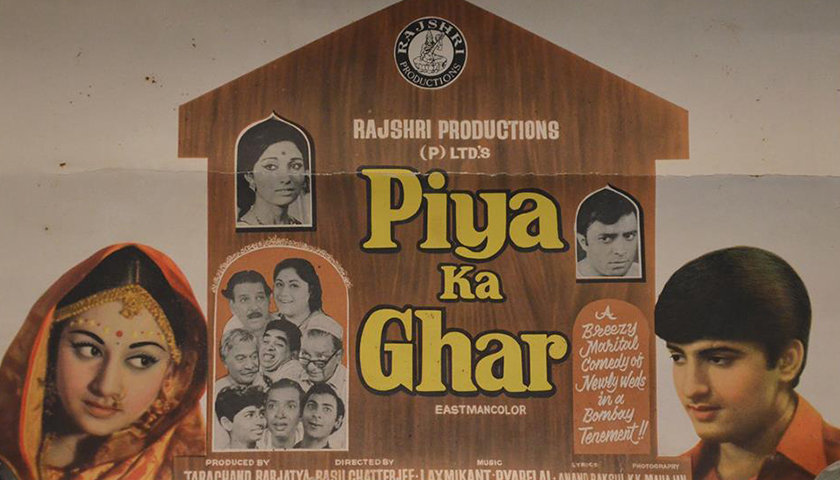 The perennial question of affordable housing for a salaried middle class is treated in a light hearted manner. The additional problem of adjustment in a large family for a young woman raised in rustic environment is second concern. That great sense of alienation when a young couple cannot find the space to know one another engages viewers. The narrative builds up around a typical arranged marriage. The wily matchmaker sells the groom’s credential to the girl’s parents – and vice versa. In Piya Ka Ghar, the hero (Anil Dhawan) merely gets a passing glimpse of his future wife in the snap shot sent by the match maker. Chatterjee plays around with the image of his heroine, Jaya Bhaduri. He juxtaposes Jaya’s image with a montage of famous female stars playing on the hero’s mind as he daydreams in anticipation of romance.

What gives the film its innate charm, its enduring warmth is the wonderful ensemble cast. Actors playing familiar types – everyday kind of individuals who we may have met in passing but not bothered to know. For example, a gem of a cameo by Mukri as the taxi driver. He is a minor character in this entire human scape, but an integral part as well. Agha as Sharmaji, the amiable father puts in a marvellous performance. As the father-in-law, he is any Indian bahu’s ideal. There are no wicked saas or sisters-in-law – everyone in Piya Ka Ghar seems to exude bon hommie. Yet Piya Ka Ghar throws up few slightly shaded characters too. Take Asrani, who plays a thoughtless friend.  Forcing his way into the crowded chawl with no consideration for the discomfort he brings. It takes, all kinds after all, to make the world. The most caustic dialogues about urban eccentricities, revealing dress codes are reserved for the stern Tauji, or elder uncle. Finally he too is won over by generosity and compassion flowing from all around. Chatterjee has woven a narrative that is a bit like an urban roop katha, yet folksy, morally uplifting.

All is well that ends well. A happy family portrait emerges in the finale. We take home reassurances that life can work despite its wrinkles.