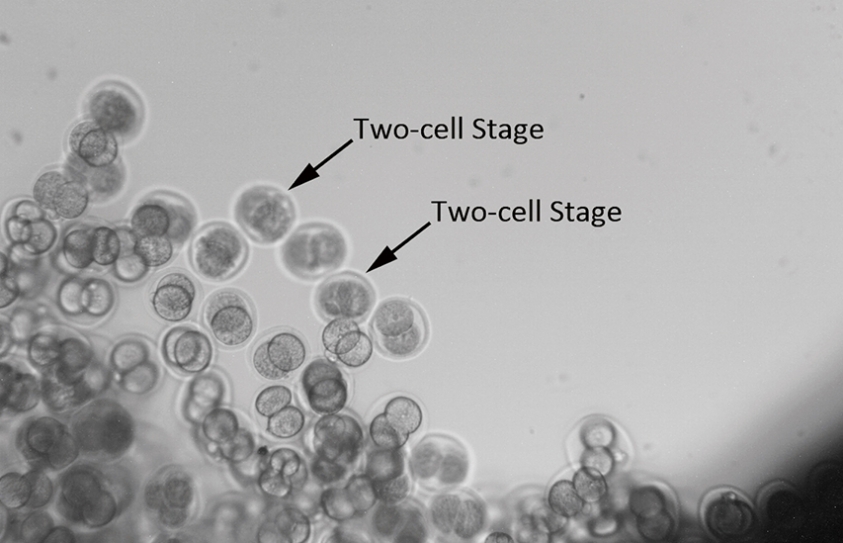 Space-Grown Mouse Embryos Are a Step Toward Human Colonization

Chinese scientists are creeping a tiny bit closer to the future dream of humans colonizing and reproducing in space.
They’ve succeeded, reports the Chinese Academy of Sciences, in developing early-stage mouse embryos aboard the SJ-10, a satellite that was launched into orbit on April 6 from the Jiuquan Satellite Launch Center in northwest China’s Gansu Province.
“This research is a very first step for [we humans] to make interstellar travel and planet colonization come true,” Enkui Duan, the principal investigator of the space mouse embryos project and a researcher at the State Key Laboratory of Stem Cell and Reproductive Biology in Beijing told me over email.