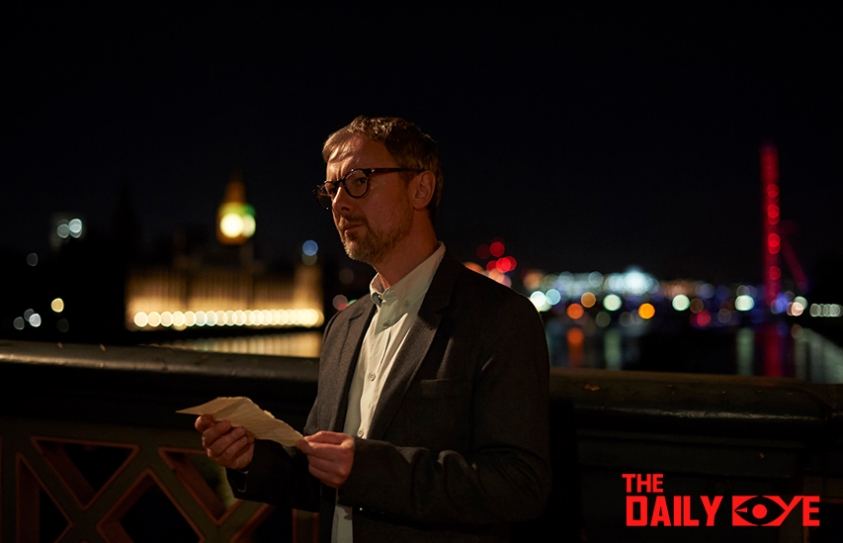 Collateral: Wrestling with the Refugee Crisis

Collateral is an avant-garde approach to storytelling. The narrative takes on lurking shadows and fixing the disjointed pieces to form a connected conglomerate of incidents, which align to spell out a complete circle, is uniquity at its best. There are quite many features that form the highlight of the show- a narrative with no prime figure, a murder mystery whose end fix seems implausible to crack yet the ripped edges are closely fixated without falling apart- all of which vindicates clearly why Collateral can be the no-nonsense binge-watch for the weekend. 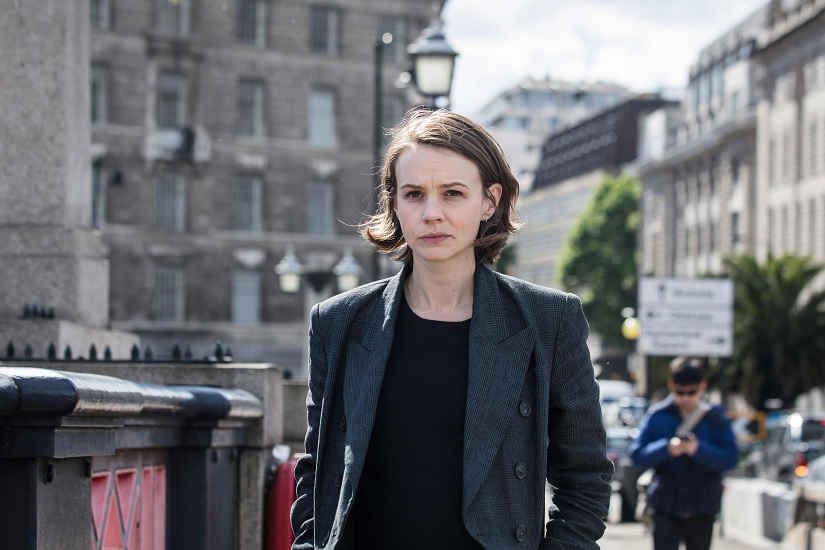 The first episode of the four-part miniseries breaks with a disconcerting incident- a local pizza delivery boy is shot in the head- a point blank range, a dexterous murder, and no concrete reason that mingles with dread and apprehensions, thus setting the story in motion. Adding a modicum of light to the dark of the matter is the fact that there have been witnesses to this entire incident. A single mother (Billie Piper) and a Vietnamese immigrant (Kae Alexander) who somehow are the on-lookers to this ghastly killing, but how far can they help in this investigation is unsure. This works, since it manages to create a gripping question in the minds of us viewers, as to how the investigation ossifies eventually to arrive at its cracking point.

As the plot plays out, detective Kip Glaspie (Carey Mulligan) tries to pull out points carefully out of the mystery stack, essaying her best to solve the death of Abdullah Atif, the delivery boy who was shot and killed. The mystery eventually inserts more add-ons to the intricacy trying to fill the gaps; the central investigation narrates a different story with each new branching. Writer David Hare and director SJ Clarkson have quite artistically painted two paintings on a single canvas. There’s so much more to the story than what meets the eye.

Collateral goes a step further to reveal many more victims than just Abdullah. Atrocities like fireballs are showered on the females, through improper and highly resentful gestures such as shooing them off from any informal confab, objectification and assaults also being commonplace. Clearly, Collateral is more than just a murder mystery. It’s as political as it gets, shedding light on the state-of-affairs we have come to know of. David Hare has created an exceedingly brilliant narrative, expressing loudly the refugee crisis in Europe.

There’s no hint of any question mark at the end of the miniseries, only an expression of anger that clearly exacts answers to the on-going scenarios.