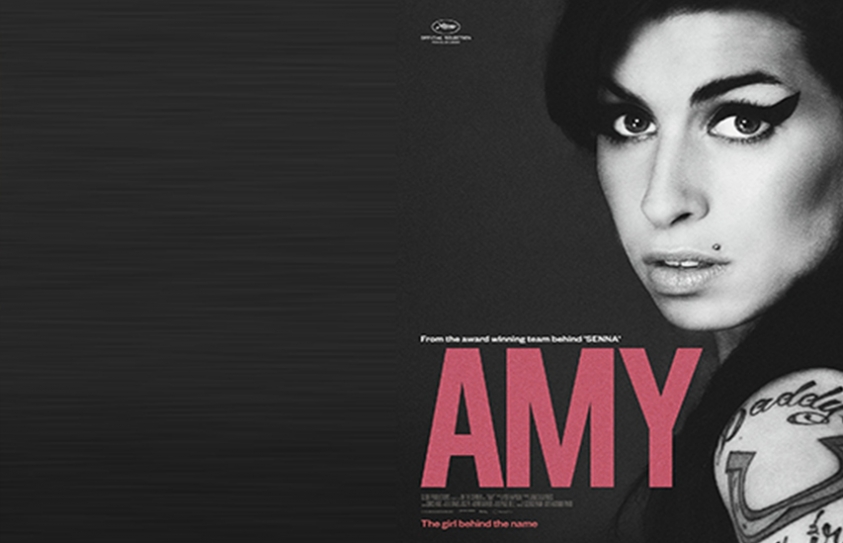 It was the classic trajectory that we have seen all too often. The enigmatic celebrity, the adulating fans, the predatory paparazzi, the downward spiral into deadlier vices and the untimely death. The Amy documentary checks all the boxes on that front but walks on the all-too familiar ground instead of a more insightful look into her life.

We see Amy Winehouse as a fresh-faced teenager belting out a lilting version of ‘Happy Birthday’ for her friend Lauren Gilbert, who along with Juliette Ashby formed a close triad. The two women are also an integral part of the documentary, where they along with the singer’s personal and professional associates, narrate her life’s milestones in voiceovers instead of the standard talking-head format.

Amy relies on found footage, recorded footage and a karaoke-like presentation of her stage performances to depict her life. The pattern becomes repetitive after a point. There is a non-linear narration to her story that begins from her teenage and talks about her early success. After progressing from her turbulent relationship with Blake Fielder-Civil and a slew of international successes, we are teleported back to the close bond she shared with her grandmother. Cue more stage performances. Then, a reference to her bulimia, an eating disorder she carried from her teen years (the reveal is not as appalling as her parents’ apathy to the issue). 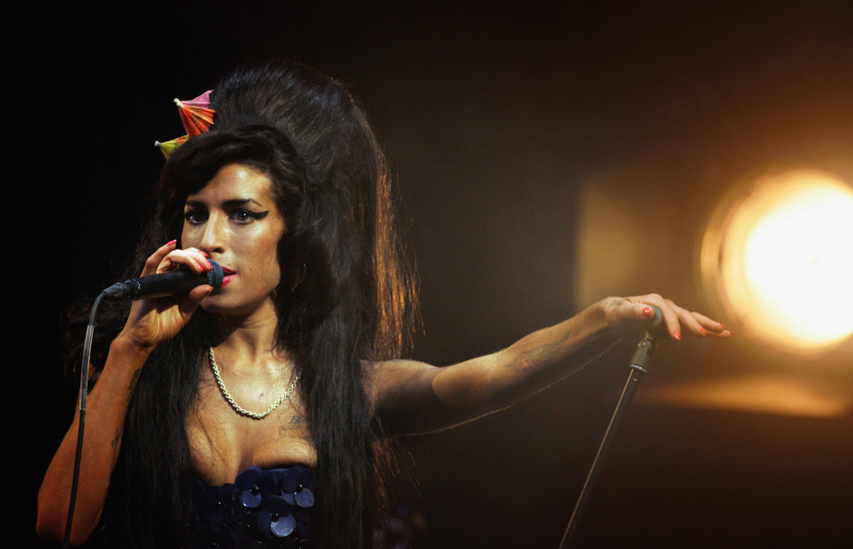 GLASTONBURY, UNITED KINGDOM – JUNE 28: Amy Winehouse performs on the Pyramid Stage at the Glastonbury Festival at Worthy Farm, Pilton on June 28 2008 in Glastonbury, Somerset, England. Nearly 175,000 people were expected to be on site for the three-day music festival which started yesterday and features headline acts Kings of Leon, rapper Jay-Z and Britpop veterans The Verve. (Photo by Matt Cardy/Getty Images)

There are a few moments that shine the spotlight on the person she was – something that goes beyond banal testimonies on how grounded and averse to fame she was. The singer talks about her influences from singer-songwriters like James Taylor and Carole King. One of the best scenes in the film has her showing her friend the different rooms in her Majorca holiday home with a wry humour that is not as evident in the other videos.

For the most part, she is the working-class British girl who crooned and goofed around for the mobile recordings. Otherwise, she is dressed in her unique style and performing on stage. There are few telling moments like her recording session with Mark Ronson and later with Tony Bennett that form memorable moments. The latter speaks high praise of her talent (putting her in the league of Billy Holiday) and says ruefully, “Life teaches you how to live it… if you live long enough.” 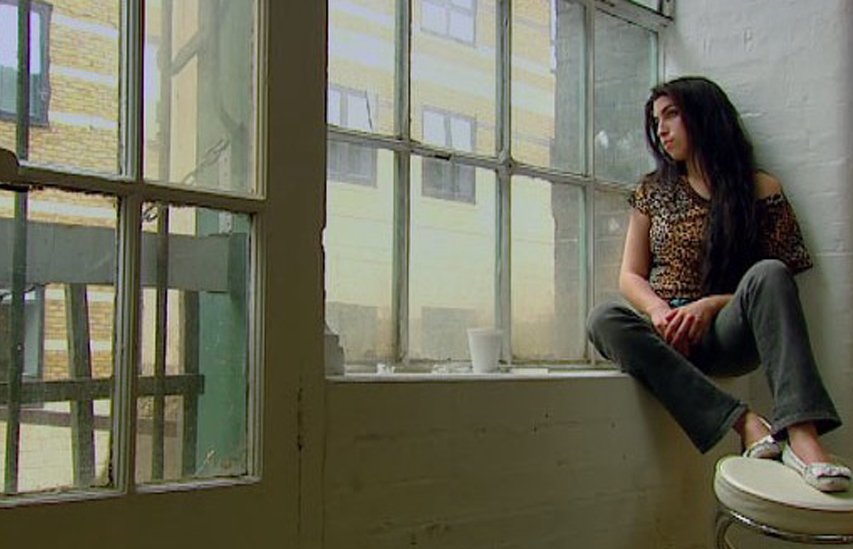 Overall, Amy is the tragic portrait of a star whose self-destructive tendencies were evident but few read the warning signs. And when the wreck was set to happen, none could steer her out of harm’s way. But the film states little beyond the tabloid approach to her personal demons when it could have explored more instances of Amy Winehouse the person as she grew, instead of Amy Winehouse, the rebellious singing sensation. What is left to see are old pictures, scratched out lyrics in diaries and stage performances.

When the curtains close on her story, you are left with a sense of emptiness, not just on the loss of a gifted, “old soul” but also on the aspects of her life before her fame and the reasons she fell prey to the allure of drugs. Amy is a documentary for her die-hard fans and those who want to scratch the surface of her persona. Its uneven pacing may not be for everyone.