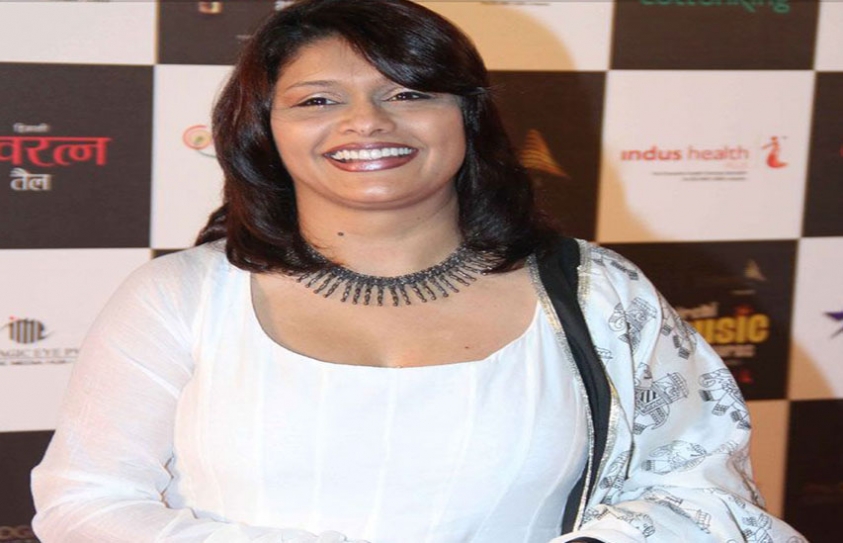 Not Much Has Changed For Women In 300 Years: Pallavi Joshi

Acclaimed actress Pallavi Joshi, who plays Maratha queen Tarabai in the TV series "Peshwa Bajirao", says though gender equality is being celebrated, the majority of women in India are still facing what they faced hundreds of years ago. Tarabai Bhosle was the queen of Chhatrapati Rajaram Bhosle, who was a younger son of the empire's founder Shivaji. After the death of her husband, she took charge of the war against Aurangzeb and continued the insurgency against Mughals.