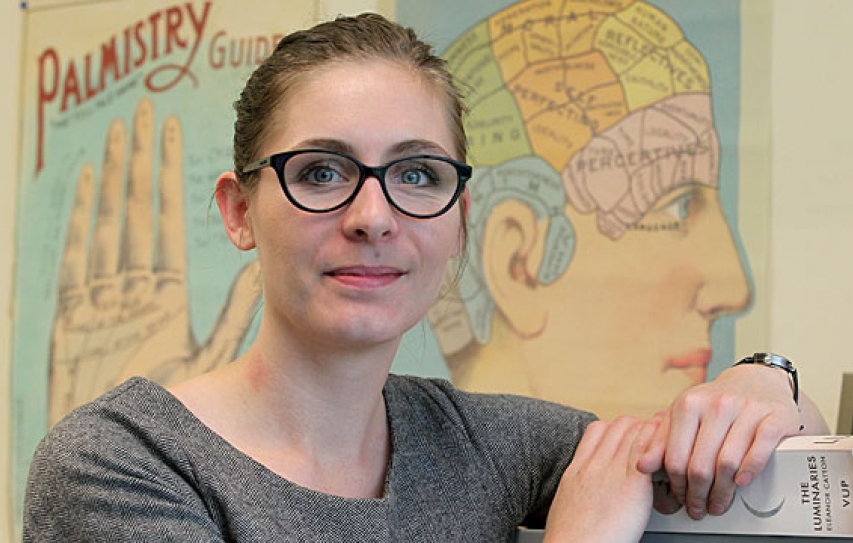 Eleanor Catton sets up grant to give writers 'time to read'

Booker-winning author of The Luminaries uses New Zealand Post prize money to encourage ‘the first step’ to good writing Eleanor Catton, the youngest ever winner of the Man Booker prize, has announced that she will put the money from her latest awards win towards establishing a grant that will give writers “time to read”. Catton’s The Luminaries, set during New Zealand’s 19th-century gold rush, took the Booker last year, when Catton was just 28.

It has now won the Kiwi author the New Zealand Post best fiction and people’s choice awards, and Catton has said that she will use her winnings of NZ$15,000 (£7,500) to help other writers. Speaking at the awards ceremony, the author said that she is now in the “extraordinary position of being able to make a living from my writing alone, something I never dreamed was possible”, and so it “seems only right to do as Emery Staines” – a character from The Luminaries – “would do, and start giving this fortune away”