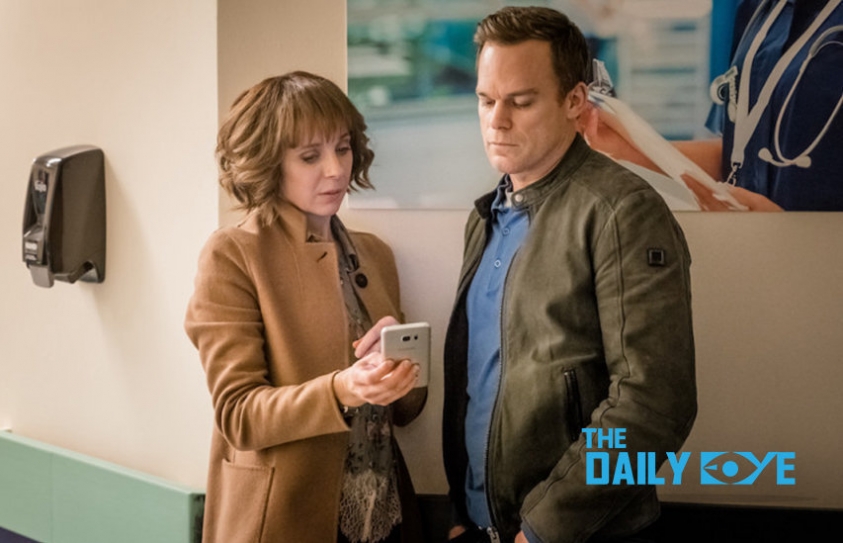 Safe: In a Cloak-and-Dagger World

It’s all true and believable until you divert your attention away for a while; then all the ugly secrets come cascading down. The new Netflix drama sprouts on this idea and of course Michael C. Hall’s peculiar British accent is bound to catch you offguard if you are more nose deep into American drama series, but that only makes the watch more fascinating. Produced by the acclaimed novelist Harlan Coben whose books are a product of intense suspense with the spiral tightening over the course of the book, no matter whatever the plot.  His foray into the streaming giant is an almost all British ensemble and sneaks into a cloak-and dagger-plot that spirals into a dark alleyway one tick at a time. 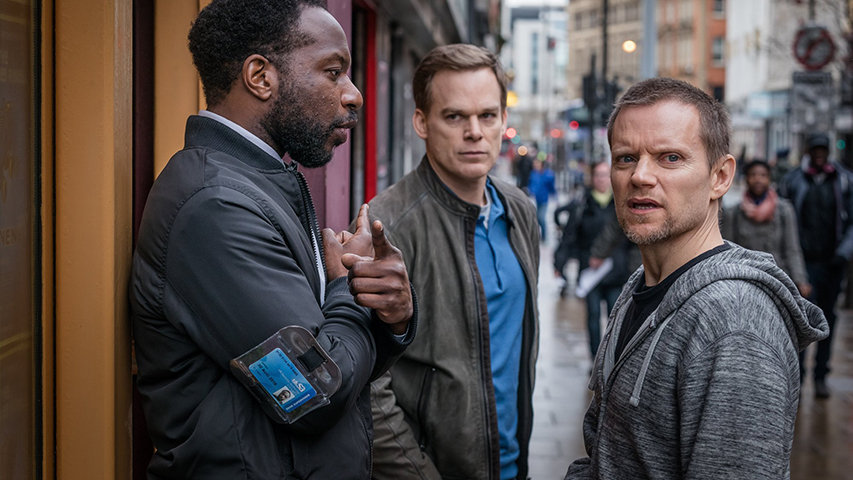 Tom (Michael C. Hall) is a widowed paediatric surgeon who has little space to grieve his loss, given he has two daughters to raise.  He fathers his daughters very responsibly and in the most nurturing way. Amidst the grief, loss and slow evolving coping mechanism, occurs Tom’s worst ever nightmare. His 17 year old daughter goes missing one day and Tom comes face to face with the fright of his life. The 17 year old Jenny (Amy James-Kelly), had last visited a party with her beau and neither of them return.

The chain of incidents unravels a face of the neighbourhood that was until now well concealed and sealed. In the desperate frenzy to find his daughter, Tom finds that the grass is somewhat dry and rotting on the other side- the plot is littered with secrets and crimes. It seems like every resident here is swimming in a pool of their ugly secrets, the teenagers however were good at covering up the tans.

The plot is an edgy product but there’s a lot of drama tucked at certain scenes. It is not your high end thriller chase only, there’s an element of excessive emotion that is to an extent bloating. The melodrama is a bit saturating over the senses but the thrill of the show outshines in spite of the rest of the deficiencies or in this case, defects.

The starting scenes of Safe quickly whisks us away into the  core of the plot and Tom brings an intellectual and endearing portrait to the story. The range of emotions that a single father doggedly pursuing his lost daughter is immaculately eloquent and the dark of the story is not lost on us even long after the final episode itself. The story is peppered with a good amount of thrill for adrenaline junkies and that is a good enough reason for anyone seeking a short refuge.