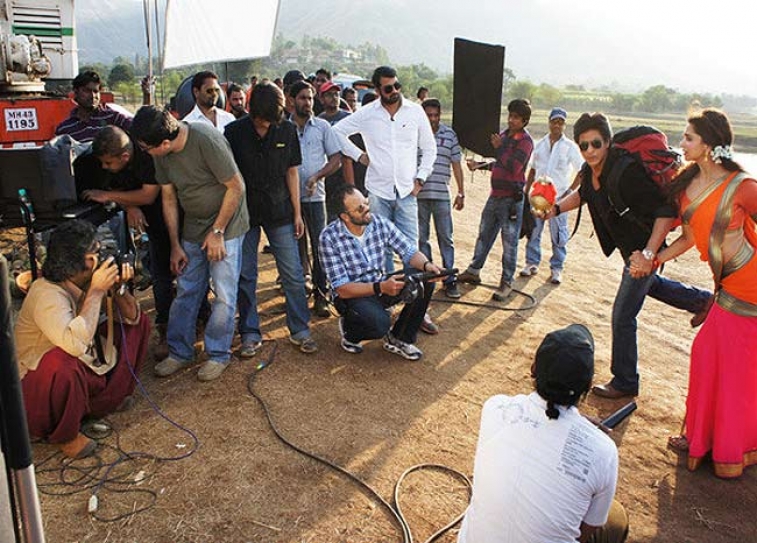 The Bombay High Court on Thursday admitted a public interest litigation seeking guidelines for the safety and social security of people working in the film industry but remain behind the scenes.  The PIL, filed by a non-profit organisation called Association for Aiding Justice, seeks guidelines for safety and health of stunt professionals, technicians and other professional artists working in the movie and television industries. It also seeks a comprehensive policy and implementation to prevent violation of the rights of these people. Adivision bench of Chief Justice Mohit Shah and Justice BP Colabawalla issued notices to the following respondents and sought their reply by March 19 – the Centre, the state government, its labour department, the Film Federation and the Producers Association. Advocate Jamshed Mistry, appearing for the petitioner, submitted that while the high court building has a clinic on its ground floor and an ambulance near its gate to tackle emergencies, the entertainment industry has no such measures. The petition said none of the respondents have so far framed any guidelines for safety and health of the people involved. It said despite the Centre making the Employees Provident Fund Act applicable to cine employees, its implementation remains only on paper.