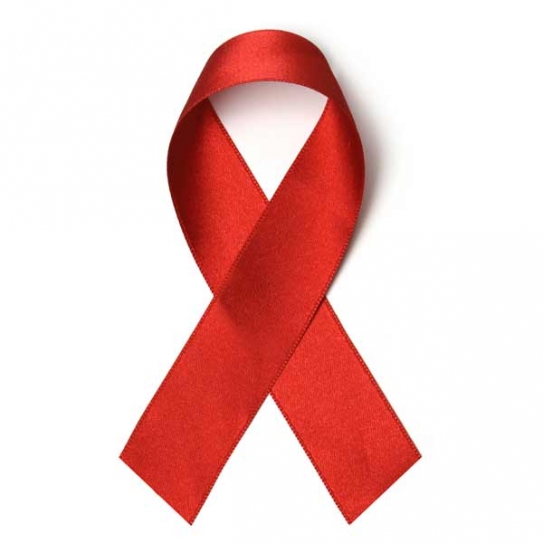 The number of HIV patients has registered an increase in states where it was earlier being considered to be non-prevalent with 10 such states together accounting for 57 % of new infections in 2012. According to a report compiled by National Aids Control Organisation (NACO) and Indian Council of Medical Research (ICMR), although HIV prevalence declined at the national level, a reverse trend was seen in certain states like Odisha, Jharkhand, Punjab, Assam and Uttarakhand where HIV prevalence earlier was considered to be low. Titled 'India HIV Estimates-2012', the report points out that the 10 low-prevalence states of Odisha, Jharkhand, Bihar, Uttar Pradesh, West Bengal, Gujarat, Chhattisgarh, Rajasthan, Punjab and Uttarakhand together account for 57 % of new infections. "On the other hand, the six high prevalence states account for only 31 % of the 1.16 lakh estimated new infections in 2011 among adults," says the report. These states are Andhra Pradesh, Karnataka, Maharashtra, Manipur, Nagaland and Tamil Nadu.