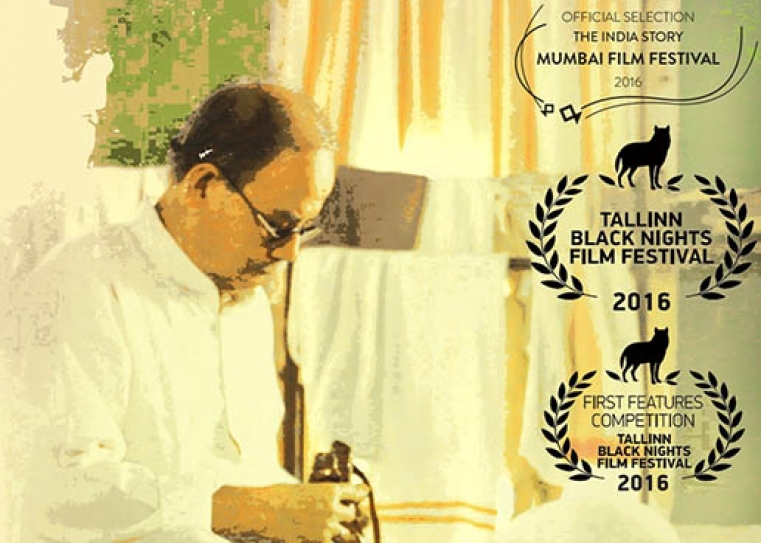 Mumbai, 19th October, 2016: ANTARDRISHTI – Man with the Binoculars, directed by Rima Das has been selected as the official entry for the India Story section at the 18th Jio MAMI 2016.

The movie evocatively conveys the routine life of a retired geography teacher residing in a small village in Assam, India who dreamt of traveling the world with his wife in his younger days, but never had the time or the money. Now he spends his days cycling long distances to buy newspapers that he files for the youth of the village, remembering his deceased wife, taking care of his daughter, son and extended family of his brother who he lost few years ago. However, being the patriarch of the family is not something that sits easily on him. His banal life turns upside down when his musician son comes for a visit and gifts him a pair of binoculars.

The film observes its diverse characters with a placid objectivity and tellingly conveys scenic beauty and the intrinsic lifestyles of Assam’s countryside. 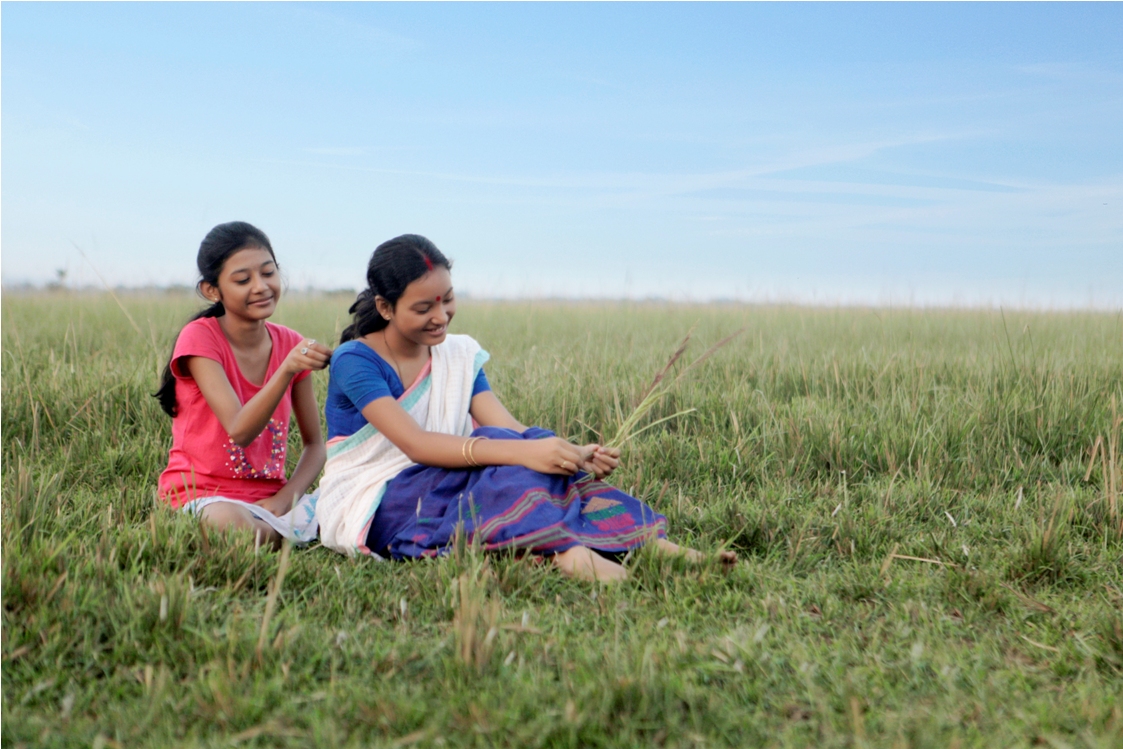 ANTARDRISHTI has also been selected under “First Features Competition” at the TALLINN Black Nights Film Festival 2016. ANTARDRISHTI – Man with the Binoculars is the only Indian film chosen this year for screening at the festival. It is the first time an Indian regional Assamese film has been selected for the festival. 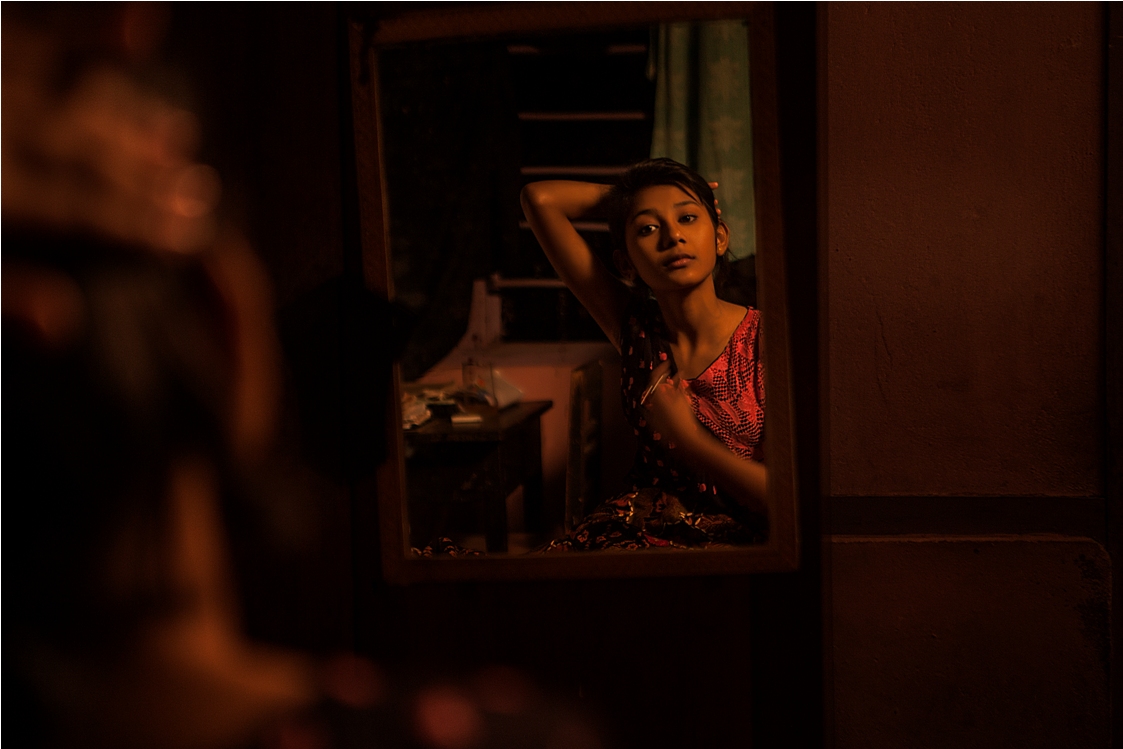 About India Story Section at Jio MAMI 2016: India Story section of the 18th Jio MAMI Mumbai Film Festival with Star presents new Indian films of great merit to the Indian audience and international guests and provides a platform for promotion and networking possibilities. The focus is on diversity and bringing best quality films from various regions of the country. This is a non-competitive section and only films completed after August 2015 can participate. The films in this section are only eligible for the Audience Choice award.

About Tallinn Black Nights Film Festival: Tallinn Black Nights Film Festival is a unique event combining a feature film festival with the sub-festivals of animated films, short films and children/youth films. The festival aims to present Estonian audiences a comprehensive selection of world cinema in all its diversity, providing a friendly atmosphere for interaction between the audience and filmmakers from all around the world.