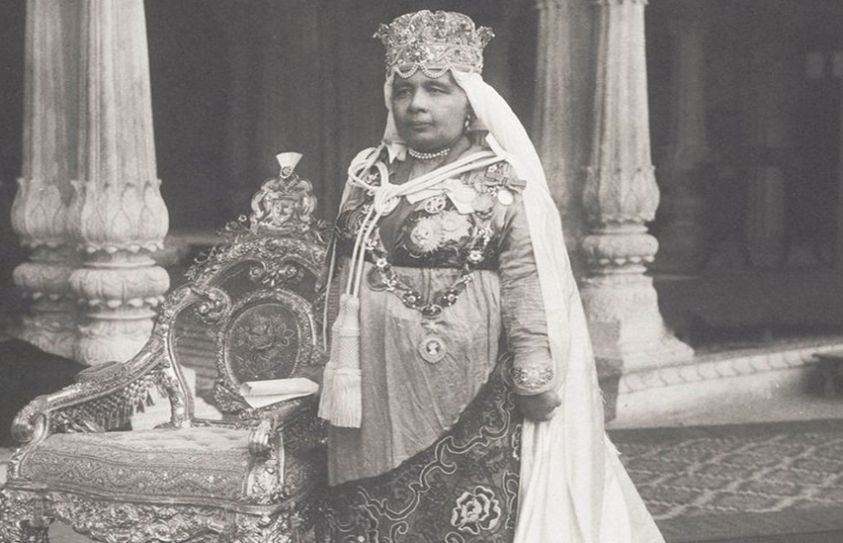 The Bastion Of Women Nawabs

As the Mughal Empire started disintegrating after the death of Aurangzeb, many local chiefs and governors declared independence. Many others, finding the empire weakened, seized land and carved an empire for themselves. One of these was an Afghan-origin soldier named Dost Mohammad Khan who captured the Gond kingdom of Jagdishpur and established his hold over it. His new capital, near present-day Bhopal, was called Islamnagar, and he set about fortifying it. The foundation of a fort named Fatehgarh was laid in 1723 on the northern bank of the Upper Lake. Dost Mohammad Khan named it after his wife Fateh Bibi.