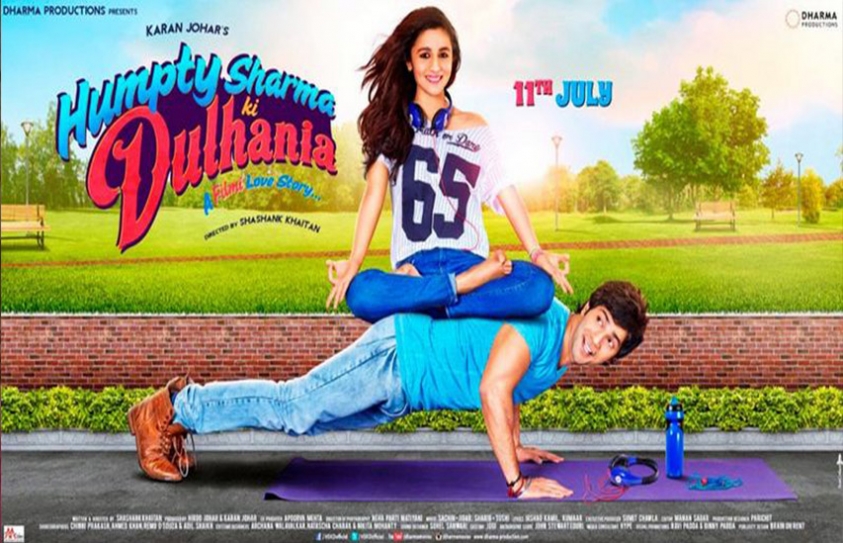 Before you begin to think that Hindi film industry is going overboard with its Punjabi backdrop and small-town setting, Humpty Sharma Ki Dulhaniacomes as a surprise package. It has the boy meets girl, the Punjabi family and the big fat Indian wedding aka the standard big-budget elements but deftly handled with an assured director at the helm.

Humpty Sharma (VarunDhawan) is the local well-connected loafer with two endearing sidekicks, Shonty (Gaurav Pandey) and Poplu (SahilVaid), and his father’s (Kenny Desai) stationery shop as inheritance. He may be surrounded by school textbooks, but that gives him little inclination to study. Humpty may not be the sort to cheat during a history exam, but he is not above tying an examiner to a swing to angle for passing marks. 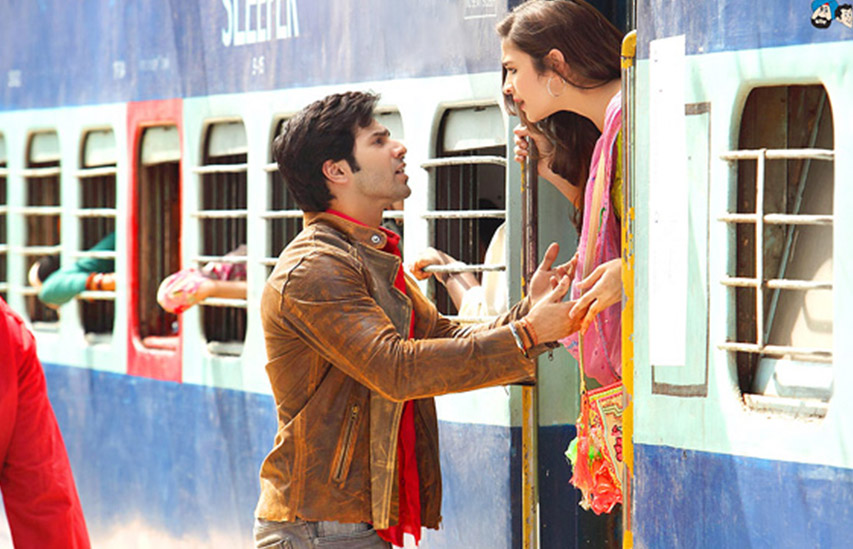 He meets his match in Ambala girl Kavya, who’s stepped into his home turf of New Delhi to shop for the perfect (read: expensive) designer lehenga to wear at her wedding. A shallow mission that has all sorts of deep romantic possibility.She is as feisty as she is unattainable, a combination that works for most heroes in rom-coms. Humpty is no different.

Thus begins a filmy courtship featuring a college party where the attendees rock-climb and leap about in slow motion as golden confetti rains on them, refreshing banter, homages to DilwaleDulhania Le Jayenge and the big confrontation with the girl’s family. And going toe-to-toe with the girl’s fiancé, Angad (Siddharth Shukla).

Humpty Sharma… works because of an excellent cast, superb chemistry and chuckle-worthy dialogue/moments that spring up unexpectedly. VarunDhawan and Alia Bhatt are crackling together. AshutoshRanais back as the girl’s unyielding father. He has some good cigarette-sharing moments with Varun in the film, which take you back to Shah Rukh Khan bonding with AmrishPuri whilst feeding a flock of pigeons in DDLJ. 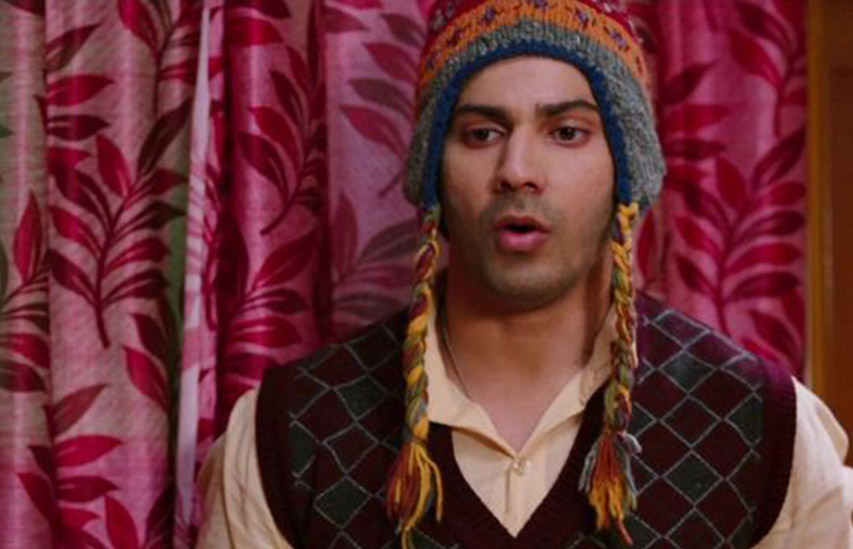 Gaurav Pandey and SahilVaid deserve special mention as the hero’s best friends. We’ve had a spate of annoying supporting characters surrounding the hero, so these two need the applause for taking the film to a different level. Watch out for the scene where they (and Varun) are inside a truck. And another scene with all sorts of homoerotic implications (and a Dostana soundtrack) that could well bring the hall down with laughter. AND another bit towards the climax, with SRK’s classic open-armedgesture being recreated with dramatic effect.

Humpty Sharma… has hit music going for it too. ‘Samjhawan’ and ‘Saturday Saturday’ have hit the charts and possibly your brain too if your neighbours have been relentless with the ‘Repeat’ button.

This is a monsoon surprise. Go forth and book the tickets.