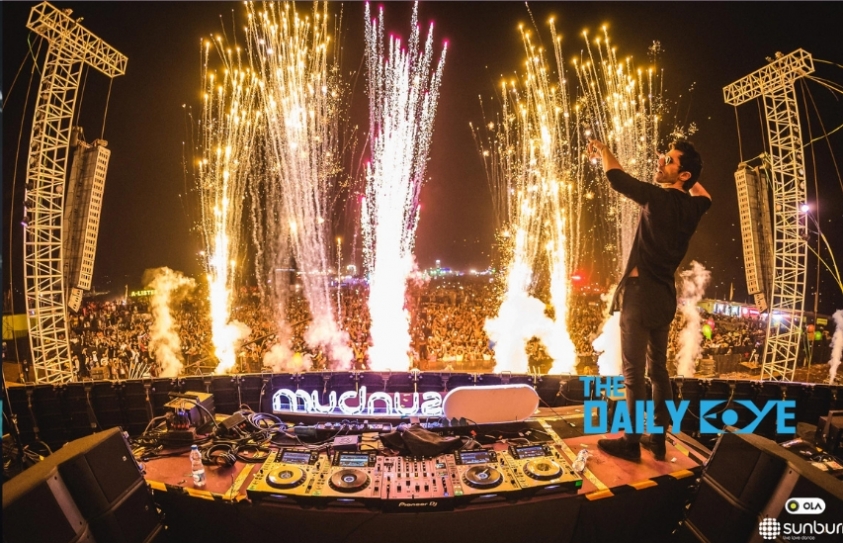 Music has the power to heal the soul and pull distant hearts together. Listening to music on phone or on television is the way to relax for many people. However, only a real music fan would understand the bliss of listening to music in a live concert. Music festivals are organised in various parts of India where singers and musicians from across the globe, showcase their talent. For travellers and music lovers, this proves as a golden opportunity as they get to explore new places along with enjoying the diverse mix of music. Here are some groovy music festivals in India worth travelling to. 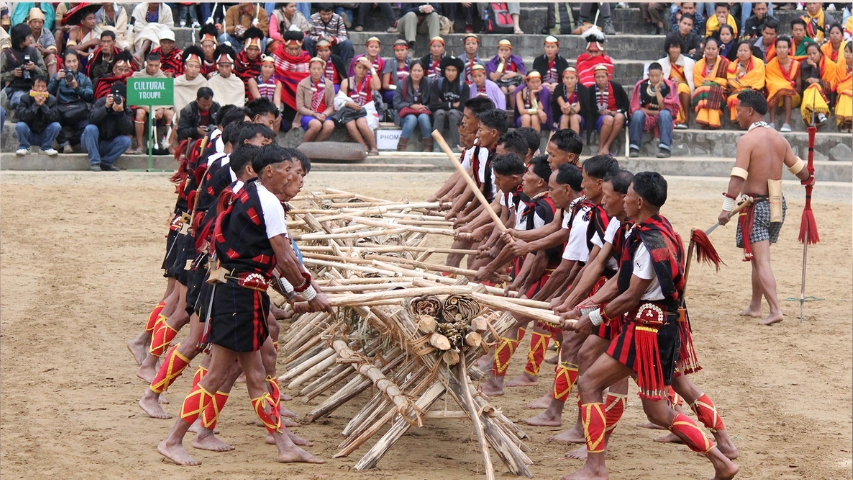 Said to be one of the biggest cultural tourism festivals in India, the event runs up to 7 days in December amidst the scenic views of Kohima – a city in Nagaland. The festival is named after Hornbill, one of the most venerated bird species in the state whose importance is reflected in a number of tribal cultural expressions, songs and dances. Almost 85% of Nagaland’s population still depends upon agriculture, so most of their festivals revolve around agriculture which they consider sacred. The Hornbill Festival is one of the largest celebrations of the indigenous warrior tribes of Nagaland. Each of the tribes and sub-tribes in the state has their own way of cultivating their individual culture. In addition to their traditional ceremonial attires which are different for each tribe, there are multi-coloured spears, doas with dyed goat's hair, exotic headgears and ivory armlets. In earlier times, the fighters had to prove their bravery, in order to wear these. The Hornbill Festival embraces a huge gathering and much merrymaking in the form of drinking, eating, singing and dancing.  Hornbill Festival is celebrated annually during the first week of December, hence in 2019 it is said to take place between the dates 1 October and 12 December. 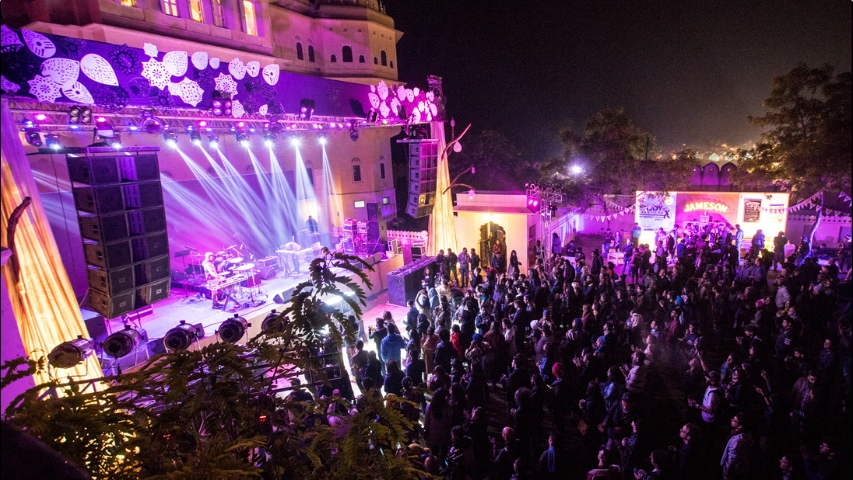 The annual festival at Alsisar Mahal is nothing less than a visual dream, a unique marriage of contemporary culture with Rajasthani heritage and hospitality. It brings in international artists who present the music far removed from the colourful folk tunes of Rajasthan. The ambiance of Alsisar Mahal turns absolutely special. The focus of the festival is as much on curating exciting music as on introducing new concepts and experiences to attendees. From including new sounds like jazz and folk music, and spaces like Magnetic Words (storytelling) and Magnetic Sanctuary (wellness), Magnetic Fields has set the bar high for an experiential festival in India, and is counted as among the world's best boutique festivals. The festival usually falls during the second week of December. The date for 2019 has not been confirmed yet. 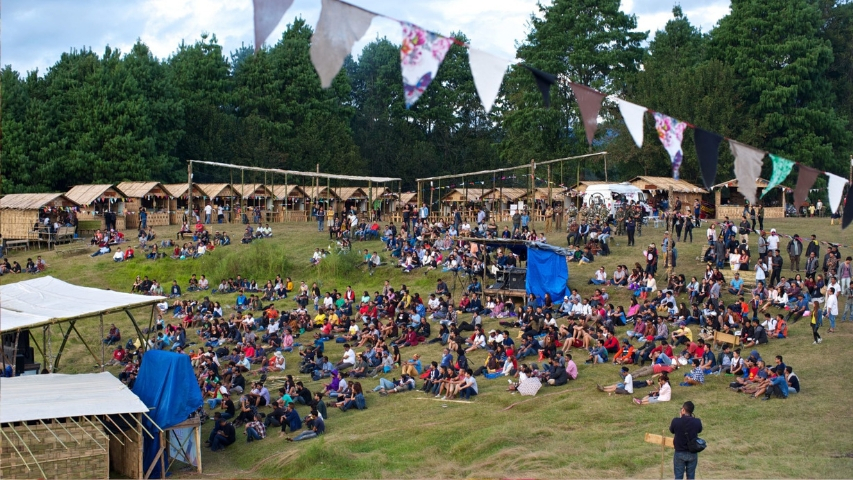 Located in Lower Subansiri district in the Indian state of Arunachal Pradesh, the picturesque green valley is a perfect place for an independent artist’s music festival. This marvellous region is rich in rice fields and surrounded by mountain peaks that boast of pine trees as well as a wide range of flora and fauna that leave your souls captivated.  It is a festival that brings together some of the best musical talents of India, for some original cool music. A vibrant mixture of art, music, and culture, Ziro Festival 2018 has now become a “go to” destination for the youngsters and hip enthusiasts who want to get high on music. Ziro Music Festival has many great Indian artists under its name like Steve Shelley, Lou Majaw, Shaa’ir n Func, Indus Creed, Lee Ranaldo, Menwhopause, Guru Rewben Mashangva, and Peter Cat Recording Co among others. The list is continuously growing and this time, it’s much larger than before! The festivals takes place for four days and is usually believed to fall in the month of September. 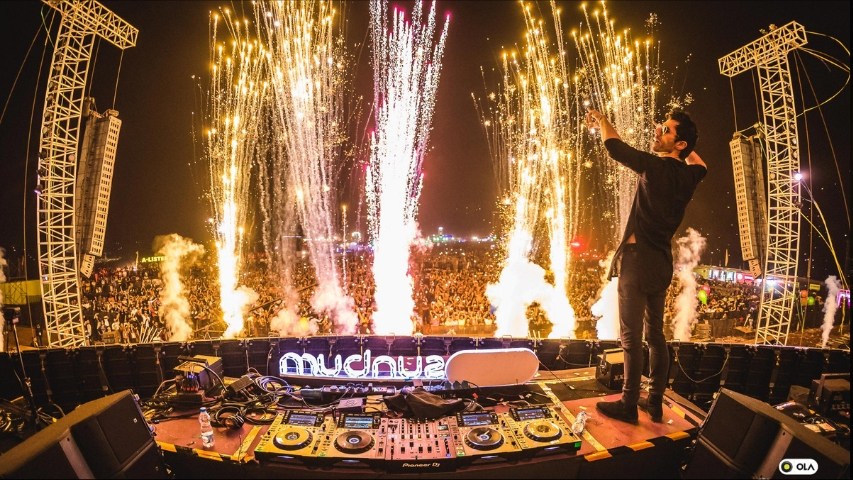 The Sunburn Festival is an annual electronic dance music festival held in the seaside town of Vagator. Since its inception, Sunburn has grown to become one of Asia's largest music events. Held over four days, the festival has artists from around the world and has hosted the likes of Paul Oakenfold, David Guetta, and Carl Cox along with a host of India's best-known electronic acts. The festival is an amalgamation of music, food, shopping and entertainment, and was ranked by CNN in 2009 as one of the Top 10 Festivals in world. There are numerous stalls which serve delicious food. There are also several activities like fire juggling, mechanical bull riding, slippery football, spa treatments, massages, etc. The dates for 2019 have not been confirmed yet. 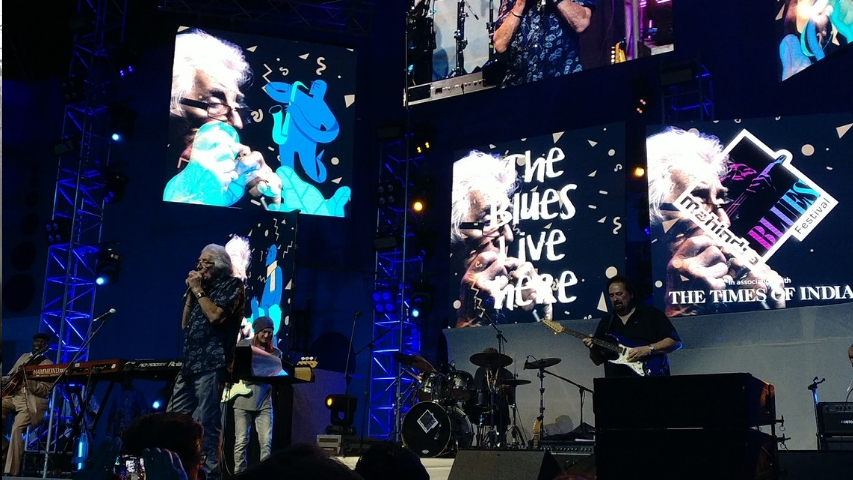 Asia’s largest blues celebration and Mumbai’s pride, the Mahindra Blues Festival, is back with its ninth edition featuring the biggest acts from across the globe. The two-day celebration in the Maximum City of Mumbai is a major draw for blues fans from across the country. The heavy hitters on the list that will steal your heart are blues experts like Beth Hart, Charlie Musselwhite, Sugarray Rayford and Brandon Santini along with the home-grown blues sensation, Arinjoy Trio.  They come together to put together a high octane yet soulful and exquisite evening for Mumbai audiences. This fest is held in Mumbai every February, in favour for tourists all over right from marvelling its splendid architecture and history to indulging in plush cruising as well as local food adventures. Hence, it is not that far for 2019. Especially the residents of Mumbai, keep yourself updated for the dates and never take a chance to miss the occasion.