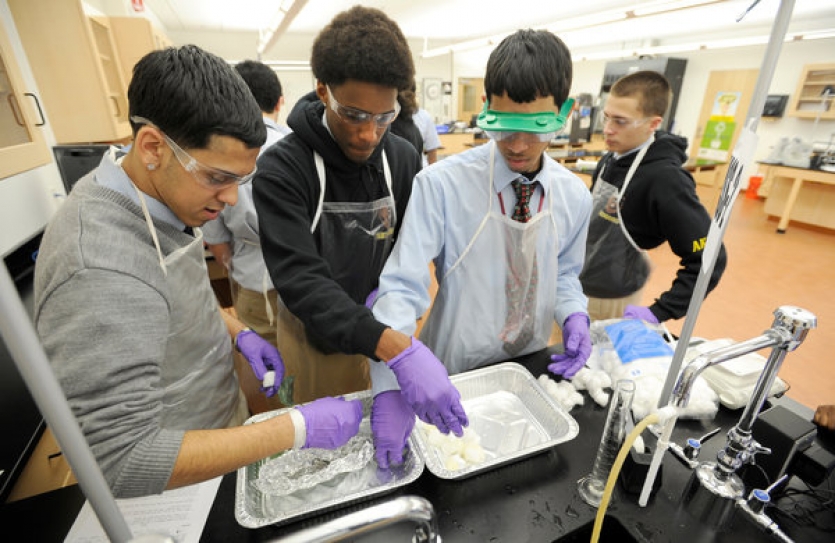 There?s great hope that the next generation will be motivated to contain climate change and make the difficult decisions that today?s adults can?t agree on. But the reality is that today?s students will have varying levels of understanding about climate change, depending on the state where they grew up and attended school. State standards on science curriculum vary by state. An attempt to make a national standard through the Next Generation Science Standards (NGSS) has met objection in some states. When researching the status of state science standards and the adoption of the NGSS in a project at Earth Day Network, we noticed that which states adopted the full standards ? including lessons on climate change ? and which haven?t yet seemed to correlate with the major industries in those states. States where coal and oil are important industries, such as Oklahoma, Wyoming and Kentucky, have been less willing to adopt them.