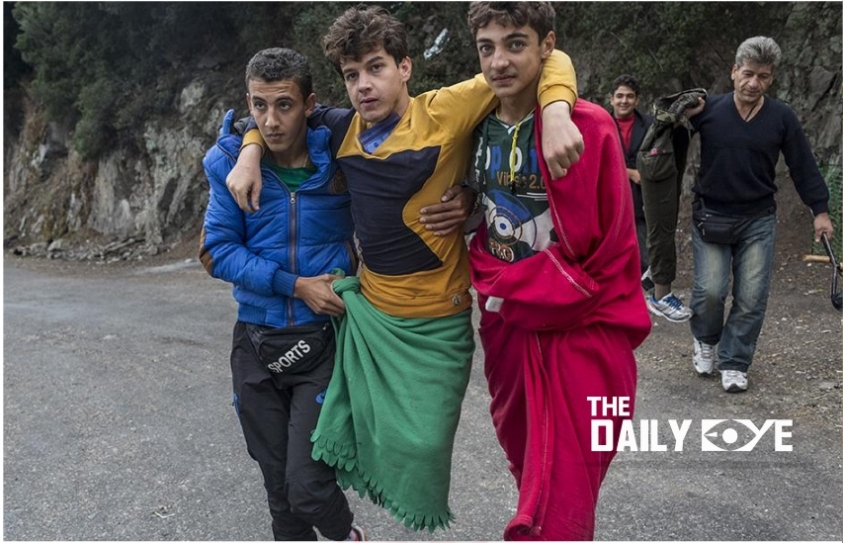 The UN Convention on the Rights of Persons with Disabilities came into force in May 2008, and has so far been signed by 130 countries. It enshrines the human rights of persons with disabilities to life, liberty and security, and freedom from torture, violence, exploitation and abuse. On December 3, 2018, the United Nations Security Council members focused on the disproportionate impact of armed conflict on people with disabilities, as been told by the Human Rights Watch. The disabled people are at a greater risk when it comes to humanitarian crisis. Research says, more than one billion people worldwide, or about 15 percent of the global population, have a disability. About 9.7 million people are victims of human rights violations and conflict-related violence. 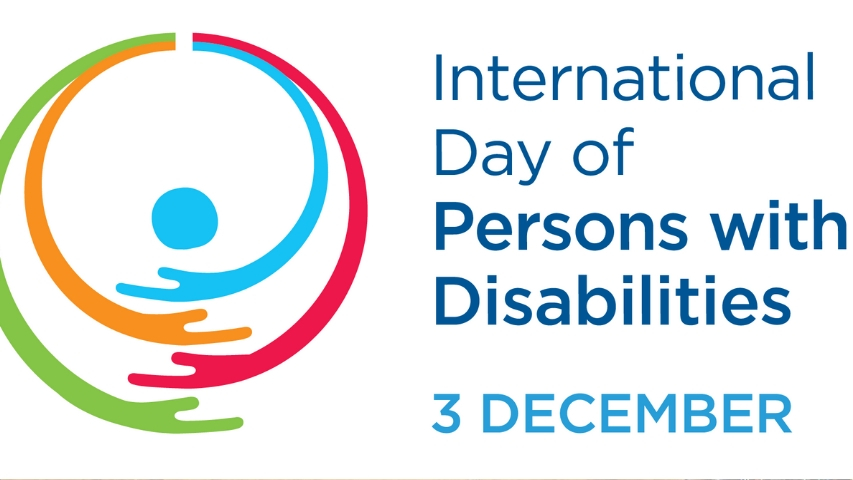 International Day of Persons with Disabilities (IDPD) (the united nations) 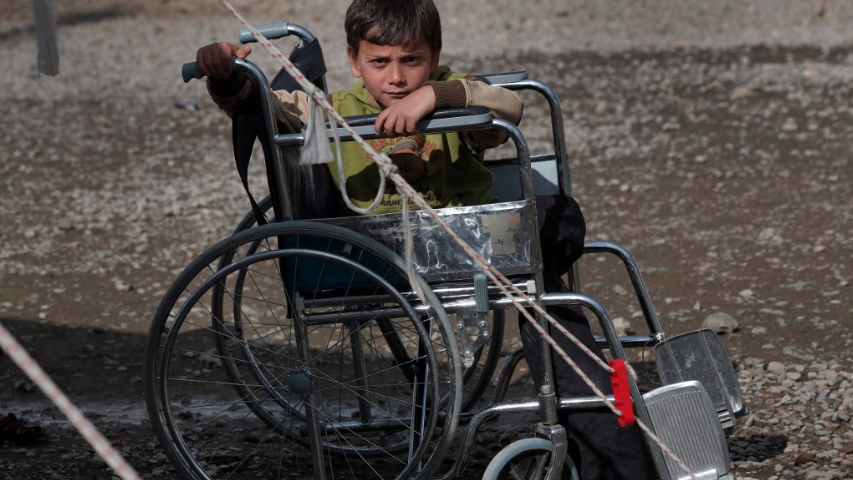 Research done by the Human Rights Watch shows, that people with disabilities were abandoned in their homes or in deserted villages for days or weeks, with little access to food or water. Many died because they could not flee attacks. People with disabilities who reached sites for internally displaced people or refugees often faced difficulties accessing food, sanitation, and medical assistance. The research was carried on through many abandoned countries such as Central African Republic, Cameroon, Iraq, Myanmar, South Sudan, and Yemen. In South Sudan, during the conflict that has been under way since 2013, a 45-year-old woman told Human Rights Watch: “When the fighting broke out, we fled to the UN compound and we left my mother and brother-in-law behind because they couldn’t walk, and we couldn’t carry them. The son of my brother-in-law, who had a mental health condition, would not leave his father behind so they all burned together in the fire.” Such was the miserable state of people who witnessed the war.

François, who fled Ndassima, Central African Republic, described his struggles at the PK8 camp to Human Rights Watch in 2017. “The access to the toilets is so difficult,” he said. “I have to walk with my hands and I don’t have gloves. I must wrap my hands in tissue if I can find it. Most of the time I can’t find it. Honestly it makes me pity myself.”

The Human Rights Watch raised a request that ‘the Security Council should also urge governments and UN agencies to use a more inclusive and participatory human rights-based approach toward people with disabilities during conflicts’.

Shantha Rau Barriga is the founding director of the disability rights division at Human Rights Watch. She leads research and advocacy on human rights abuses against persons with disabilities worldwide. “Full and meaningful consultation with, and participation of, people with disabilities is essential to understanding the risks they face during wartime and allows the Security Council to draw from their experience and expertise,” she said.

It is believed that the Security Council will initiate to conduct an open debate in 2019 on the situation of persons with disabilities in relation to peace and security issues.