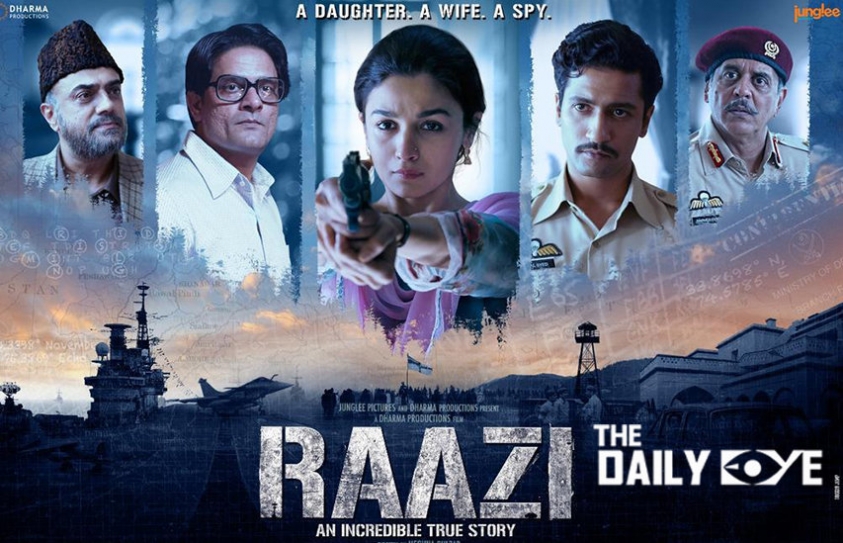 Everything is fair in War and War

Raazi is a spy thriller directed by Meghna Gulzar and it stars Alia Bhatt in the lead role. Off late, everything that Alia touches turns to gold and this movie is nothing short. The film is a fictionalized version of a book Calling Sehmat by Harinder S. Sikka. It tells the story of a woman who trained as a spy and married a Pakistani officer for the sole purpose of providing India with classified information during the 1971 war. The film works on many levels, first as a spy thriller, second as a family drama and third as an emotional tale of war, its sacrifices and consequences.  I must say that Raazi is a job done right.

The director gets the intricacies of the 70’s right like the way people dressed, the hairstyles, cars and the overall setting. There was never a moment when I thought that this couldn’t be the 70s. Even the spy gadgets were believable. All these small things gave the movie stakes and realism. The director does a brilliant job of laying down the backstories and motivations of the characters, so much so that I was completely invested in the story. Every time Alia was in a compromising position, I held my breath. Stakes made the audience feel like they were living with Sehmat (Alia). The film manages to keep you at the edge of the seat for its entirety. The performances especially added to the tension in the movie. Alia Bhatt has the most amount of screen time and without a solid performance the film wouldn’t be compelling enough. Yes, her accent slips here and there but she holds her ground. The transition from mild mannered bimbo to hardened spy is a daunting task and I think she pulled it off beautifully. The one actor that stands out is Jaideep Ahlawat who plays an Indian intelligence officer who trains Sehmat to be a spy. His cold and often extremist portrayal of the character makes him the best actor for this role. Vicky Kaushal on the other hand is a kindhearted Pakistani military officer. His performance was emotional and it really tugged at my heartstrings. 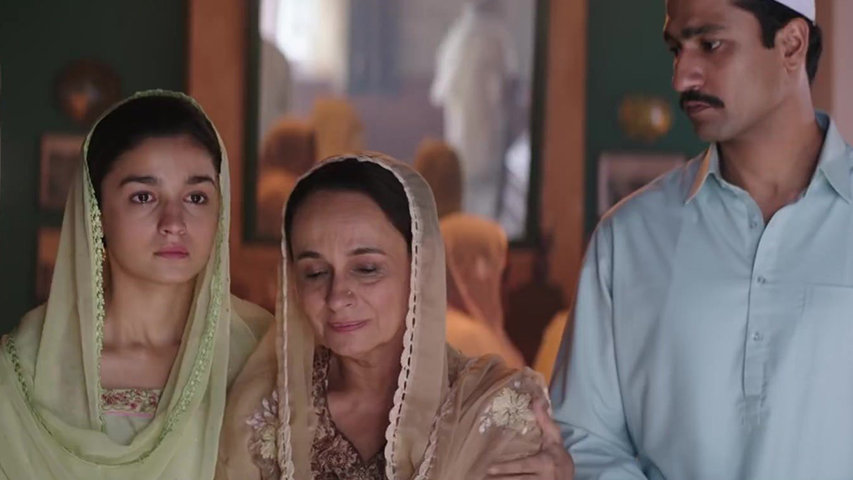 The director strives to interpret the meaning of war, internally and externally. Internally, Sehmat is caught between love and patriotism. She can either be a spy for her country or be a good wife. This dynamic is explored quite colorfully in many scenes, especially during intimate conversations between Alia and Vicky. The film tries to show us the grey areas of war. Each side thinks they are right and they are doing the right thing but that’s just a matter of perspective. In most Bollywood movies about the India-Pakistan war, Pakistan is revealed to be the antagonist but in this film its India who are bad guys too. The fine line between good and bad, right and wrong is represented by the actions and the decisions that Sehmat makes. 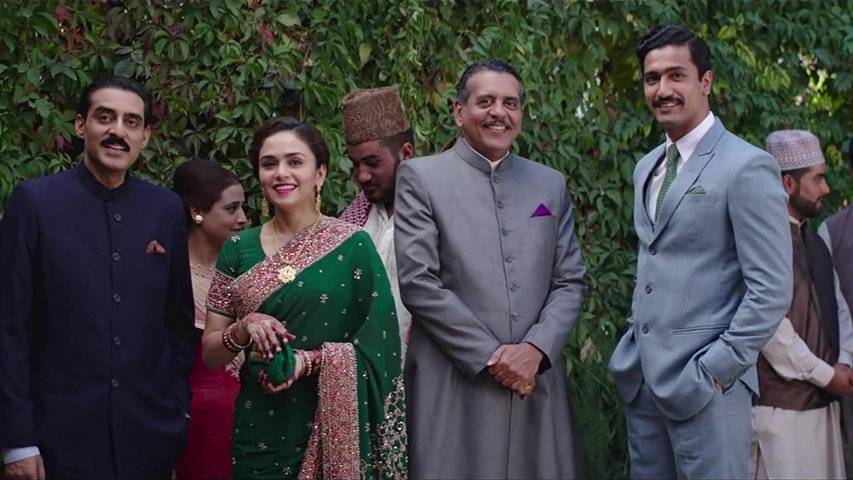 In today’s day and age, it’s great to see a gripping spy thriller that is driven by a strong female protagonist and director. The grey area in war is something that is very intriguing and fascinating to me. I hope we see Alia and Vicky make another movie together; their chemistry was through the roof. This film proves that a female led, content driven film can work in Bollywood. I suggest watching this movie on the big screen with your loved ones. 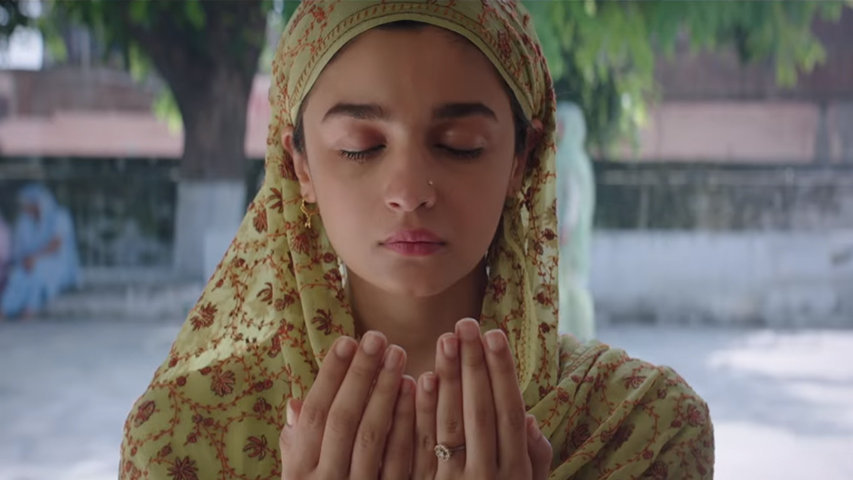