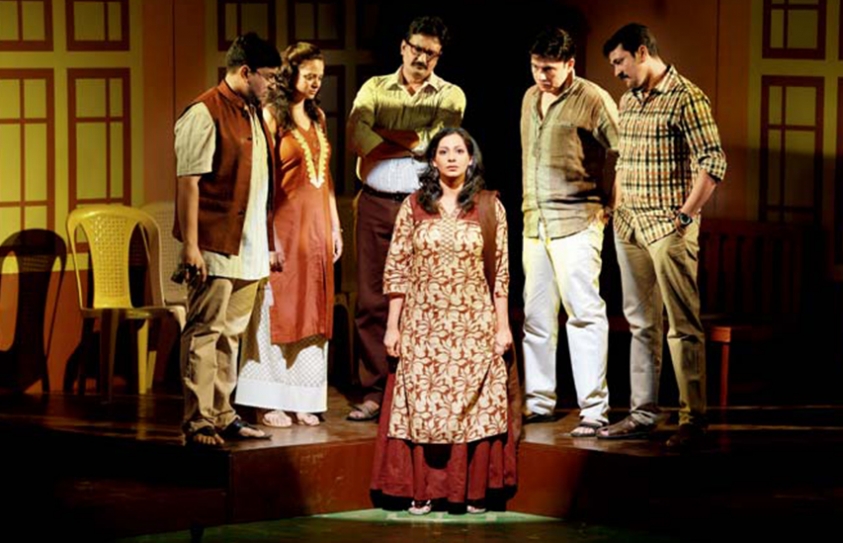 Deepa Gahlot: Plays That Stand The Test Of Time