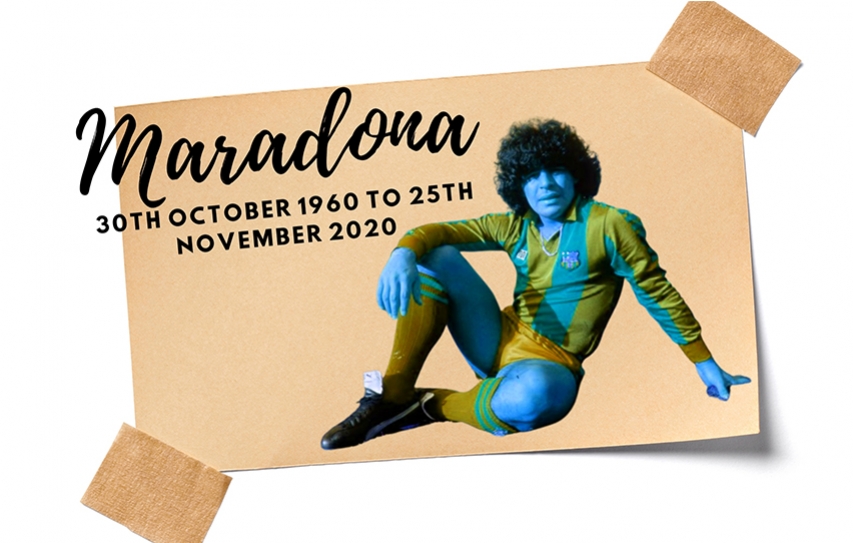 Since Maradona passed away earlier this week, much has been written about the Magic of Maradona. I was fortunate to have seen Diego Maradona live on television at his peak in the 1986 World Cup: The first goal versus England in the quarter final, after 51 minutes of play, was scored by “The Hand of God”, but Maradona was showered all the accolades! His second, four minutes after his first, saw him dribble past five England players - Beardsley, Reid, Butcher, Fenwick, Butcher (again) and finally goalkeeper Peter Shilton, and it has become etched in football history as the “Goal of the Century.”

But it is a very different victory of Maradona that fascinates me even more. Because it has implications for advertising and celebrities - something that few in India fully understand. A victory Maradona scored over Dolce & Gabbana (D&G) in December last year.

The story winds back to D&G’s Autumn-Winter ’16 Alta Moda show, which featured a model in a long skirt matched with an embellished version of an S.S.C. Napoli football club jersey recreated in satin and embroidered with Sophia’s (Sophia Loren’s) name on the front and with the name of Argentinean football great Diego Maradona and a sequined number “10” on the back. The model wearing this ensemble also carried a football while walking the catwalk.

Since both Sophia Loren and Maradona are considered icons in Naples, D&G apparently had wanted to pay tribute to the famous duo through this design. Strangely, D&G had sought specific permission to use the images of musician Archivio Storico Ricordi in the very same fashion show, but did not somehow reach out to Maradona.

Maradona, despite his many problems with health, wealth, and taxes, was very well advised on the business front. His personal brand name was protected under trademark laws through a number of European Union trademark registrations filed for his name, “Maradona” (filed in July 2001 and registered in January 2003), including for use on clothing products, cosmetics and cleaning products, computer and software services, and even scientific services.

Fourteen months after the D&G show, in September 2017, Maradona filed a legal suit in the Milan Court of First Instance, accusing D&G of having taken unfair advantage of his reputation because it never asked his permission. Milanese judge Paola Maria Gandolfi ruled in favor of the footballer, stating that it was not fair to “parasitically” exploit another person’s fame. 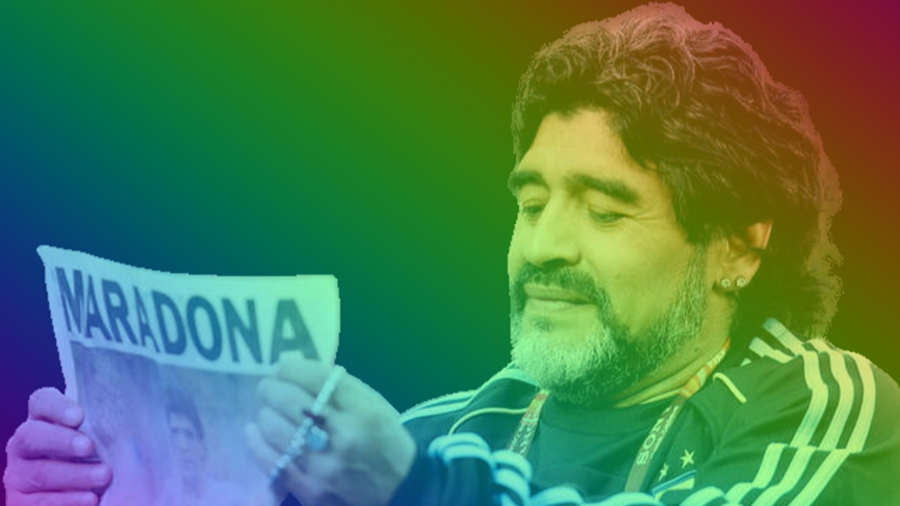 Condemned for illegally using the name of the footballer, D&G had to pay 100,000 euros (plus legal expenses amounting to over 13,000 euros) to Maradona. The amount itself was not very large but the Maradona versus D&G final ruling constitutes a warning for the future for what regards “hidden advertising” and “illegal merchandising” - and it also represents a new precedent for intellectual property protection laws when it comes to the use of the name and image of celebrities in general.

Interestingly, the judge compared using Maradona’s name without his permission to selling fake goods on a market stall: “The use of Maradona’s name has explicitly amounted to appropriating in the D&G collection those attractive components that characterized the prestigious professional career of the legendary footballer.” Maradona exulted: “Homages are fantastic but I think they should have asked for the necessary authorization to use my name in their fashion show.”

For the record, this was not the first or only time that Maradona had sued somebody for illegitimately using his name: Also in 2017 he sued Konami, publishers of the Pro Evolution Soccer 2017, for using his name in a game without his authorization. The two eventually reached an out-of-court settlement, stating that the company would compensate him for the use of his name and likeness in the Pro Evolution Soccer (PES) franchise, while Maradona agreed to become the PES Ambassador until 2020, and promote the game on Konami’s behalf.

Luckily for D&G, the damages in the case were contained. Maradona had originally sued for 1 million euros, but the demand was drastically reduced, considering that the garment was part of a high-fashion collection, so it wasn’t produced “in series” and, being part of the Alta Moda runway, it was only for sale on order for high-fashion clients of the duo.

In India, celebrities (and their agents) somehow fail to understand the value of protecting their brand name and its goodness. Few, if any, have trademarked their famous names as commercially protected Intellectual Property. This allows third-party brands to unethically and illegally hyphenate themselves with names of celebrities, under the garb of “congratulating” them when they make news, and such. Prithvi Shaw did try once to sue Moment Marketers but he didn’t own rights to his own name! He got nowhere.

Maradona may be gone, but his commercial savvy was surely inspirational. Much like his game.