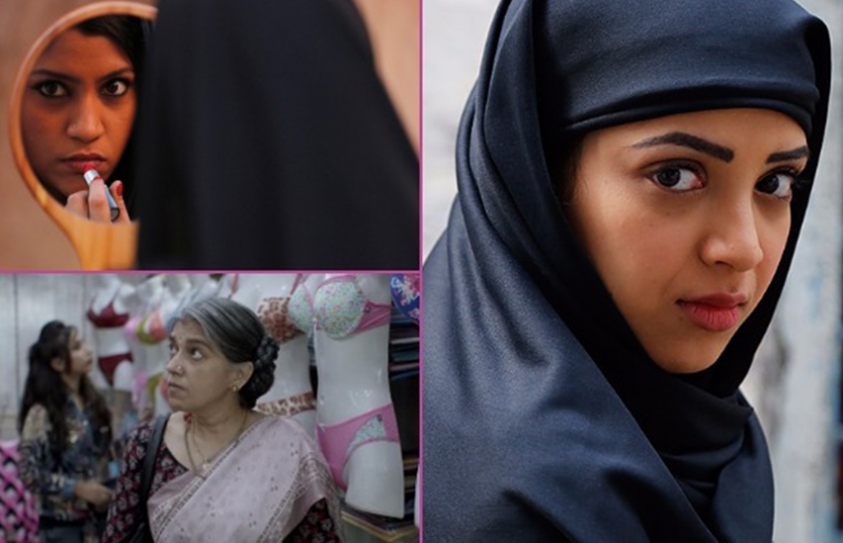 India Clears 'Lipstick Under My Burkha' For Restricted Release

An appeals board of India's film censor authority has cleared an award-winning Hindi language film for limited release. Lipstick Under My Burkha was earlier refused certification because it was too "lady oriented" and contained sexual scenes and abusive language. The film examines the lives of four women from small town India. The appeals board has given the film an adult certification and asked the directors to make some cuts. The film, starring Konkona Sen Sharma and Ratna Pathak Shah, had its world premiere in Tokyo a few months ago and has since then won several awards at global film festivals. The appeals board said the film would be granted adult certification with "voluntary and some additional cuts and deletions".