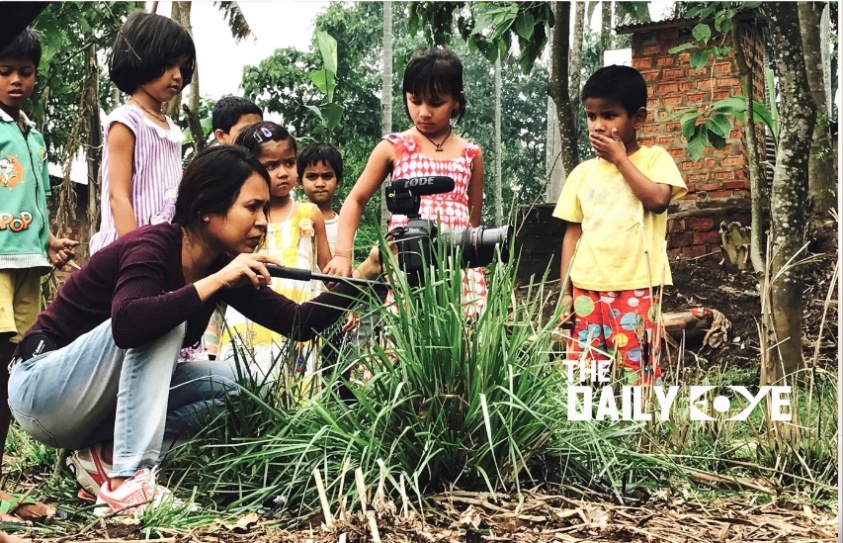 Village Rockstars, an Assamese film beats the other big-budget Bollywood blockbusters like Padmaavat, Pad Man and Raazi and is now India’s official entry to the Oscars. The film is shot with Canon 5D cameras and a single lens giving the most beautiful visuals it could. The filmmaker Rima Das chose this professional theme which competes with 22 films that had been submitted to the jury for consideration. The film also reviews a magnificent work of feminism.

Das' 'Village Rockstars' revolves around a young girl in an Assam village, who with her friends, has a band and wants to buy a real guitar. The film takes a deep, empathetic look into life in Assam's villages where people brave floods and the death and misery they bring as a routine and amid all that manage to chase their dreams. It's also a stirring comment on gender, where a single mother in a village struggles with fellow villagers' comments on her young daughter and also wants to let her child live life on her own terms. The film encounters one of India's oldest cinematic practices dating back to the 1935 film Joymoti, directed by Assamese cultural icon Jyoti Prasad Agarwala. 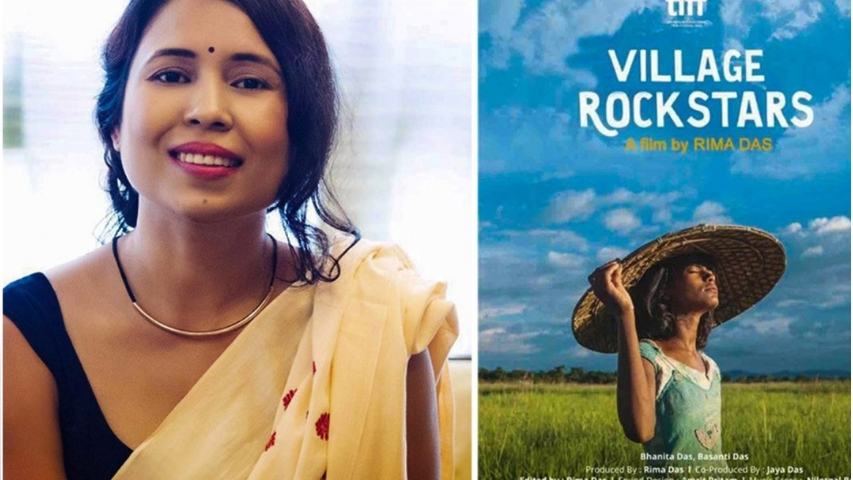 It is an awakening call for the Bollywood with this Assamese film industry’s significance, with Priyanka Chopra's Purple Pebble productions. “We are witnessing a miracle,” says national award-winning director Manju Borah, describing the new surge of enthusiasm around Assamese cinema following the success of Village Rockstars. “Rima, with a bunch of amateur actors from her village and a Canon 5D camera with only one lens, has given us a path-breaking film. The film's biggest achievement is it has brought back audiences, which until recently was missing due to various reasons” she says.

The Hollywood Reporter writes in its review of the film, “Here's a film that has none of the tantalizing glamour, music or performances promised by its title, yet turns out to be deeply satisfying in a completely unexpected way.” It goes on to observe, “A characteristic of the film is its determined refusal to dramatize anything. The unemphatic editing makes one event follow another almost casually, in a natural order that suggests acceptance. Even the disaster of the flood, which destroys farmlands, knocks out the bridge to school and submerges homes, is downplayed by being seen through the eyes of the children, for whom it represents a novelty.”

The Assamesse directors and producers set an annual budget for the local film industry as Rs. 15 crore a year. Yet, a film like ‘Padmaavat’ directed by Sanjay Leela Bhansali was Rs 180 crore. Apart from this, other Assamese films hit the movie halls each month, and about 50 films are in pre- and post-production phases. That's a fraction of the more than 1,000 movies the entire Indian film industry makes each year. Village Rockstars, which is still running successfully, has already earned Rs 80 lakh at the box office despite being made on a shoestring budget. It comes as the first Assamese film to have achieved this feat so far.