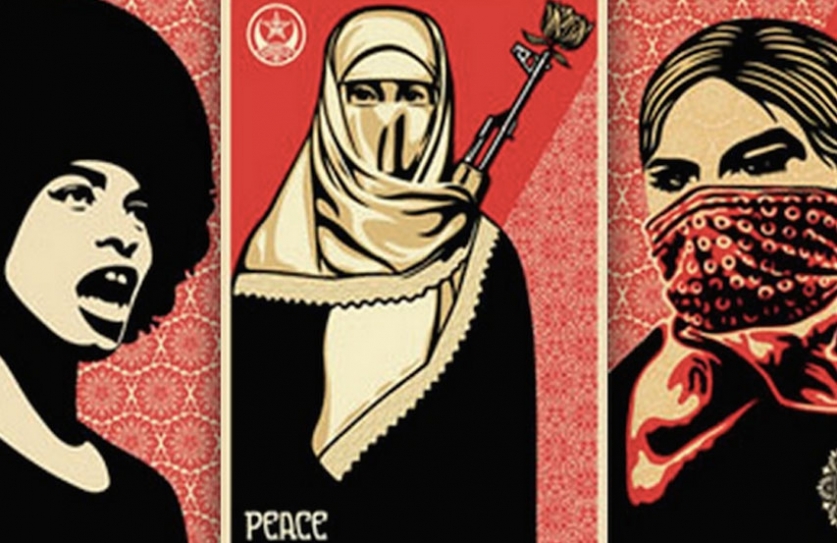 At a time in the past, when women were denied education or any kind of independent existence, the only ones to have some limited freedom were female performers - singers, dancers, actresses and courtesans.

They were exploited by men, were denied social respectability, but in return they were free from the domestic imprisonment wives were subjected to. They could learn to read and write, train in the performing arts, travel, form liaisons with men, give birth to children outside of wedlock. They were dependent on men for money and protection, but they were also not bound to any man unless they wanted to be. Their children were forced to follow in the profession, but as social constraints loosened a bit in the 20th century, some of them used education to escape their ghettos.

Rajashree Sawant’s Wad’s one-woman show Tichya Aaichi Goshta: Arthat Majhya Athvanincha Phad, talks of a feisty lavani performer Heerabai. Her own daughter Ratna, whom she educates so that she can becomes a journalist, is ashamed of her, till her mother gets the prestigious Sangeet Natahk Akademi award; then she wants to tell her story. Heerabai decides that she will tell her own story, the daughter can go take a walk!

Lavani singing and dancing is now considered an ‘art,’ scholars are studying it and preserving the old songs, but back then, the seductive dance form was considered disreputable. The dancer would entertain male customers, though the attempt would be to get one rich patron or “maalak” for financial stability and some degree of respectability.

Some years ago, writer-director- actress Sushama Deshpande spent many months watching lavani performance and talking to the dancers and then did this solo show. Over two decades later, Rajashree Sawant-Wad revived it. The urban actress whose theatre training was with Satyadev Dubey, learnt to speak the rustic Marathi that Heerabai would speak and learnt all the raunchy dance moves, wearing the nine-yard sari. The dholki-playing Guru Pandurang Ghotkar of the magically fast fingers, was a source of information and stories, as was dancer Shakuntala Nagarkar, who trained her in all the come-hither moves.

Her Heerabai is a bold and brave woman, who supports her lover, brother and her son, who moves away from her, when he gets married and buys a house with his mother’s money. She is proud that she could support her family, but also won’t take any nonsense from anyone, including her children.

A couple of years ago, Purva Naresh adapted for the stage, Mirza Hadi Ruswa’s novel Umrao Jaan Ada, about the famed 19th century Lucknow courtesan and poetess. Directed by Hidayat Sami, with Neetu Chandra playing the part, the play follows the story faithfully, but Purva has added some interesting feminist touches.

The play make the point of the loneliness of the tawaif’s life once she is past her prime, but also underline that in a strictly patriarchal and purdah-bound society, the tawaif had many advantages over the wife of a nobleman-- . Access to education, music and dance and freedom to travel. In one scene of the play Umrao asks the kotha madam who raised her, when women will finally be free and Badi Bi responds by saying that she has more independence than most women.

After heartbreak, rejection by her family, and the death of the outlaw she loves, Umrao asks her childhood companion Gauhar, if women will be free in another 100 years. Maybe 150, he replies. And she hopes her wish will come true.

A century and a half (or more) later women in society and in theatre are facing more or less the same issues—mainly freedom of choice.