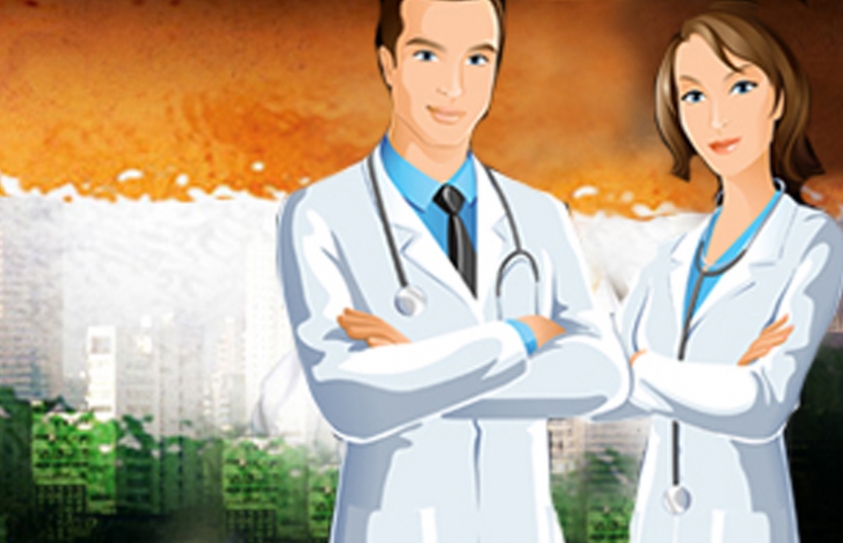 Even in these times of highly commercialized health care you might still come across doctors and physicians who are humanistic.

How are they different?

I recently came across a study on attitudes and habits of highly humanistic physicians.

Most physicians would probably agree that a humanistic approach to patients– one that is sensitive to the cultural backgrounds, values, and preferences of the patient–is essential for quality patient care.

However, time and financial pressures, as well as productivity and academic demands, can dilute their best intentions, and the ideals with which they entered medicine can become compromised over time.

A study, entitled Attitudes and Habits of Highly Humanistic Physicians was published July 2014 in Academic Medicine.

Are there any attitudes, habits, or other factors that might help physicians to sustain humanistic behaviors over time?

Are these identified factors might in turn be teachable to learners, thus perpetuating humanistic behaviors in the medical profession?

The study surveyed internal medicine residents at the University of Pennsylvania to find out which attending physicians they identified as role models for humanistic patient care.

They interviewed the physicians at the top of that list to discern, from their point of view, how they maintain their humanistic attitudes.

Here are some highlights from those interviews.

Attitudes of these humanistic physicians include:

Physicians were able to identify habits they practice to actively sustain their humanism:

Two of the most significant habits include:

Looking for ways to achieve a balance of duties on the job, seeking renewal from the stimulation of teaching learners, and making meaningful connections with patients during direct patient care are some examples of finding meaning in one’s work.  Transforming work from a place of energy expenditure to one of energy renewal may be one reason why these habits seem to provide an antidote to burnout.

That these physicians deliberately practice habits which focus on maintaining and improving their humanism reassuringly runs counter to the oft-expressed belief that humanistic attitudes are innate.  Rather, the fact that the habits identified by these physicians can be modeled and taught to learners is promising for the sustainability of humanistic practices in the medical profession.  Even more exciting is the link between the humanistic care of patients and the perceived outcome of reducing burnout in physicians themselves, which should provide even more incentive and inspiration to foster the teaching of humanism in the workplace.