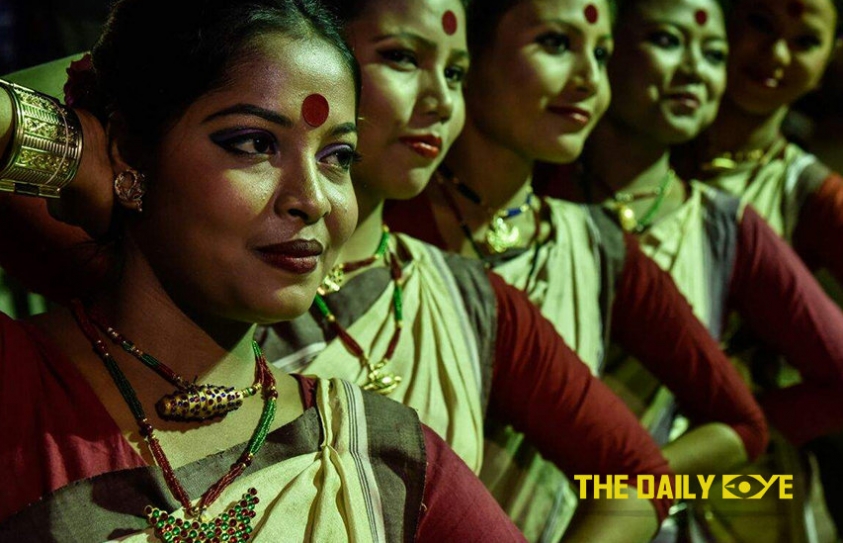 The Adi Rang Mahotsav, a Platform for more than 500 Tribal Artists to showcase their Talents

Indian tribal culture speaks volumes about the diversity of the country. 'Unity in diversity' is one of the most spectacular features amongst the population of India. Among the diversified population, a significant portion comprises the tribal people, the aboriginal inhabitants of the primeval land. Tribal culture of India, their traditions, and practices interpenetrate almost all the aspects of Indian culture and civilization. 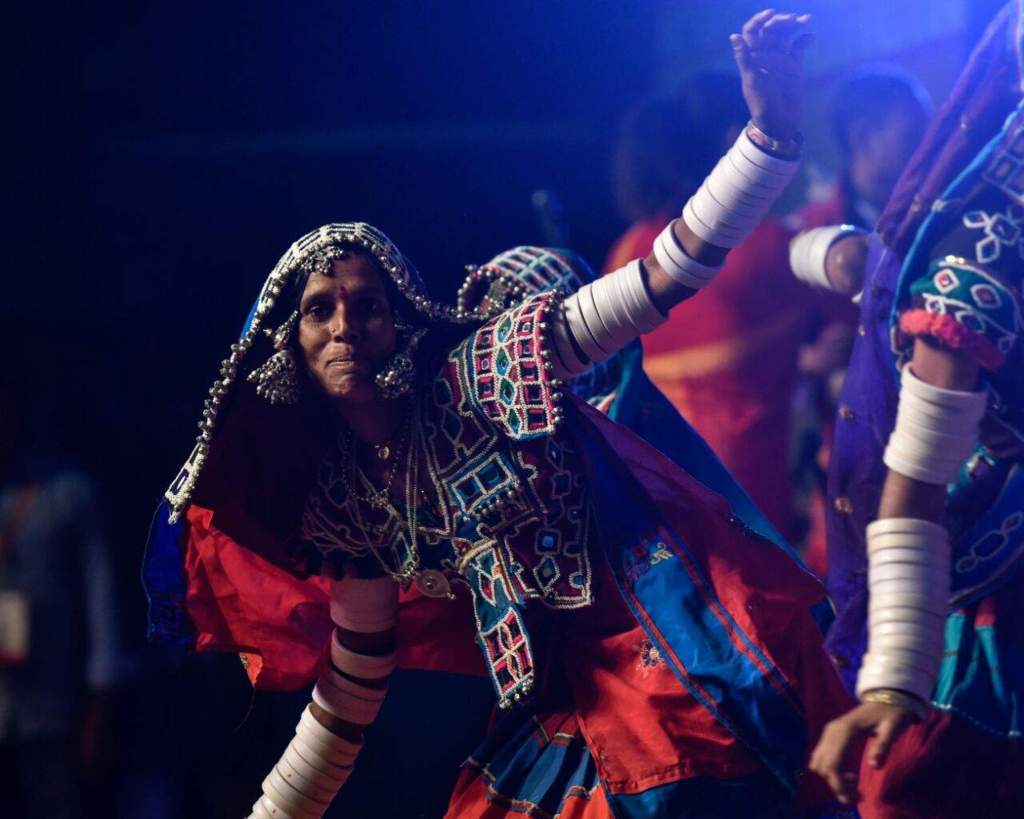 The National School of Drama (NSD), New Delhi in collaboration with the Directorate of Cultural Affairs, Govt of Maharashtra, organized the 'Adi Rang Mahotsav', a three-day festival dedicated to celebrating tribal art and culture in the country. The different tribes in India, if ever counted, can move up to a mind-boggling number, with all their ethnicities and impressions. Ratan Thiyam, Chairman, NSD Society says, "India is home to different cultures and people. Different tribes still inhabit the different parts of the country; especially the seven states of the north-eastern part of the country, and almost in each and every corner of the land, the distinctiveness of the tribes, their rituals, cultures, beliefs survive in unison with nature". Adi Rang Festival focuses on the performing strength and the aesthetical richness of tribal expressions. 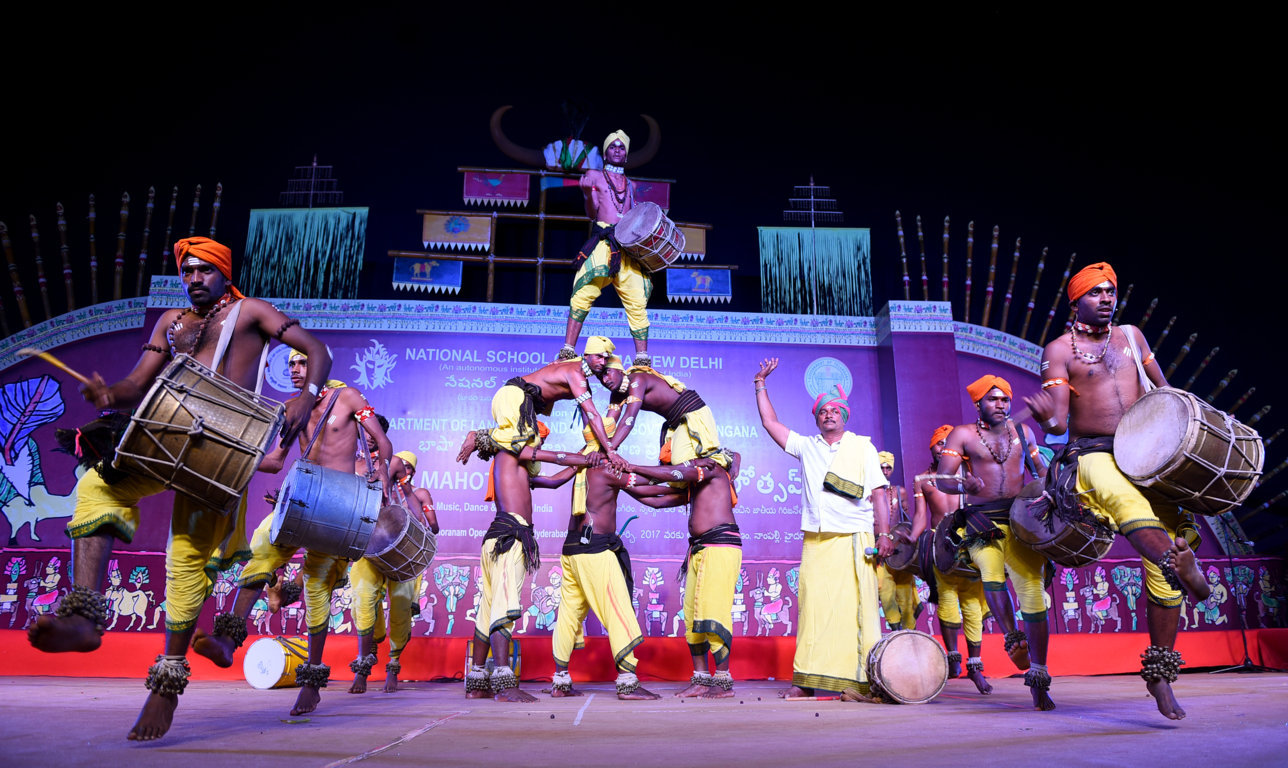 In India almost a new dialect can be witnessed each new day; culture and diversification amongst the tribal can also be admired from any land direction. The tribal population is also pretty much varied and diversified which this festival beautifully portrays through a rich repertory of folk songs, dances, oral history, narratives and are also rich in crafts and the other arts such as painting.

The three-day festival began on November 17, 2017, in Keonjhar district headquarters township (Odisha) and it brought together tribal communities from 16 states to promote various tribal dance forms.

The event showcased the specialty of the Indian tribes which lies in their customs, cultures, and beliefs and, in particular, the harmony in which they survive in unanimity with nature. It also shows that tribal living perfectly portrays a well-balanced environment, a procedure that in no way upset the ecological balance.

In order to comprehend the tribal culture in India, to understand the uniqueness of their culture, a detailed study is very much required by traveling within the society. This obviously is not possible for every individual but having a look at these passionate performances gives you an idea. Watching them perform on the stage was a different kind of knowledge and exposure even if the language was different. One could really connect to the performances through the performances' realism and symbolism. Affectionate hospitality, undemanding ways of living and earnest judgment of the opinions were some of the character traits that earmarked their performances.

The festival, through rhythmic dances on folk melodious music also gave an insight into most of the tribes in India possessing their own gods and goddesses, reflecting the dependence of tribal people on nature and animals. Except for the few, most of the tribes are affable, hospitable and fun-loving, coupled with potent community bonding. Some of the tribes share patriarchal cultural ties and some of the tribal societies are inclined towards women-oriented issues.