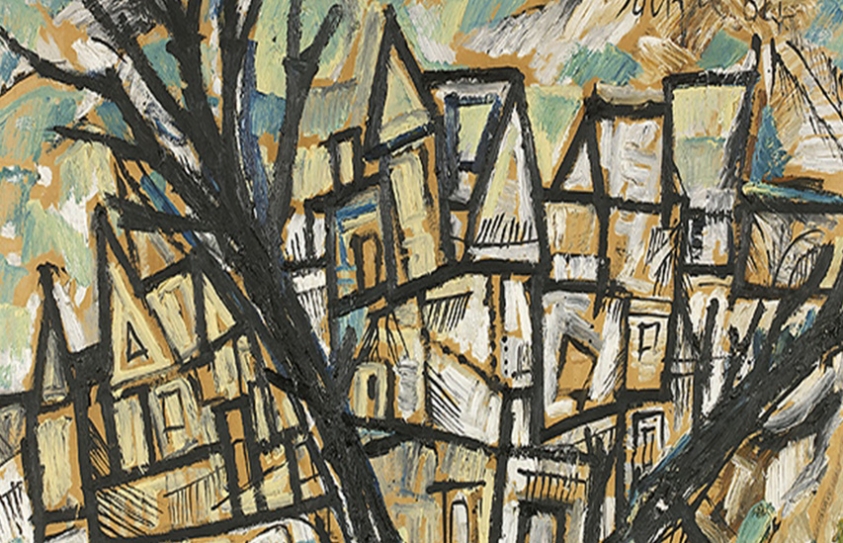 Francis Newton Souza, an Indian artist in his lifetime struggled to make an impact in the field of art. After his death in 2002, he is now considered as the country’s most expensive artist after two of his works were sold in crores at two auctions – Delhi and New York in 2015. The Goa-born artist’s work was admired in Europe and hence he decided to settle there. In 1964, he was among the four best painters of Europe. Interestingly, he has an entire room at London’s Tate Modern where his works are showcased. Till date, he is the only Indian to have it. Souza is one of the first few artists to use acrylic paint, in the early 1960s, and also to experiment with different medium. He is said to have sunk into alcoholism and severe mental imbalance due to several reasons including his broken marriages and rejection of his works in his home country. This led him to sell his paintings in as little as $500.

NO ONE KILLED PALAN

Nidravatwam: Between sleep and wakefulness

Satyajit Ray: The man who knew too much

Satyajit Ray: The man who knew too much

THERE CAN NEVER BE ANOTHER… SUCHITRA SEN!