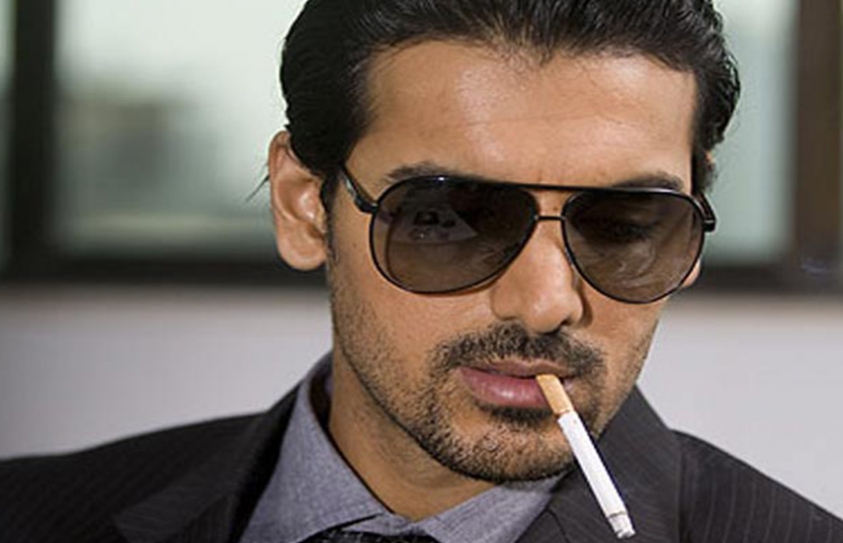 Bollywood will whole-heartedly support stronger anti-smoking campaigns, but static dislaimers where actors are shown smoking in films will have to be removed. Remember the anti-tobacco advertisements which are played in theatres before every film begins? Or the "smoking is injurious to health" disclaimers that are flashed when an actor consumes tobacco on screen? They sure make you cringe and squirm in your seats. The directive dates back to October 2012, when the Cigarettes and Other Tobacco Products Act (COTPA) made it was mandatory to show anti-tobacco warnings such as audio-visual disclaimers and static health warning messages in films. As per a recent study in association with the Ministry of Health and Family Welfare (Government of India), these statutory warnings appears to be effective. However, the the Ministry feels that there should be a better implementation and enforcement of the rule across media, since the film and TV industry have the power to influence millions across the country.