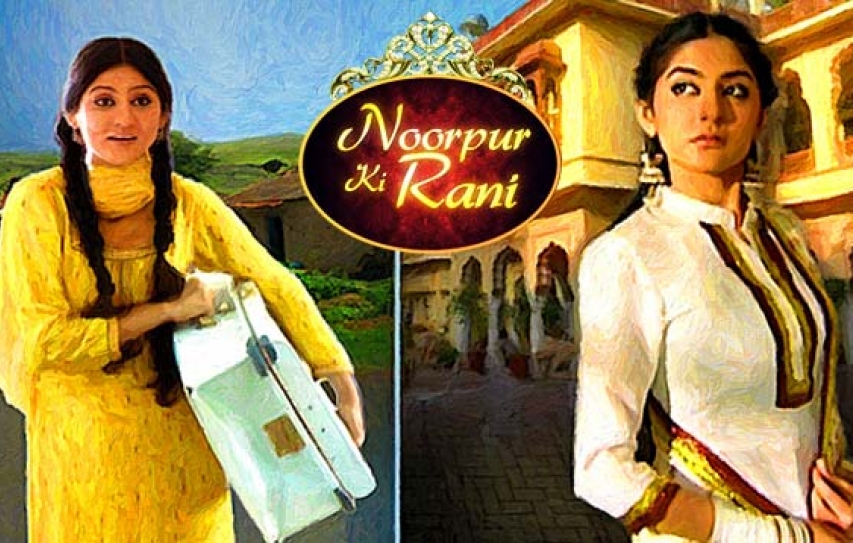 Anita, my live in maid has taken a shine to Zindagi. Though the language is a bit of a challenge, as she hails from interior Maharashtra.? One Saturday night, when I got home, she was watching Kitne Girhain Baki Hain on Zindagi! She was an avid follower of Noorpur Ki Rani, as well. Last week, when the Zee Network went off the air for a few days for Hathway subscribers, she didn?t give up. She scanned the channels and caught a few jerky glimpses of the action in Noorpur Ki Rani on a stray channel. Since I wasn?t home, she took it upon herself to narrate the action. When Noorpur Ki Rani drew to an end on Monday night with a longish episode, she was at a loss,? but when I told her the Zindagi will show series which will get over in a? month?s time, she remarked: Good, we wont get bored.

?Anita, as I have shared in an earlier column did not study beyond the fifth standard, was married by 15 and a mother at 18. Now she?s a grandmother at 18. She is Zindagi?s ambassador among the kaamwali bais in our colony.? Every afternoon, a few of them sit in?? the entrance of one of the buildings and chat. They do discuss the Marathi shows, but it isn?t uncommon for them to discuss Hindi Prime Time shows. These are incisive and are known to switch channels and shows when the makers prolong the episodes or show too many loops.? One afternoon, a neighbour overheard Anita extolling the virtues of Zindagi. ?Phataphat,? she told her friends and the story is over in one episode, as she spoke about Kitne Girhain Baki Hain. The neighbour asked me, ?Is there really a show which has Kirron Kher??? 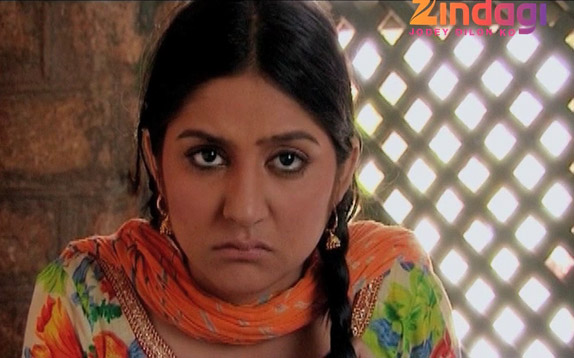 The just concluded Ki Rani was perhaps among the best adaptations of Daphne Du Maurier?s seminal novel. The script team must be credited that they didn?t start it with the famous lines: ?Last ??night, I dreamt I was in Manderly?.? Like countless film versions have succumbed to. Marked by a wonderful cast and performances, if Noorpur Ki Rani digressed from its original source it did so with a good reason. The outstanding performance was by the actress who plays Anna the menacing housekeeper, who was obsessed with Rania. She was the best fit for Mrs Danvers of Rebecca. Despite the fact that it was based on a well known novel, it grabbed the viewer with breathtaking vistas, plush interiors and well-paced episodes. The climax so wonderfully lit with light and shades, that it revealed Anna?s inner darkness. Noorpur Ki Rani does merit a repeat.? The production values of Noorpur Ki Rani, especially the camera work, were stunning. This series merits a repeat later.

As I watched KGBH one Sunday night, I felt a tinge of sadness as I saw an elderly woman being led out of her home by her son. When a cheque for 50 lakh is presented to him, she remarks is that the value of my whole life and my home??? Her eyes tearful. Once she reaches her son?s house the daughter-in-law fusses over her. The couple has obviously ?welcomed? her in their home with a purpose; the fussing over continues in her?? daughter?s home too.? It was a question of Rs 50 lakh.? A situation arises when both families are traveling and the mother is asked to move in with a relative for a few days. Gnawed with the feeling of redundancy, she walks into an old persons? home. When the warden tells her? people who are ailing and waiting to die,? come to the home, she replies: ?I too am waiting to die!? This girhain of the series is such a universal story.? There couldn?t be a more real tale, albeit succinctly told.? The actor who essays the role of the mother turned in a moving performance.

Closer to home, films like Balu Mahendra?s Sandhaya Raagam?and Ravi Chopra?s Baghban have also touched the issue of displacing senior citizens and making them feel redundant. Television would do well to create a series in a senior?s home highlighting their problems, like Gurudev Bhalla?s Shararat showed that India too is besieged by social issues with the elderly.

And yes,?? another channel is getting set to emerge.