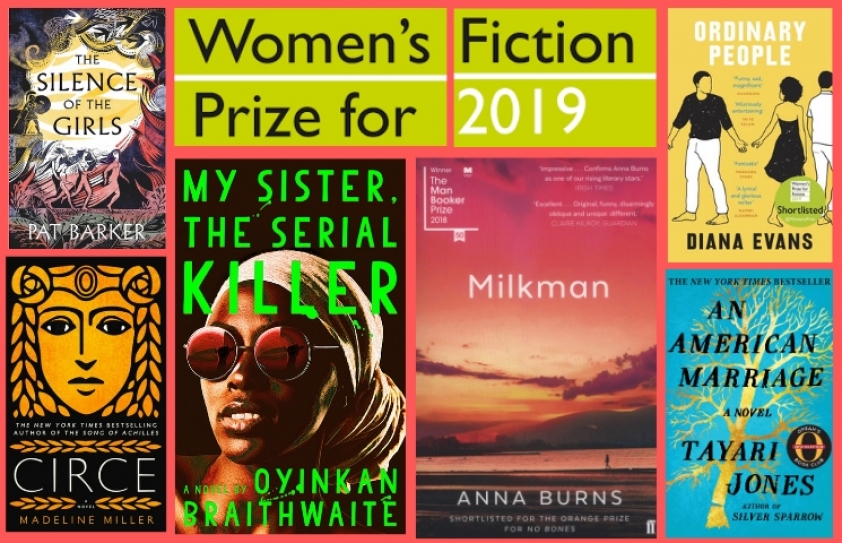 Stories of women, by women rule the 2019 Women’s prize for fiction shortlist

This year’s Women’s Prize for fiction comprise of novels which talk about women in history from Pat Barker’s retelling of the Iliad to Anna Burns’s Booker-winning story of a teenage girl during the Troubles.

Barker, the British Booker prize-winning author famous for her Regeneration trilogy, is in the running for the £30,000 award with The Silence of the Girls, which tells the story of Briseis, a princess who is made a slave to Achilles, the man who killed her husband and brothers. Greek myth and legend are also retold by previous winner Madeline Miller in Circe, a twist on the story of the witch who seduces Homer’s Odysseus.

“The two tropes perpetually given to us in myths and stories are the beautiful, captive princess, and the evil witch who is too ugly for a man and therefore sits around trying to kill men. Here, you get those completely turned on their head and see they are living women, that the patriarchal system has written their stories for them, and what the truth could be,” said chair of the judges Kate Williams. “Suddenly we’re asking where are the women, what do the women think about this, which was ignored to a degree even 20 years ago. Anna Burns’s Milkman is doing it, too – the Troubles have been heavily covered but no one really talked about what the women were doing. We all know that history is written by the victors. These authors are pointing out these victors are men, even if women are on the winning side, because their stories have been written for them.” 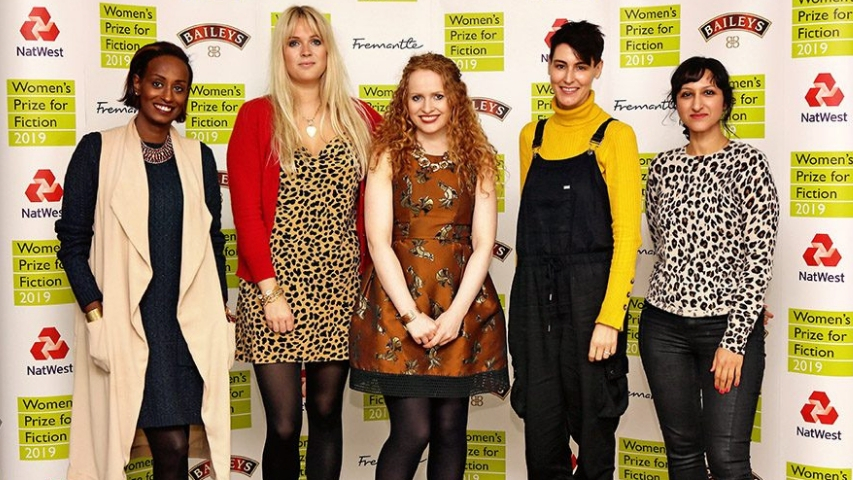 The judges for the 2019 Women’s Prize for Fiction

Williams, who is professor of history at the University of Reading, is joined on the judging panel by journalists Arifa Akbar and Dolly Alderton, campaigner and psychotherapist Leyla Hussein, and digital entrepreneur Sarah Wood.

As the #MeToo movement forced a reassessment of the way in which women are both seen and see their own lives, Williams was clear about their relevance to the world today. “We are changing. We are saying that women’s perceptions and histories, even in a very masculine environment such as war, are important,” she said.

“What really struck us in Barker and Miller’s books is what hasn’t changed. Women’s bodies are still being used as collateral, women are still being attacked, the rape of women is still a military tool.”

The shortlist was completed with three very different novels. They are: debut Nigerian novelist Oyinkan Braithwaite’s My Sister, the Serial Killer, a dark comedy set in Lagos; Diana Evans’s Ordinary People, about two disaffected middle-aged couples and their families; and Tayari Jones’s An American Marriage, about a young African American couple who are ripped apart when the husband is sentenced to 12 years in prison for a crime he didn’t commit.

Williams described these novels as “fiction at its best – brilliant, courageous and utterly captivating … We fell totally in love with these books and the amazing worlds they created.”

The Silence of the Girls by Pat Barker
My Sister, the Serial Killer by Oyinkan Braithwaite
Milkman by Anna Burns
Ordinary People by Diana Evans
An American Marriage by Tayari Jones
Circe by Madeline Miller

The winner of the award will be announced on 5 June 2019.

Imagination: The fodder of existence

Srijit Mukherji: A Filmmaker at a Crossroad

SALUTING THE MEMORY OF THE EVERGREEN AWARA

DEVDAS: The Many Incarnations!