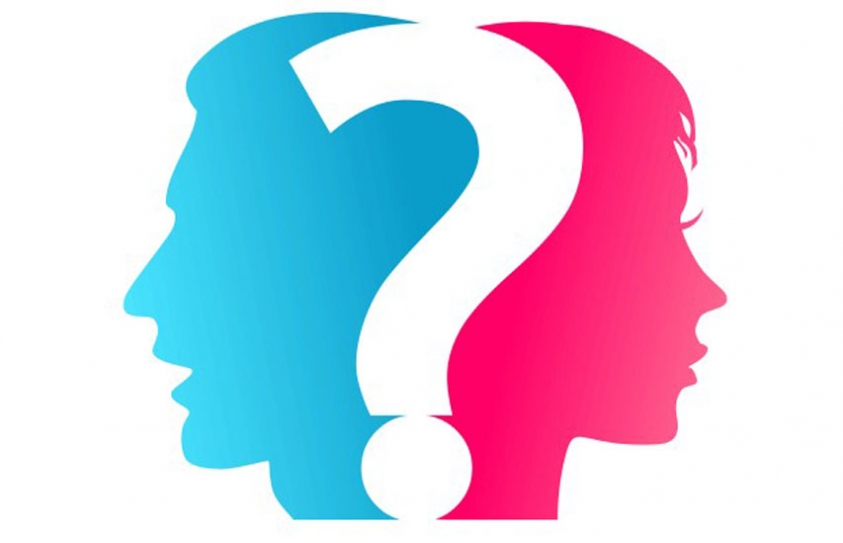 Piku, among other films released in 2015, stands testimony to the shifting of tides in Bollywood lyrics — broken stereotypes and more
As #FeministBolly-Songs take over social media, we look at how Bollywood’s more recent lyrical outings fare when it comes to gender dynamics. “Kabhi kabhi mere dil mein khayaal aata hai, ki jaise tujhko banaya gaya hai tere liye, not for me or other men…”
“Chikni Chameli chhupke akeli pauwa chadha ke aayi, because she’s independent enough to do whatever the f*** she wants to…”