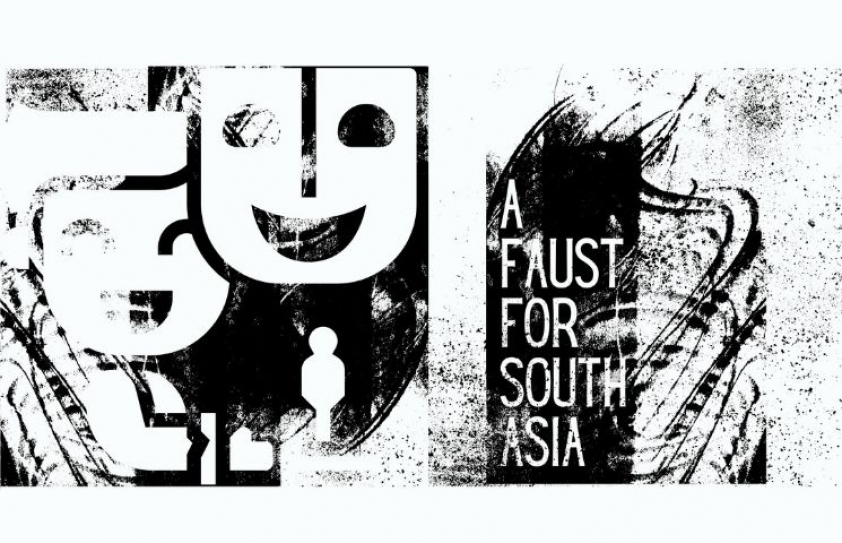 Farrukh Dhondy at his best as he recounts the attempt he once made to adapt Goethe’s Faust for the Bangladeshi screen.

Having worked with British Bangladeshi theatre director Mukul Ahmed on a successful adaptation of Devdas, a play, which I set in rural Bangladesh and in ‘70s London, I was approached by him to dream up a Bangladeshi version of Goethe’s Faust.

I hadn’t read this Faust for decades, since I was at university but tackled it again. It’s a tedious masterpiece and adapting its two parts in their entirety would probably take up the better part of seventeen hours on stage and that’s certainly not what one wanted.

The commission entailed the use of traditional South Asian dramatic forms, a sort of Jatra with songs and a narrator both of which need to find their functions in the production as dictated by the substance and flow of the play.

The problem of adaptation - calling it ‘art’ would presume conceit - is to find the most significant analogy between one era and another, one character and his or her adapted counterpart and to see the parallels between the original dramatic situations and the ones to be created.

In the adaptation of Devdas, the protagonist became a student who abandoned his childhood girlfriend because of the pressures of class and through being deceived about her fidelity to him - that bit borrowed from the disappointments of Shakespearean heroes such as Othello and not strictly from Sharatchandra’s novel or its various filmic renditions.

Then again the dancing girl or whore of the original becomes the pop singer of the ‘70s swinging London when sexual mores are changing and offer through the plot the dilemmas of love, promiscuity, addiction, betrayal, memory and nostalgia.

My plot entailed Devdas discovering at a climactic moment that he had been lied to and that his childhood sweetheart was not pregnant by another man and intended to entrap him into eloping with her as a screen for her shame. The deception culminated in Dev breaking his lovers’ tryst to elope and in what in rehearsals we called the Casablanca moment when Paro, the young lover waits for Dev on a railway platform and he never comes.

In adaptations one relies on the fact that human drama uses the same emotional dilemmas from age to age and from culture to culture. Even so, societies, which don’t practice monogamy and where, let us say, all women are the common spouses of the tribe, would probably find it difficult to make drama out of Romeo and Juliet. In societies where usury was unknown and no one borrowed money or signed collateral agreements, the interaction between Shylock and Antonio and his pound of flesh would make no sense at all.

It’s my contention that there are distinct parallels between Elizabethan societies as Shakespeare found it and the present state of the Indian subcontinent. It was the dawn of capitalism in both. Shakespeare’s Europe saw the manufacture of ships but capital as such existed as merchant’s capital as represented by Antonio and banker’s capital as represented by Shylock. They came into dramatic conflict, as did our village moneylenders and landed-but-cash-strapped farmers who needed money for a daughter’s wedding. 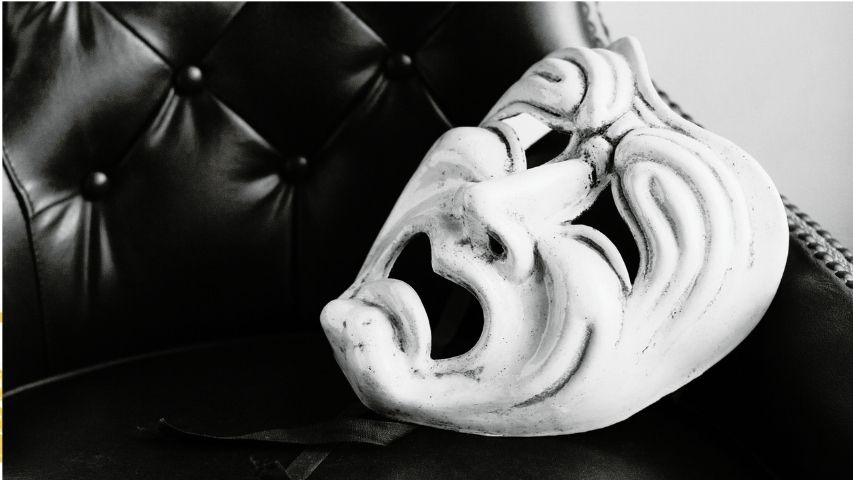 As the founders of communistic philosophy observed, nascent capitalism alters or traduces traditional values. King Lear’s two daughters break faith with the father who endows them with his worldly goods. The third daughter is defiant and conceitedly thinks that her perception of truth and nature are more important than the allegiance and lip service, albeit hypocritical, which she owes her father. Can’t we think of a hundred family disputes between generations in India, Pakistan, Bangladesh or any developing society, which echo these dramas and dilemmas?

My first Shakespearean adaptation for the stage was, in fact, a take on King Lear set in Bollywood in which a doyen of the industry thinks he wants to retire and tacitly demands praise from his daughters to whom he will endow his various studios and assets. The two elder daughters inherit his wealth and the youngest, educated in England’s film school, expresses contempt for the Bollywood dream-factory, which has, in her view, destroyed the revolutionary potential of the Indian masses. The King Lear plot follows. For Shakespeare’s storm I substituted India’s rural poverty.

It seemed to work as a play but I couldn’t get myself to follow William’s tragic ending and added a ‘post-modern’ twist - even without knowing what post-modern means.

And so to Faust, in which a human of a normally good disposition, and one whose father has benefitted the general population, makes a philosophical deal with the devil. He sells his soul for unattainable transcendental ‘knowledge’, or so it said in the translation, as I read though it made me think the German would have been even more vague or very down-to-earth specifically. Much easier to imagine that Faust sells his soul in exchange for a lot of wealth, for power and for the possession of beauty - but then ease doesn’t make good drama.

In contemplating the parallels, it occurred to me that in the disposition of Bangladesh, as I know it through the newspapers, through friends and from some working visits to the country, two forces are prominently operative. One of them is the new capitalism, whose strength and influence are easily discernible in the vast urbanisation that has overtaken the country. The other is perhaps like the crickets in the field, not the largest but certainly the loudest creatures - forms of fundamentalist Islam. They are the perfect forces to inveigle a young man and give him illusions of wealth, power, conviction and purpose. As an Asian male in an Asian society, he doesn’t need the devil’s help to dominate women.

It isn’t difficult to represent the former force and personalise the various guises and temptations of capitalism, but it was pointed out to me that representing the second through any personality living or dead or any stereotype would not only run the risk of reprisal against exposed actors but would not be dramatically persuasive. Would a modern Bangladeshi Faust fall for the doctrine of, say, bin Laden?

I think I found a solution and parallels for Faust’s temptations and conquests all the way. In both the Goethe and the Christopher Marlowe versions of the play, there is an ambiguity about what happens to Faust. There are alternative versions of each and Faust is either redeemed and goes to heaven through the intervention of The Saviour or he is carried off by devils to hell.

In my version the dilemma and the ambivalence are, believe it or not, both maintained and resolved - Faust goes to America.