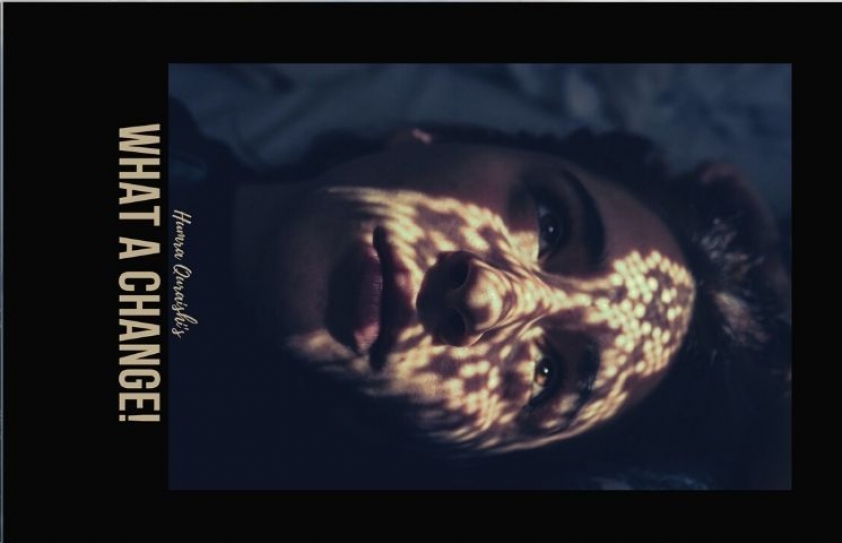 I turn towards him and stare at him – he’s a lump of flesh, which just breathes, writes Humra Quraishi

He lies on the double bed, breathing heavily. In between it all, taking out shrill cries running along a strange strain, as though the country made brakes are coming to a halt, somewhat too abruptly. Somewhat like that noon when the brakes screeched to a near end. Somewhat close to his skull. Somewhat fracturing it.  Somewhat putting its functioning on hold.

That accident left him more of an invalid and me more than a caregiver. And  for  some  strange reason each  night  as I lie here, I don’t  just  stare  at the  ceiling but I try putting together that sequence, which dragged me towards this bed and lying next to him. Transforming me from a rebel wife to a subdued creature.

During day time it gets impossible for a single thought to hit or hurt. What with me feeding, sponging and cleaning him. Vacuum’s fill by doing about the same to my own self. But as the night stretches, I lie still. Those thoughts hitting where it hurts the utmost. That sequence is unchanged, it’s there to haunt me, night after night.

Taking off from the very start - the two freshly hired lawyers had placed themselves in their chamber. Their frantic calls kept coming and I’d kept coming up with varying excuses for the ongoing delay in reaching them.

Running from the inner verandah towards that outer lounge. Screaming and shouting at my husband: Our marriage had turned much too painful. Why drag it any further, when the mismatch was too apparent, too disgusting; too obvious? 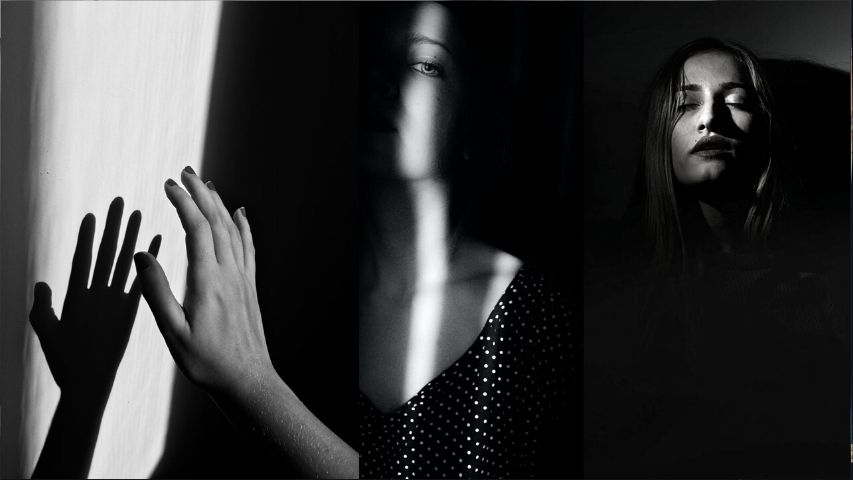 Unlike him I couldn’t pretend that the incompatibility didn’t choke. Nor could I place those varied masks on my haggard face. The facade is suffocating me, day after day, night after night. I’d had enough so I had fixed an appointment with the two lawyers. Determined to end this daily dose of  incompatibility; where he’d laughed and I’d cry aloud, where  he’d  played big and I couldn’t manage even the very basics, where he loved the lies whilst I found it shameful, where he  loved masturbating and I was looking for a compatible mate, where his mind worked overtime whilst my  uterus craved.. craved for a form it could fold itself over. But how could forms take shape amidst disjointed patterns? How could full-fledged mating take place when passions lay passive? How could bodies unite where one player was already checkmated?

Even on that morning when I’d started shouting and screaming that the ongoing façade of our beemaru marriage ought to end, he’d  kept swaying  his neck. Stubbornly adamant of not going in for a formal official divorce. He didn’t want the world to know that this was a dead relationship, which needed to be buried and left to catch dust in those registers and also in our psyches.

He had come up with full-throated announcements of heading towards the   marriage counsellor so as to stop me midway, to keep up the ongoing façade  of our useless dead marriage. I’d tried pulling him back but  he’d  grabbed  the car keys, rushed towards the parking area, which ran along the main road. What followed was tremendous noise and utter chaos. He lay under a big-bodied vehicle.

I was running with his fractured body, from one hospital to the next.  Back home, from those hospital confines, only to be there with him, day after day. With my mind wandering and wondering.. seeking refuge here and there.

Even now, as the night stretches, as the stray thought of leaving him strolls past it, that overpowering memory gathers momentum, holding me back. Never a full-fledged hold with that stray thought of leaving him intruding, seeping in, like monsoon waters trickling in through the cracks left untended; until vetoed and pushed right back in the midst of hopelessness spreading itself out.

I turn towards him and stare at him – he’s a lump of flesh, which just breathes. Thinking every passing second that it’s not an ordinary mass of flesh but that of a human, technically alive, although not kicking. Nah, no longer kicking.

Didn’t he kick  me on the very first day of our marriage? He’d  kicked  me, as though he was kicking to start off, to take off, to get moving, to get going! He’d kicked me when I wasn’t loosening. Not sure, if they were my inhibitions or the petticoat-strings.

I am looking at him once again. And not looking at him blankly but staring at his well-lined face, that wide mouth. Yes, the same mouth that had moved in an obnoxious way, out with biting comments, which had been hurled at me day after day. Survival tactics? Perhaps, that’s how he’d survived those growing years; raised to rattle, unsettle, dent the psyche of the other. Even now surviving against all possible odds, breathing heavily and persistently.

Suddenly his mouth opened and closed, and then it opened again. Wide and wider. Coming out with shrill cries.. His cries are riddled with despair. Opening his eyes, looking at me in that helpless way. And then at his own self.

There isn’t a third person around. He was raised within the confines of a crumbling family and me in a nowhere of sorts.. flung from my father’s land to my mother’s lap, and then with the two separating; pushed towards the   proverbial no man’s land.

Till about the time he’d landed in my life, held sway with words and  more of them. But as soon as those words of his turned out to be all too fake and frivolous, his very masculinity faded, became useless.. with that, the arrival of  a third one, seemingly impossible.

Shrill cries continuing, with his mouth opening and shutting all too abruptly. Dragging along definite movement on his face. Hadn’t the specialist told me, this could be one of those positives? With movements getting back, that hope of survival holding sway?..

I was looking at him, towards his hands. His fingers moving somewhat nervously towards my fingers. His mouth opening somewhat wider, taking out some more of those strange sounds. Those sounds somewhat settling, as I move my hands on his face, pushing his hair back. Then all too suddenly withdrawing. Shrieking at my own self. Rebuking and abusing my own self.. how could I let go all that this man had heaped on me?

Those bygones hitting me so severely that I’m crying out. Then no longer, as his cries overpower my weeping.

And I’m there, bending, once again changing the diapers and soiled clothes  and sheets on him..

Once done with that, lying next to him.