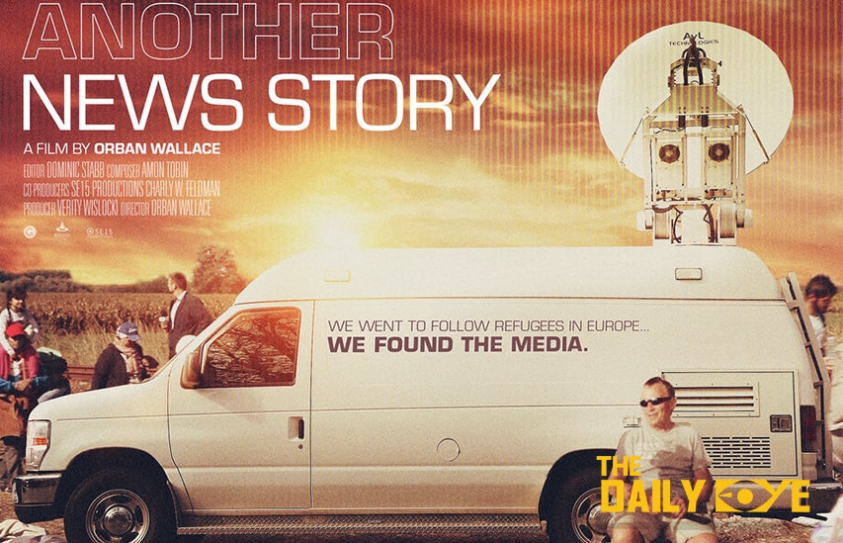 Another News Story of the Syrian Refugee Crisis

For European cinema, in particular, films about Europe’s migrant crisis run the risk of being artful and exploitative. It is a challenge: how to faithfully represent the migrant crisis to people who are not necessarily interested in hearing about it? According to IOM and UNHCR estimates, around one million migrants and refugees arrived in Europe till 21 December 2015, three to four times more than in 2014.

The influx of refugees and migrants to the continent over the past five years is surely the biggest upheaval Europe has experienced since the second world war. It has altered the landscape in every way – politically, socially, demographically, even physically, when one thinks of the new borders and fences and refugee camps, such as Calais’ notorious “Jungle”. 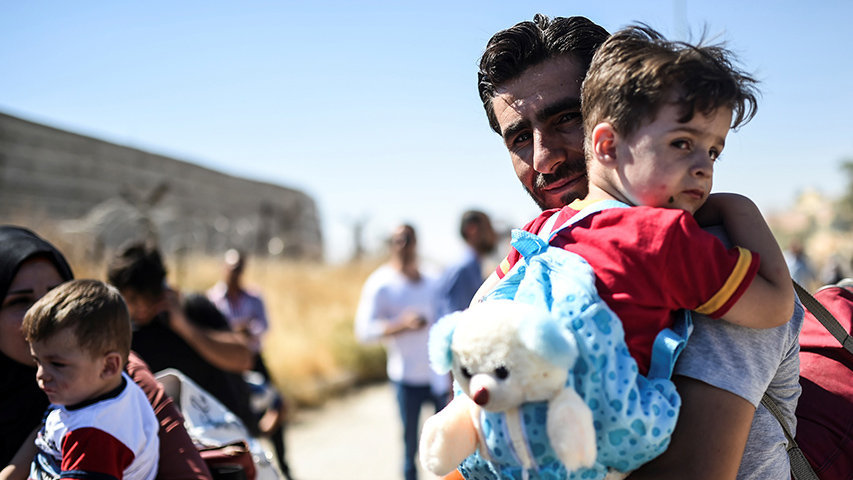 Europe’s film-makers have begun to respond, to the extent that a nod to the migrant crisis is almost becoming obligatory at the awards-friendly end of the business. On the face of it, the personal stories of immigrants and refugees are often highly dramatic and therefore ought to make great cinema, but new modes of cinema may be required.

One of the most interesting pieces of journalism to come out of the Vietnam War is a harrowing image by Nick Ut from 1968. It displays a group of war photographers gathered around a body, all taking the same picture of the deceased pedestrian on the ground. The image opened up a conversation about the nature of the news and its relationship with its subject.

Orban Wallace a young British filmmaker continues this conversation but this time in relation to the Syrian Refugee Crisis of 2015. His film, Another News Story explores how the crisis was portrayed by journalists following the story from location to location. Through luscious shots and talking heads, it paints a picture of not only the experiences of the millions of refugees that made the decision to flee their homes but the reporters who attempt to tell their story. 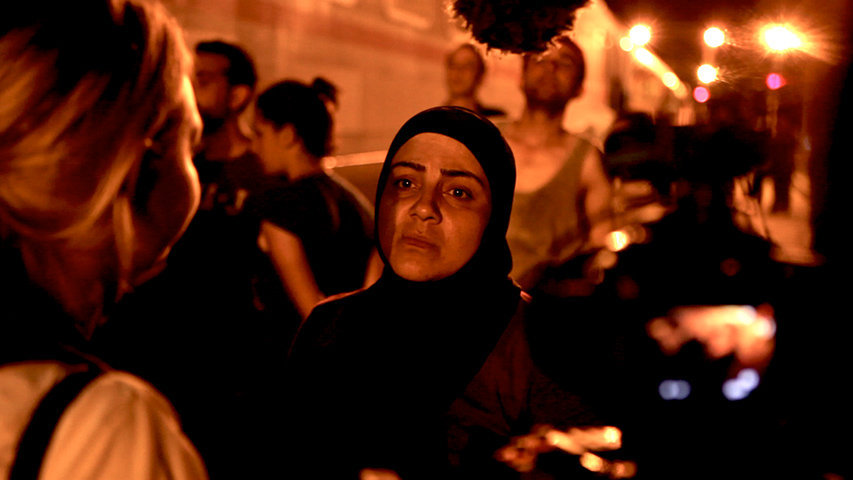 This isn't the first film on the crisis. When the refugee crisis started making headlines, some excellent documentaries were made, with real shock power. Gianfranco Rosi’s Oscar-nominated Fire at Sea (2016) which worked as both a detailed account of the horrors of the journey and also of the impact on the lives of the Italian islanders. Daphne Matziaraki’s short film 4.1 Miles (2016) is a rawer still, its 21 minutes dedicated entirely to one day’s rescue by coastguards on the Greek island of Lesbos of an incoming boat of refugees.

Since then, too many films on the subject have felt exploitative or simply outdated. Fortunately, Another News Story is different. It goes "behind the scenes" of the news footage and shows us what is omitted from most news sources, showing both the professionalism and the humanity of the reporters dealing with the story.

This behind the scenes focus however does not distract from documenting the Syrian Refugee Crisis, showing the struggle of many who were constantly re-routed and turned away from different European borders. An estimated 5 million refugees were displaced from their country – an event still impacting the whole world to this day.

Documentaries can provoke viewers and have relevance to Europe’s debate over refugees. However, if they don’t provide space to understand refugees’ experiences of being watched by us, they become just another news story.