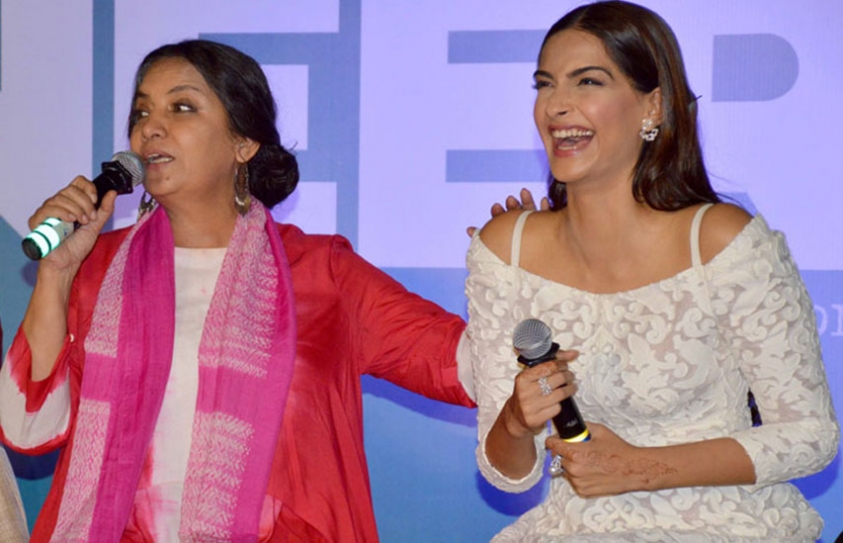 Actress Shabana Azmi has said that mainstream Hindi cinema is witnessing a change from the stereotypical portrayal of mothers and other characters in earlier times. "There is a change coming in mainstream Hindi cinema. Earlier, when there used to be a role of a mother, she would drop the thaali and scream 'nahi', an absolutely stereotypical role. And in Hindi films, there was always an attempt to wipe out all the details," Azmi said at a press meet regarding the success of her film 'Neerja'. This has been changing now, she said, adding that if you see, in mainstream cinema we are locating our characters. Azmi plays a role based on Rama Bhanot in the film, the mother of Neerja Bhanot (played by Sonam Kapoor), a flight attendant who laid her life in protecting passengers on a hijacked flight in 1986.