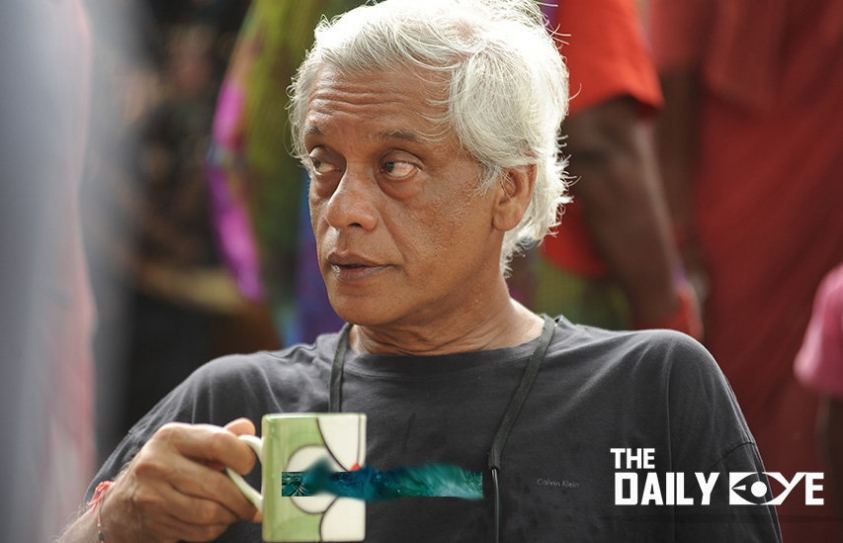 “If an actor’s film succeeds, he becomes a star.” – Sudhir Mishra
In this telephonic talk with JYOTHI VENKATESH, the maverick filmmaker SUDHIR MISHRA talks about his journey till date from being a production assistant to Vidhu Vinod Chopra in his film Saza-E-Maut to making his latest film Daasdev. 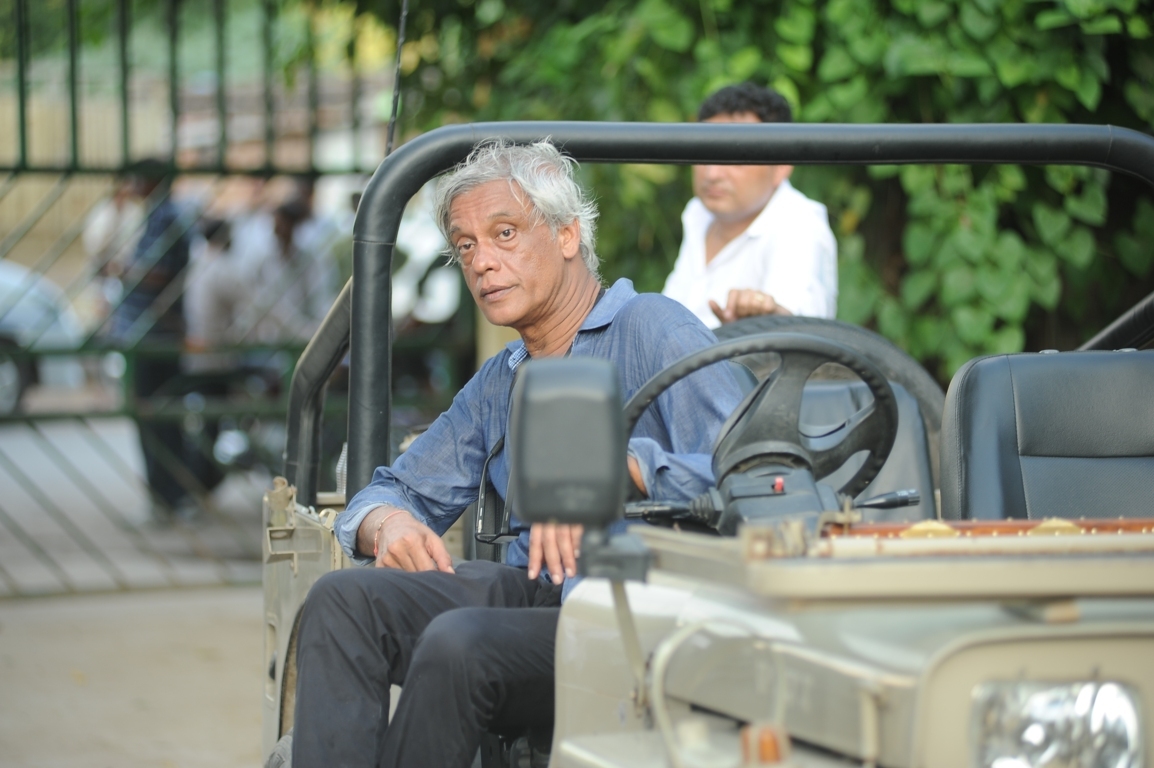 Q. What exactly is your latest film Daasdev about?
A. My film Daasdev is actually a reversal of Devdas. Around four years ago, it was Pritish Nandy who suggested that I make Devdas for him when all of a sudden; I thought about it but saw a strange similarity between Devdas and Hamlet. I have always felt that Devdas was an addict of not only alcohol but also power in a political dynasty and the reason for the split between Devdas and Paro is purely political.

Q. In what way is your Chandramukhi in Daasdev different from Chandramukhi in Bimal Roy’s film or Sanjay Leela Bhansali’s Devdaas?
A. My Chandramukhi is the woman every politician knows very well but pretends not to know. My Chandramukhi has the same attraction for Daasdev. My Paro did not go to the kothi but confronted Dev. If Dev is God like and Daas means slave, Daasdev is the journey of Daas to Dev. It is about the person who liberated Paro. He is a victor not a loser. From a loser he becomes a victor.

Q. You did not take to politics by following in the footsteps of your grandfather?
A. My grandfather was one of the three or four people who were instrumental in Mrs Indra Gandhi splitting the Congress. When he came to Mumbai, he never used to call Mrs Gandhi. I was a production assistant with Vinod Chopra from the film Saza-E-Maut which starred Nasseruddin Shah and Radha Saluja. I have dedicated my film to my grandfather.

Q. How tough was the casting for Daasdev been?
A. I cast Rahul Bhatt because I liked him in Ungli. I cast Saurabh though there was no character for him like in the original Devdas. I felt Anurag Kashyap has to be exploited as Devdas’s father and hence I cast him as the father of Devdas in my film. It is a very purposeful part and is talked about but isn’t present physically. I cast Aditi because she is very sensual and fitted her part.

Q. What is the budget of your film Daasdev?
A. I made Daasdev on a big scale like an epic. It would have ideally cost a commercial filmmaker at least 50 to 60 cr of rupees to make it but we have made it on a budget of 13 cr and hence I am of the opinion that even if Daasdev ploughs back at least 30 to 40 cr it would end up as a huge hit at the box office.

Q. In what way do you see a big change in filmmaking today compared to what it was when you began over 30 years ago?
A. Today it is one of the interesting phases where I see a lot of interesting partnerships being forged in Cinema. I see an independent filmmaker like Anand L Rai emerging as a good filmmaker. If he has backed a Shubh Mangal Saavdhaan he has also made a Zero with Shah Rukh Khan.

Q. Do you mean to say that filmmakers have stopped relying on stars and concentrating more and more on the content these days?
A. Today a lot of filmmakers are making their films solely relying on their content. Look at Richa. She was not a star when Mrigdeep Singh Lamba launched her in his film Fukrey and Fukrey 2, but after the success of those films, Richa Chaddha is today hailed as a star on her own merit. Isn’t Aditi Rao Hydari who I had launched with my film Yeh Saali Zindagi a star with Mani Ratnam opting to cast her in not just one but two films in Tamil?

Please do not forget that today a lot of stars are also good actors. If an actor succeeds with his film, he or she automatically becomes a star. Isn’t it? Take for example Saif Ali Khan. He is a good actor but he was splendid in Vishal Bharadwaj’s Omkara. Aamir Khan is a star today but just have look at his range as an actor with films like 3 Idiots and Dangal.

Q. What do you think about web series?
A. Yes. I am 100 % sure and confident that web series is the future and they will co-exist with the feature films. Also, don’t forget that feature films will also come on the web tomorrow and theaters alone will no longer be the solo outlets to showcase your films to the audiences. Though in the beginning you may feel that the web series will displace Cinema, it will co-exist with Cinema in future. Mark my words.

Q. Are you making a web series now?
A. I was a creative mentor for a web series made by Amazon with Irrfan Khan. I mentored the script. I am also planning to direct a historical web series shortly. I find the scenario as far as web series are concerned extremely exciting. Those who are stuck in nostalgia and are continuing to crib about the past and refuse to move ahead will be automatically left behind.

Q. How many films have you made till date? Which are the five best films of yours as a filmmaker till date?
A. My journey as a filmmaker is still not over. I have made around 13 films in a career span of 30 years till date and can easily make at least twenty more films because I have a lot of stories bursting in my head waiting to be made as films. I am of the opinion that though there are many who are there to make fantasies, someone should tell stories of our time too. If you ask for five of my best films, I’d say they are Dharavi, Yeh Woh Manzil To Nahin, Is Raat Ki Subah Nahin, Khoya Khoya Chand.

Q. Are you not in favor of casting stars in your films!
A. In my case, I fortunately have the trust of a lot of actors like Anil Kapoor, Kay Kay, Chitrangada, Irrfan, Pankaj Kapoor, Shabana Azmi, Madhurii Dixit and Deepti Naval, who besides being good actors are also good stars.

Q. What next, as far as feature films are concerned?
A. I am in talks with Pritish Nandy to make a sequel to Hazaar Khwaaishen Aise. I am also writing a black comedy now, besides Mehrunnisa, which I want to make with Amitabh Bachchan and Rishi Kapoor asap.