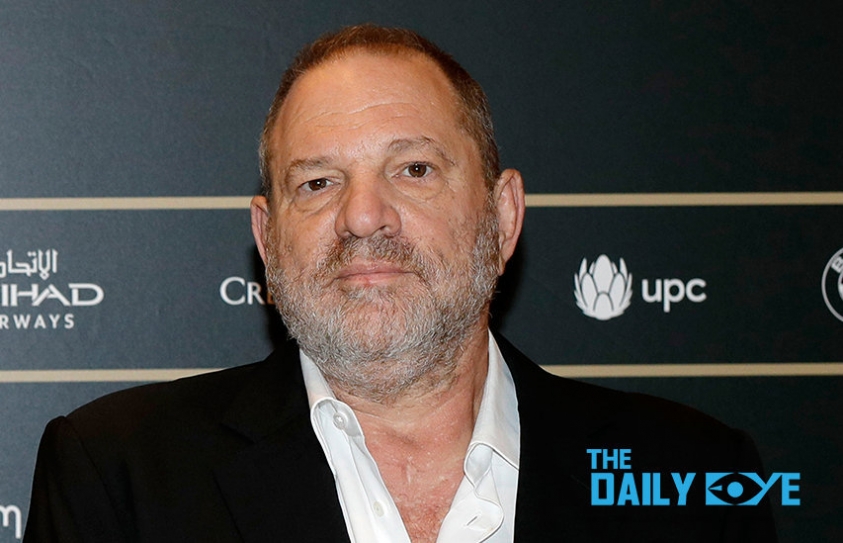 Sexual Harassment in the Entertainment Industry

TheNew York Times and The New Yorker first published allegations of sexual harassment and rape (back in 2017) against Harvey Weinstein by Rose McGowan, Gwyneth Paltrow, Ashley Judd and dozens of others. The disgraced producer was fired from his company and a row of allegations against other people in Hollywood started coming up. This news, which started a thread of people opening up on social media with #MeToo then went on to become one of most talked about news in 2017.

There has been a recent discovery. A survey has found that 94% of women employed in the American film industry have experienced some form of sexual harassment or assault.

Conducted by USA Today in conjunction with the Creative Coalition, Women in Film and Television and the National Sexual Violence Resource Center, the survey had nearly 850 respondents across many branches of the film industry, including directors, actors and editors, and the vast majority reported some form of sexual misconduct.

This ranged over “unwelcome sexual comments, jokes or gestures” (87%), “being touched in a sexual way” (69%) and “being shown sexual pictures without consent” (39%). In addition, 21% said they had been “forced to do a sexual act” and 10% that they had been “ordered unexpectedly to appear naked for auditions”.

The survey set out to quantify the problem that thus far has been told in harrowing anecdotes from A-listers such as Uma Thurman and Gwyneth Paltrow and provide a safe forum for women without a public platform or who do not feel empowered to share their stories. The results will be used to tell where and how change needs to be enacted.

The Creative Coalition, a premiere arts advocacy non-profit, and Women in Film and Television, which advocates for and advances the careers of women working in the screen industries, became official partners in the project. They distributed the survey to their members, who hold a wide range of roles.

Surveys of self-selected respondents should be treated with more caution than surveys in which the sample population is scientifically selected and thus more representative of the population being surveyed. But experts in workplace sexual harassment say the results of the USA TODAY survey are credible.

The survey also unveils that only one in four women reported these experiences to anyone because of fear of personal or professional backlash or retaliation. This reporting rate holds true for all forms of misconduct addressed in the survey, including being forced to do something sexual.

Of those who did report their experiences, most say reporting did not help them; only 28% say their workplace situation improved after reporting.

One surprising finding: Even though America has been arguing about workplace sexual harassment ever since the Anita Hill-Clarence Thomas Supreme Court hearings in 1991, more than one-third of women surveyed weren't even sure that what happened to them was sexual harassment.

Still, even though the survey shows that older and more experienced women have been subjected to more incidents of sexual misconduct, younger women with less than five years of experience in the industry are more likely to blow a whistle on misconduct.

And that suggests that there's a chance the status quo — misconduct allowed to flourish because few complaints and no one in authority does anything about it — might change in the future as younger women increasingly enter the entertainment workforce and begin asserting influence.