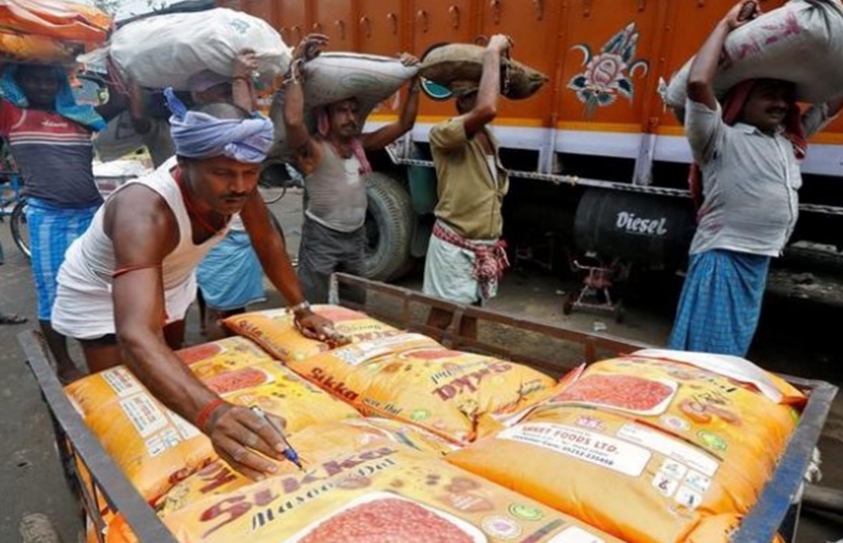 Superpower Dreams: On How India Must Respond To A Low HDI Rank

India’s rank of 131 among 188 countries on the UNDP’s Human Development Index for 2015 and its ‘medium’ performance pose the uncomfortable question: would not the score have been significantly better if the higher economic growth trajectory of two and a half decades of liberalisation had been accompanied by a parallel investment in people? Few will argue that the rise in incomes that came with a more open economy has not translated into a higher quality of life for many Indians and raised overall life expectancy at birth by more than 10 years from the 1990 level, to reach 68.3 years. Progress has also been made in raising awareness about issues affecting women’s empowerment, such as public safety, acid attacks, discrimination in inheritance rights and lack of equal employment opportunity.