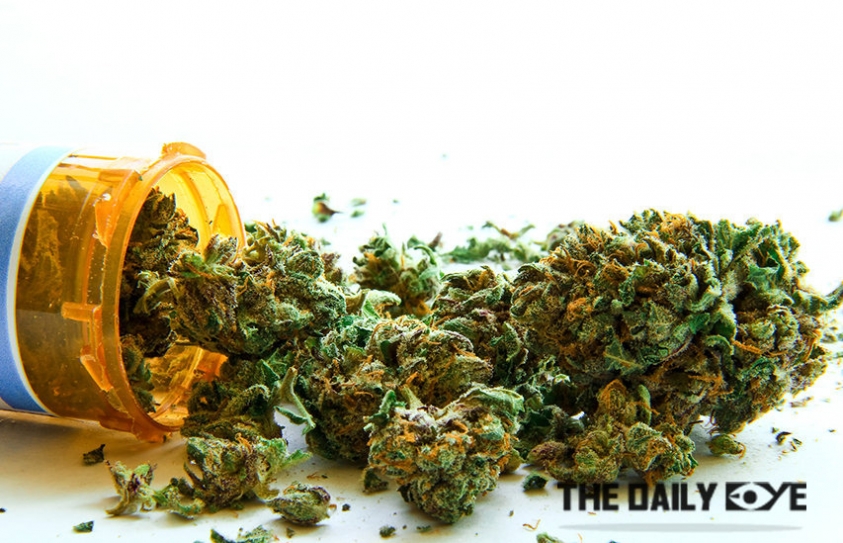 The Union Women and Child Development Minister, Maneka Gandhi recently suggested that the government legalize the use of marijuana, which sparked off a debate on the pertinence of the existing ban.

The recreational use of marijuana is widespread and common across the country, the plant being native to the land and its consumption prevalent since ancient times; in several villages, people gather weekly to smoke ganja as a communal activity.  The fact remains, though, that cannabis is said to be an addictive substance, and is often citied as being the back-door gateway into a world of hard, addictive drugs such as opium, LSD, meth, and coke. The drug, being a severely regulated substance in several states has spawned the businesses of gangs, giving rise to drug lords and questionable dealers.

However, as is the case with any substance, it is the use that is the source of abuse, not the substance itself, alcohol and nicotine use being proof to the fact, both of which are substances permitted for casual and medical use across the land. However, the effect that their excesses can have on a user’s mind and body are well known and documented.  Prohibition of substances assuredly injurious to health makes sense; one looks at hard drugs for the same. But banning the use of cannabis, which is known to have several medical benefits; helping patients who suffer from bipolar disorder, cancer, Parkinson’s disease, and several others; is foolishness.

The use of marijuana as a recreational drug is also pretty widespread, with a growing number of literate, law-abiding people who consume it regularly. Banning a commodity as widespread in its use and demand as cannabis is, makes little legal, economic, or social sense. The government would do better to legalize it and reap benefits, and work around with legislative models of decriminalization to break the hold of organized crime over this sector. Allowing cannabis to be grown and sold would also come as a boon to farmers, especially those with small landholdings, as this crop can easily be grown alongside others, and occurs naturally in abundance across the nation, especially in the northern parts of the country.

The original act about regulating the use of cannabis had come about due to pressure from international agents in the last century, which had launched a veritable ‘war on drugs’, in spite of its widespread medical (there are mentions of marijuana usage in the Ayurvedas) and recreational in our country. Today, when nations all over are withdrawing their bans, and beginning to invest in the multifold potentials that cannabis offers, banning the substance seems like a step backwards. India today holds the dubious distinction of handing out the death penalty for some drug offences, including charas, one of the mildest versions of the drug. Banning marijuanaoutright is a sweeping act that derives people of obtaining even a bit of good from it. Every substance is as good or evil as its user, and laws must be made to enforce healthy usage and living, not deprive people of long-held traditions.