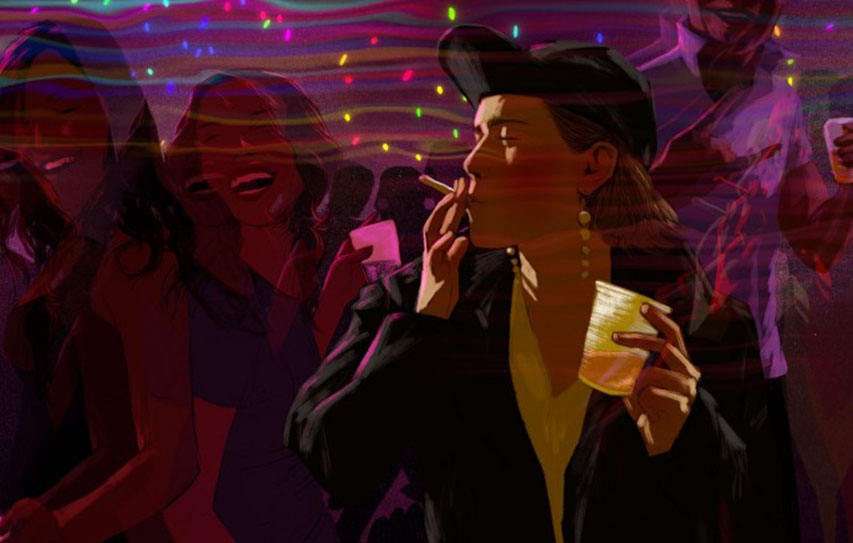 Alcohol Isn’t The Cause Of Campus Sexual Assault. Men Are.

Bystanders who intervene, not less booze, would help prevent it. Ask Brock Turner or his father what made him sexually assault an unconscious woman behind a dumpster on the Stanford University campus, and they’ve got a ready answer: alcohol.
“I know I can impact and change people’s attitudes towards the culture surrounded by binge drinking and sexual promiscuity that protrudes through what people think is at the core of being a college student,” Turner wrote, seeking leniency from the judge. “Brock was desperately trying to fit in at Stanford and fell into the culture of alcohol consumption and partying,” his father wrote in his own letter.