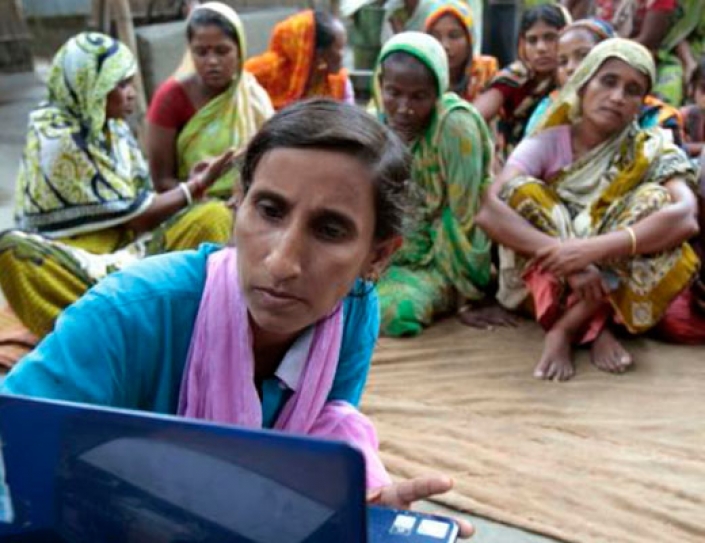 Rural India To Dominate Next Set Of Internet Users.

India, with over 300 million internet users, is the second largest mobile market of the world, only after China. But, 300 million out of 1.2 billion population, surely leaves a lot of room for improvement. Urban India dominates 33 per cent of India’s total population, which means the next set of internet users will majorly come from the rural part, where people mostly communicate in their regional language. The recently launched ‘Internet Saathi’ initiative by Google India in association with Tata Trusts and Intel promises to bridge the language gap. Speaking to Indiantelevision.com Google south east Asia and India VP and managing director Rajan Anandan said, “Google will introduce more and more regional languages with more technical upgradations. Also, the voice search feature will be strengthened to make the use of internet easier for the rural part of the country.”