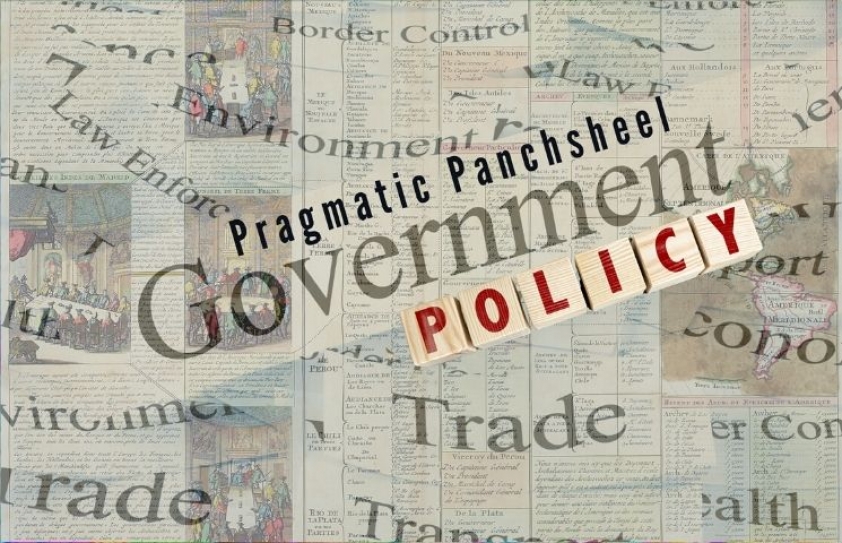 Alok Jagdhari walks you through why it is important to stay on the path India has followed for foreign policy, which is based upon the principles of Panchsheel, since independence. Those, which were very carefully thought out and rooted in the principles of pragmatism.

In the last 20 years the Rashtriya Swayamsevak Sangh (RSS) and Bharatiya Janata Party (BJP) have been pushing a more muscular approach to foreign policy, diametrically opposite to Panchsheel. While Atal Behari Vajpayee did not abandon Pancheel during the time that he was leading the country from the years 1999 to 2004, PM Modi's entire strong man 56-inch chest persona has been built upon abandoning the policy.

How was this expressed in the pre-campaign and campaign period?

To be fair to our Prime Minister, he was set upon gutting India’s foreign policy as soon as he took office in 2014. Milestones for such dramatic changes that happened are as follows: 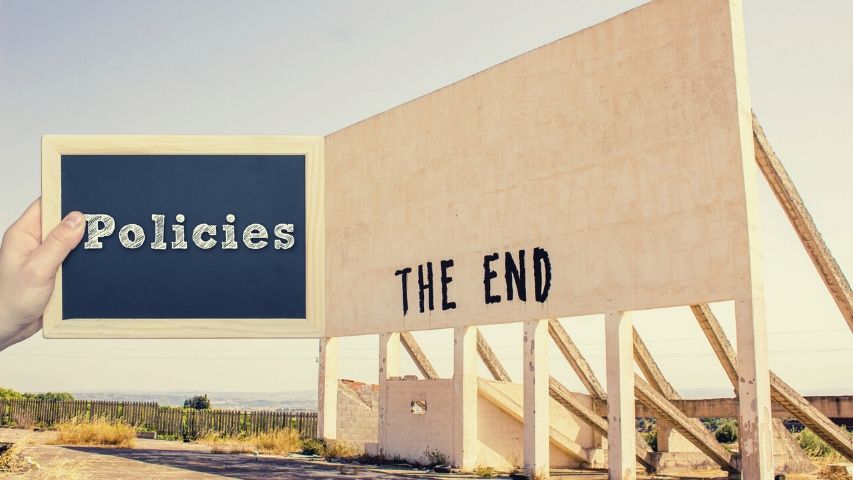 I can list many other changes that have taken place in foreign policy since 2014 but the above will suffice for me to make my point. The situation is so bad now, that of all India’s neighbors, only Bhutan is talking to us.

Sri Lanka is pissed off, Bangladesh is incensed (incendiary statements were made by multiple BJP men abusing and humiliating Bangladesh - Citizens Amendment Act (CAA) and National Register of Citizens (NRC) - Pakistan is on high alert, Nepal is openly rebelling and Myanmar has put India in deepfreeze. And, to Afghanistan, we are irrelevant and China has become belligerent; more than at any other given time since 1962.

Today in this article, I want to mainly focus on Nepal and China.

Why is Nepal, a country that has literally functioned as another state of India since 1947, up in arms against us? - The road that’s been built, through a disputed territory, being the last straw. The 3 immediate provocations are as below:

Now China has pitched itself into Ladakh, which is bordering Aksai Chin. Multiple reports confirm that several thousand Chinese soldiers are on Indian Territory.

So why is China behaving in this manner at this moment?

The Chinese government has signed a security guarantee for Pakistan. This is standard for all nations that receive large Chinese investments. China offers to protect them, which is also a proxy to ensure that these nations don't develop extensive security ties with the EU and the US.

In the last few years Modi government has shown itself to be very clever by taking Pakistan and China by surprise on multiple occasions. Two times that stand out is:

Now PM Modi’s fans may be delighted by such maneuvers but in international diplomacy and security circles, such large policy shifts without prior announcements and deliberations have enormous consequences, don’t they?

Therefore it is obvious that China now is extremely wary. Xi Jinping traveled to India for a twenty four hours visit in October 2019, simply to deliver a ferocious face to face warning - don't meddle with Pakistan and reverse course on J&K or else?

That ‘or else’ was left undefined? The two things to note about that visit are:

The recent Chinese maneuvers are the result of following too-clever-by-half moves by Prime Minister Modi:

Hence, we must see all of these moves by Nepal, Sri Lanka, China, and (non action) by Pakistan through a comprehensive lens of China's policy response to Mr. Modi's muscular foreign policy that has replaced Panchsheel. They are a unified and coordinated response with China orchestrating these players, all of whom are frustrated, alarmed and feel humiliated by the way Mr. Modi’s government has treated them over the last six years.

And the only way to comprehensively resolve these issues without bloodshed and loss of territory is to return to our principled foreign policy stance of Panchsheel, which can be accessed in detail here: https://en.wikipedia.org/…/Five_Principles_of_Peaceful_Coex…