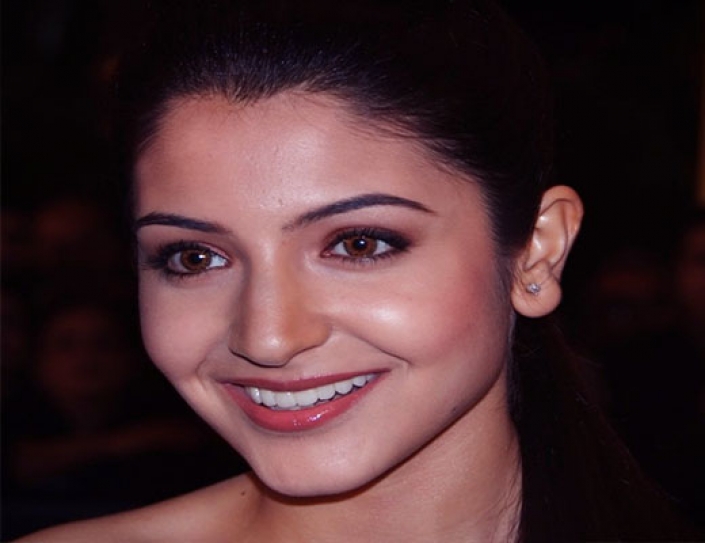 Anushka Sharma feels that there is disparity in the remuneration of male and female actors in Bollywood, but the actress-producer thanks films like “Queen” and “Mary Kom” for bringing a “stable time” for actresses in the industry. “There is no doubt that there is disparity, but I think we are moving towards stable time,” Anuskha told reporters when asked about her take on the difference in the remuneration of male and female actors in Bollywood. “Last year, two very great films did wonderfully at the box office and are remembered for the value that they added to our industry and they are ‘Queen’ and ‘Mary Kom’. Both films were led by female stars and I think those kind of films are changing trends,” she added. The actress was in the capital to promote her film “NH 10”, releasing March 13. Directed by Navdeep Singh, the film is co-produced by Phantom Films and Eros International. This is Anushka’s debut production venture and it also stars Neil Bhoopalam and Darshan Kumar. Anushka feels that it’s time that films should be remembered for stories and not for stars.