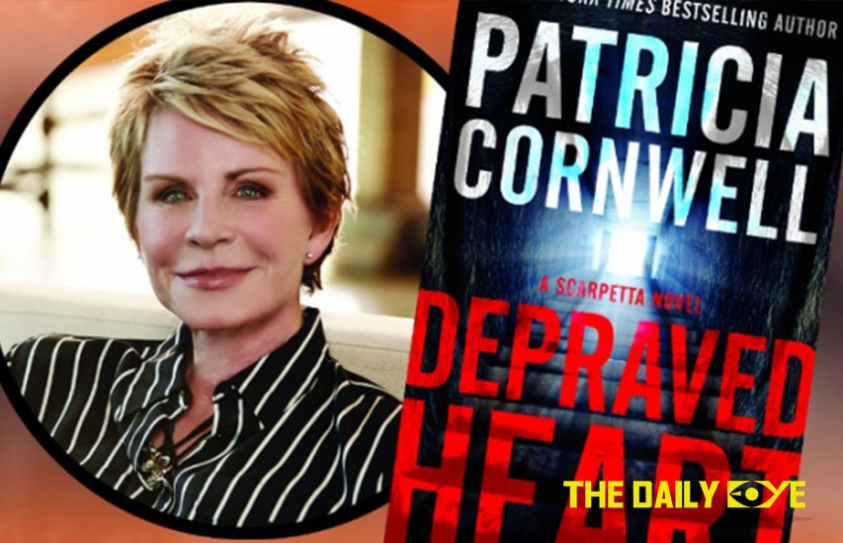 The Dead Talk To Her

Patricia Cornwell’s creation, Dr Kay Scarpetta, a forensic pathologist, gets the dead to reveal their stories as she conducts thorough post mortems on victims of crime. 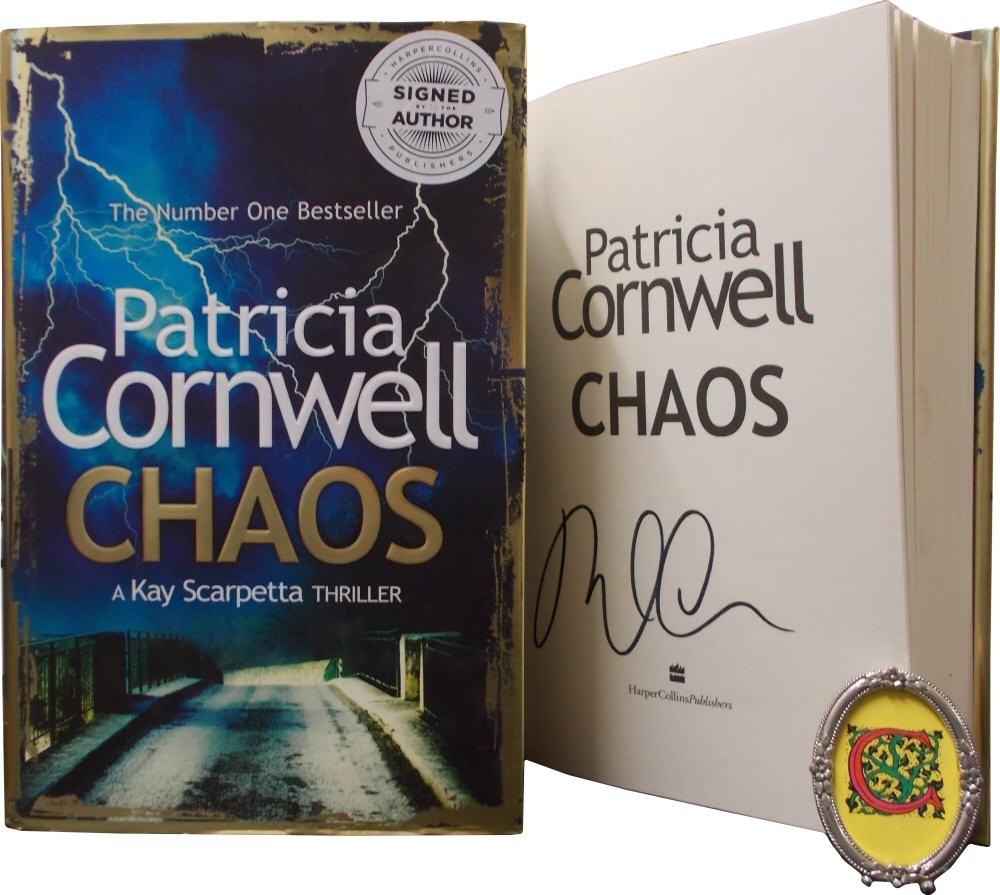 She was such a fascinating woman that she starred in twenty-three bestselling novels—Chaos is the twenty-fourth, and perhaps the weakest of the lot.

Cambridge, Massachusetts–based Kay Scarpetta has moved up the ladder by sheer dint of hard work, and is as popular among her team of forensic experts, as she is hated by criminals, since her meticulous work gets many caught and convicted. Her husband Benton Wesley is with the FBI, and that causes a few clashes in their otherwise happy marriage.  Kay’s favourite person is her niece Lucy, a computer wizard, who lives with Janet and their adopted son Desi. As much as loves Lucy, her relationship with her sister Dorothy has always been abrasive. Her nemesis is a psychopath, Carrie Grethen, an evil genius, who always escapes capture and keeps targeting Kay and her family.

The weather is stultifyingly hot when Chaos begins and Kay Scarpetta is forced to walk sweatily through Harvard Yard, carrying shopping bags. Dororthy is due to visit, which is causing Kay some unease. Her frenemy, the cop, Pete Marino has just informed her of an anonymous complaint against her, about a public spat she had with her chief of staff Bryce Clark, which could be her persistent online stalker Tailend Charlie at work. Just as she is sitting down to dinner with Benton, both get urgent phone calls, and her one relaxed evening in the week is ruined.

The body of a young woman is found in the John F. Kennedy Park, and from initial descriptions, she seems to be someone Kay ran into earlier in the day. Two mentally challenged twin girls found the body, and may have tampered with evidence. Kay does not want the crime scene to become crowded with the Harvard University campus and a busy street nearby, so demands a tent to be put up around the body.

It takes an inordinate amount of time for the tent to be erected, and while Kay twiddles her thumbs, a lot of things are going wrong around her. Lucy turns up in an enigmatic mood, and Benton comes by to give news of Kay’s mentor Colonel Brigg’s sudden death, a day before he was to address Harvard students with her. Kay is shocked and irritable, talking to Marino in an annoyingly pedantic manner. There is something eerily similar about the two cases, but it’s almost 300 pages by the time the sluggish plot starts moving, even if what unfolds is totally convoluted.

Before that there is the forensic procedure described in excruciating detail, and ultimately the reader is as fed-up as several characters in the book just waiting for the tent to go up—and really, just keeping away curious onlookers is no excuse to waste so much time over what should have been a minor plot device. After the build-up suggesting high-tech gizmos and rare chemicals at work, the climax is surprisingly tame.