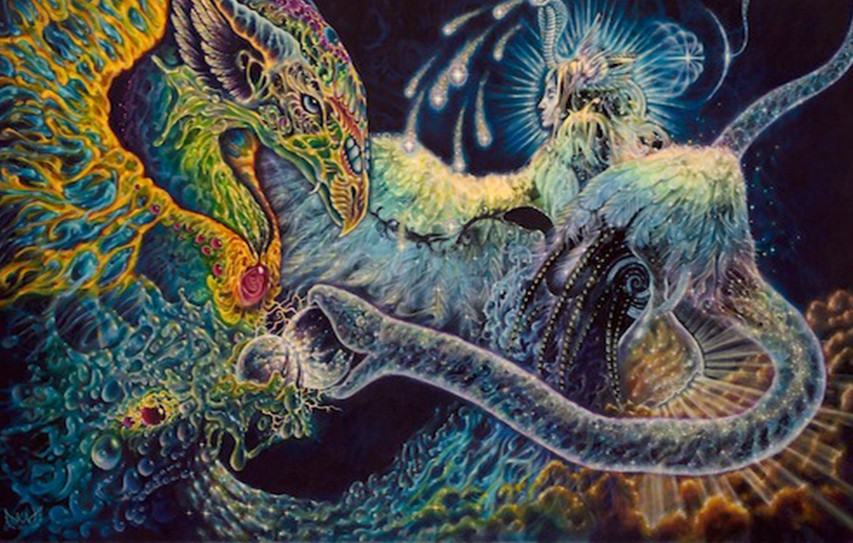 HUMANITARIANISM – THE METAPHOR FOR PROGRESS IN 2014

You have no need to go anywhere. Journey into yourself, enter a mine of rubies and bathe in the splendour of your own light – Rumi

As curtains fall on 2013, let us for a change look at what lies ahead for us in 2014, instead of looking back at what we are leaving behind.

Life has been tough, it has been relentless, and it has been testing us for over 6 decades post our independence now. A youngster in my office, one of our liberal writers, released his angst about ‘patriotism’ which he called the most overrated idea of the previous century, and argued with me and another senior, both of us who disagreed with him because we thought that it was a necessary emotion for people in general to feel; but it set forth a thought process in my mind and got me thinking a great deal about the idiom that the word Patriotism, stands for.

The thesaurus gave me very few synonyms for the word, and among the many derivatives like nationalism, allegiance, chauvinism, flag waving and public spirit; the one term that described the feeling of patriotism as loyalty, is that which gave me a sense of optimism, while in all others rested some sort of a negative connotation of segregation.

I dived into the thesaurus further and chased ‘loyalty’ for descriptive and many more positive lexemes emerged. Adherence, devotion, faith, honesty, integrity, obedience, reliability, sincerity and so on, and I realized that the boy I had argued with, was as a matter of fact right, and that we have in effect over the years, been misconstruing the idea of patriotism with loyalty, and not rightly so.

Patriotism is indeed and should be a defunct term in today’s global consciousness because it limits ones fidelity to a nation, a community, a religion or a sect and therefore denies the entire humanity outside of the segment that one belongs to, fairness.

Patriotism is redundant because today people in general are against war and in favour of peace, therefore the glossary that describes it, is outside the context of the belief that the only solution to the number of problems that our world faces, is the realization of equality; and also that in the concept of equitable existence, there is no room for the discussion of the ownership of a culture, language, religion or for that matter, any contoured land in proprietorship of a certain section of people and none other than the ascetics of their own kind.

The dictionary meaning of the word ‘nationalism’, which is a more palatable proposition, is the love of and devotion to one’s country. Nationalism simplifies the phrase and is defined as; devotion to the interest and culture of one’s nation. A slightly more extreme inference of the definition is, that it is the belief that nations will benefit from acting independently, rather than collectively, emphasizing national rather than international goals; therefore it can be concluded that it makes the discussion slightly skewed to the self, which means that either the faith is in caring only for the puritanical; or that our trust is in defending oneself or those like ourselves from being treated unequally.

To me, nationalism is also inapplicable to the expressive awareness that is spreading today.

I argued at the time with the youngster at our office, that patriotism is not a bitch word and that in its true sense, it stems for the root of humanity, but I realized later that I may have been right if I had been speaking this way about 6 decades ago when nations and leaderships were still talking to each other on behalf of their people and politically. I must admit that I was absolutely wrong with regard to the now, as today, because of the present and fast spreading communication revolution people do not need regulated channels to represent them.

People talk to each other and discover each other, they explore civilizations through all the interpretations of cultures that proliferate on the internet and media matrix available to them and therefore connect without intermediaries.

Today, humanitarianism in the true sense is the only answer, and freedom to choose the state, the nation, the religion, the caste, the sect, the language and the ideologies and communities that one wants to belong to, liberates humanity to such an extent that no boundary, not a fence can limit them.

Times are really changing, and the informed young are feeling trapped in walls, claustrophobic in brackets, shackled in the schisms of the past that threaten to define them, confine them to form, and torment them with menacing classifications.

Humanity, by the dictionary means, ‘all human beings, collectively’, ‘the quality and condition of being human’ and ‘the quality of being humane; kind; benevolent;’ therefore the term is acceptable to everybody across the board. Synonyms of the word are sympathy, tenderness, goodwill; and these are indexes that sound like music to their ears.

Patriotism and Nationalism now could be abstracted as ‘notions of inhumanity and unkindness to the other;’ and they are unacceptable in today’s lexicon, divisive and alienating. What sets me thinking further is this; that with changing politics in India, with the Aam Aadmi Party’s spectacular show in New Delhi, India, is the revolution over, or is it that it has just begun?

We will have to wait to get an answer to that one.

Meanwhile I should think that the disruption has created a metaphor for progress, and has assigned to India a doctrine of a contemporary version of collectivism. I must believe that a consistent and calculated approach in the delivery of governance by an honest and committed set of idealistic young leaders will harness the power of India’s immeasurable resilience to catch up with the developed world in no time; and leave behind the discordant vote bank and fundamentalist politics of the past which has exploited the poorest of the poor for over 60 years and ignored the sensibilities of an aware and minority middle class repeatedly past every election; a section of people who in effect have ironically suffered disgrace for so long that the perpetuators of legacy and religion driven legislatures in the previous decades have succeeded in draining the country of most of its thinkers who challenged them; and handed them over generously to the respect they were driven to find in other parts of the world.