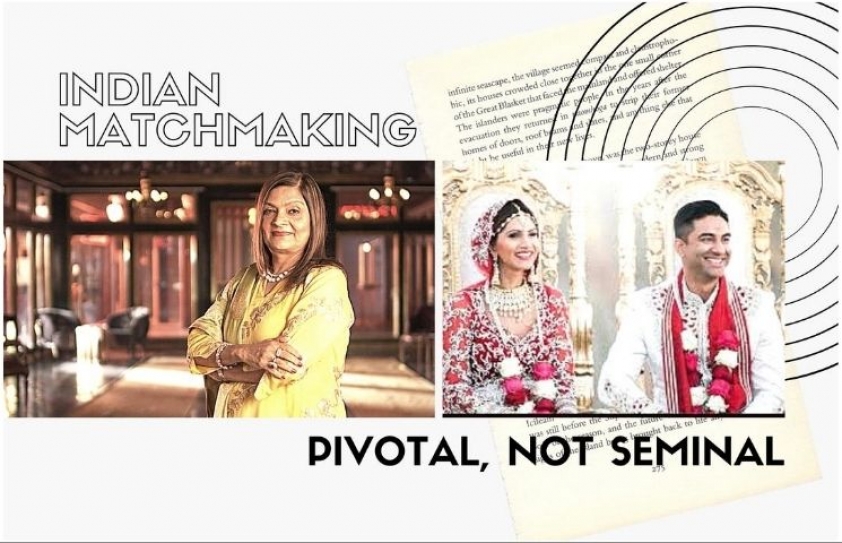 Since its release a couple of weeks back, Indian Matchmaking, has raced to the top of the charts for Netflix in India, writes Dr Sandeep Goyal.

The show has also become a massive social media phenomenon. Hundreds of memes and jokes have been shared on multiple sites; some say they love it, most insist they hate it. But they are all cringe-watching the eight-part documentary-series featuring matchmaker Sima Taparia (from Mumbai), as she goes about trying to find suitable matches for offspring of wealthy clients in India and the US.

The in-your-face misogyny, the unabashed caste bias’, the blatant color discrimination, the stereotypical sexism; have all caused much outrage and derision but also hopefully inspired some hard introspection.

Episodes titled Slim, Trim and Educated, Just Find Me Someone, It’s High Time and Adjustment and Compromise; provide ready context to the show content. Is it a cut-to-fit documentary about upper crust Indians, both desi and diaspora, that panders to Western audiences who are supposedly sniggering at our prejudices and predilections for what we call arranged marriage?

Or, is it a realistic portrayal of how matchmakers play Cupid for tall, slim, fair and flexible girls and highly entitled, indecisive, pompous boys whose mamas are more difficult to satisfy than their pampered sons?

When Danny Boyle made Slumdog Millionaire in 2008, it became an overnight success across the globe. The film was nominated for 10 Academy Awards in 2009 and won a record eight (the most for any 2008 film). It won seven BAFTA Awards, five Critics’ Choice Awards and four Golden Globes. However, in India, the film faced severe criticism for being a white man’s imagined India, with Indians fuming about the fact that it fuelled Western stereotypes and poverty about the country, especially the disdainful and distasteful depiction of our slums. So there was no pride, just petulance and prejudice, about a film on India - all shame, no fame. 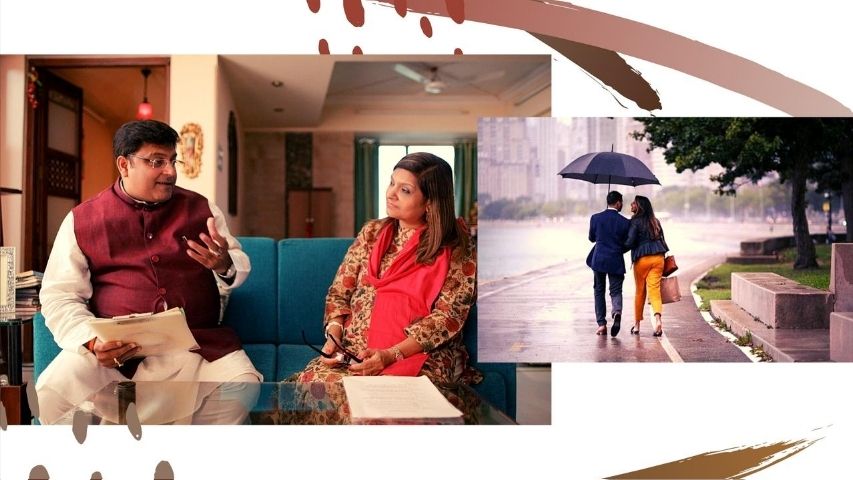 Interestingly, another Netflix show, Never Have I Ever, a maladroit coming-of-age comedy drama about an Indian American teenager, which was released earlier this May, has also drawn massive flak for its tone-deaf stereotypical depiction of the South Asian community.

This show has triggered a huge debate about the need for a balance between being Indian and living the American life, and whether someone can be too Indian or NOT Indian enough - as portrayed in many first-generation American shows.

The same debate kind of extends to Indian Matchmaking, especially in the character of Nadia who is Guyanese but craves her Indian identity in an all-American life, where she says, “I fill my time so I don’t realize how single I am.” And, one is not too sure whether that is self-pity or just a matter-of-fact status-check.

It is actually diaspora characters in Indian Matchmaking that I found more intriguing and vulnerable. None of them were Non-Resident Indians (NRI), or Overseas Citizens of India (OCI) - the usual epitome of Indian-ness, embodying at once capitalist and consumerist modernity and patriarchal, North Indian and Hindu traditionalism.

In fact, they were first or second generation Americans of Indian origin - independent, feisty, successful, self-confident and articulate. Their body language, even their accents, was by-and-large American. But the roots, the anchoring of values (whatever they are supposed to mean) and the thought process was extremely Indian. That freaked me out. Why try and be Indian, when everything else about you is anything but that? Except your brown skin instead, right? 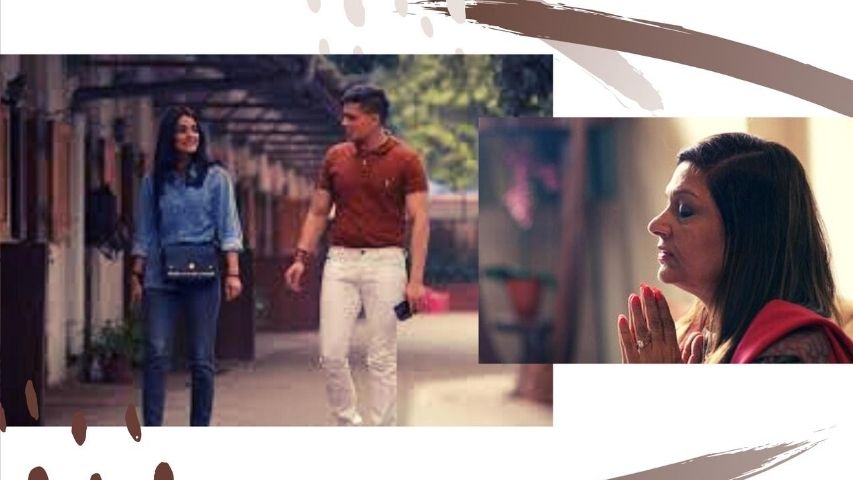 Adjustment and flexibility versus stubbornness, is another parallel theme that permeates the entire show. Especially when Sima Aunty counsels the many girls on how an arranged marriage works, while concurrently pampering entitled boys – pandering to their egos by offering 100-150 proposals, which they reject under the pretext of them not being ready for marriage. Abominable? Yes! Obnoxious? Yes! Is it unreal or untrue? No.

So, why is Indian Matchmaking pivotal, and not seminal?

It is pivotal because, for once diaspora characters have not been put on a pedestal or for that matter been caricaturized. They’ve not been airbrushed either. Their anxieties, their inadequacies and their fears are depicted without layering. They are bare, which is what makes them endearing and real. So, if it is this series, which can set precedents for future depictions of the diaspora, not as Indians from America but as Americans whose parents once came from India, it will be a pivotal re-orientation.

It is seminal when the proposition is a reversal or revision of earlier authority and when the precedent might not be repeated later. Indian Matchmaking cannot take high ground on that for sure. On the face of it, it is a - What You See Is What You Get - reality series but ends up remaining to be a show that perpetuates societal biases, stokes typecasts and which is sadly superficial.

Indian matchmaking gives another opportunity to the goras; fodder to sneer and jeer at Indian Tinder.