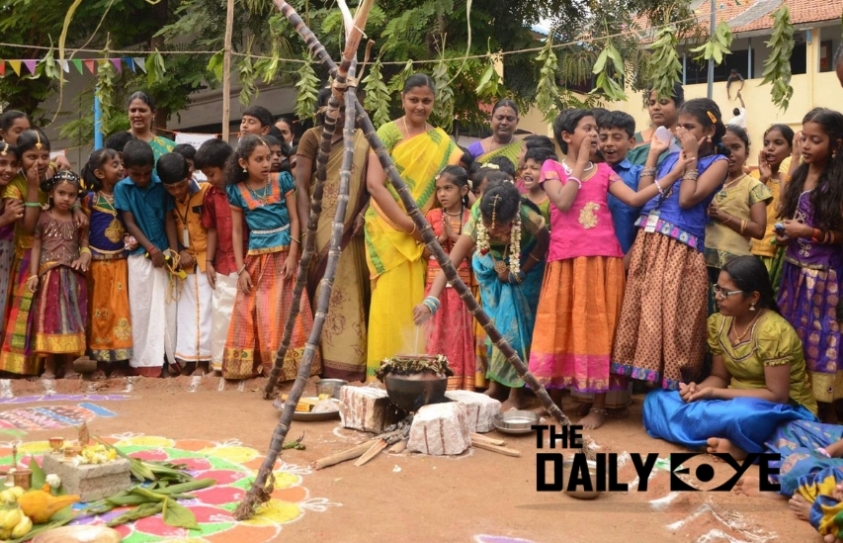 Harvest Festivals celebrated across the Country

In today’s world, there is so much of monotony and pressure in everyone’s life that every once in a while, we all want to escape from it, and what better way to do so other than celebrating festivals. In fact our happiest childhood memories are more often than not, of celebrating festivals with family and friends. Who doesn't enjoy giving and receiving gifts, partying, enjoying and celebrating with the loved ones?!

Among all the countries of the world, India is the one with a large geographical area, supporting people from all communities and religions of the world. No wonder – India is a land of festivals. Let’s have a sneak-peak at the festivals happening in January. 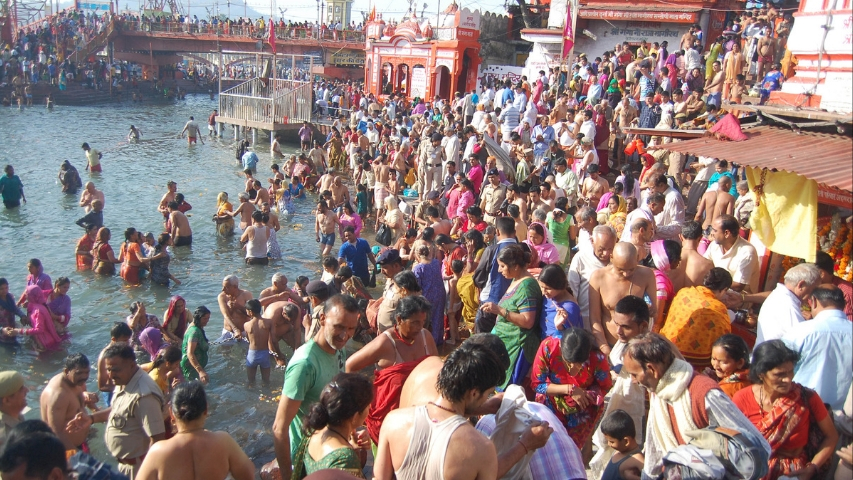 Makara Sankranti is one of the major Indian Harvest festival celebrated with different names and innumerable ways due to the diversity of culture in India. The festive season is celebrated as the most auspicious days for Hindus where people take a dip in holy places like Ganga Sagar and Prayag. Makara Sankranti is also known as Pongal, Uttarayana, Lohri, Khichdi, Shishur Saenkraat and Maagh Bihu in different states. Major kite festival is also held on this day in Gujarat. Kumbh Mela will be the biggest attraction of India during the festival of Makara Sankranti.

Another name for Makar Sankranti in Tamil Nadu is Pongal - celebrated from 14 January to 17 January. It is the most popular festival of South India, especially Tamil Nadu. This four-day festival of thanksgiving to nature takes its name from the Tamil word meaning “to boil” during the season when rice and other cereals, sugar-cane, and turmeric are harvested. This first day is celebrated as Bhogi festival in honour of Lord Indra. Homage is paid to Lord Indra for the abundance of harvest, thereby bringing plenty and prosperity to the land. Another ritual observed on this day is Bhogi Mantalu, when useless household articles are thrown into a fire made of wood and cow-dung cakes.

The second day of Pongal, the pooja or the act of ceremonial worship is performed when rice is boiled in milk outdoors in an earthenware pot and is then symbolically offered to the sun-god along with other oblations. The third day is known as Mattu Pongal, the day of Pongal for cows. Multi-colored beads, tinkling bells, sheaves of corn and flower garlands are tied around the neck of the cattle and they are worshiped. Arati is performed on them, so as to ward off the evil eye. The Fourth day is known as Kannum Pongal day. On this day, a turmeric leaf is washed and is then placed on the ground. On this leaf, the leftovers of sweet Pongal and Venn Pongal, ordinary rice as well as rice colored red and yellow, betel leaves, betel nuts, two pieces of sugarcane, turmeric leaves, and plantains are placed. The rice is placed in the center of the leaf, while the women ask that the house and family of their brothers should prosper. 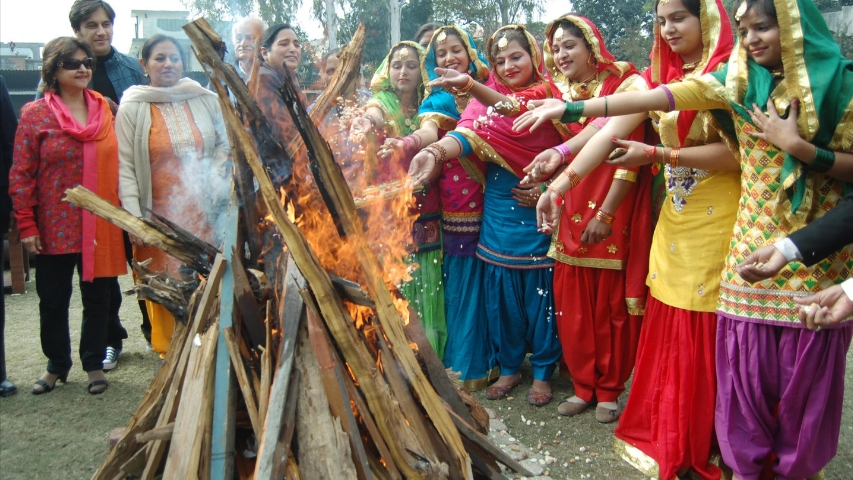 Lohri is not only one of the most important festivals of Punjab but is also celebrated in Jammu and Kashmir and other states. The gatherings and celebrations make Lohri a community festival. Lohri is an exceedingly auspicious day as it celebrates fertility and the spark of life. The first Lohri of a newlywed bride and a newborn child is considered very propitious and important. In the houses that have recently witnessed a marriage or childbirth, the Lohri celebrations will reach a higher pitch of excitement. Lohri holds a vital place in the lives of farmers as well. It is associated with the harvest of the Rabi crops. Sugarcane products; for example, jaggery, are central to Lohri celebrations, as are nuts which are harvested during this period. The farmers along with their families pray for abundant crop production in the coming year. Punjabi farmers see the day after Lohri as the financial New Year. 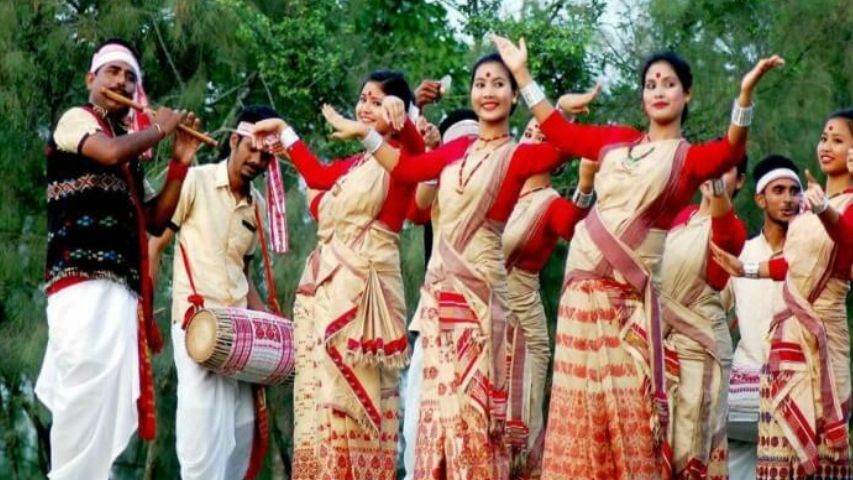 The entire state of Assam showcases enthusiasm and delight in celebrating Bhogali Bihu. The farmers of Assam celebrate and cherish the efforts of cultivation and reap the benefits. The celebration starts one night before with Uruka—the community feast. On the day of Bihu, the mejis or pavilion made of clay and hay are burnt. Local women wear stunning mukhlas and participate in group songs and dance. Also known as Magh Bihu, this is an exotic and most vibrant name on the list of harvest festivals of India.