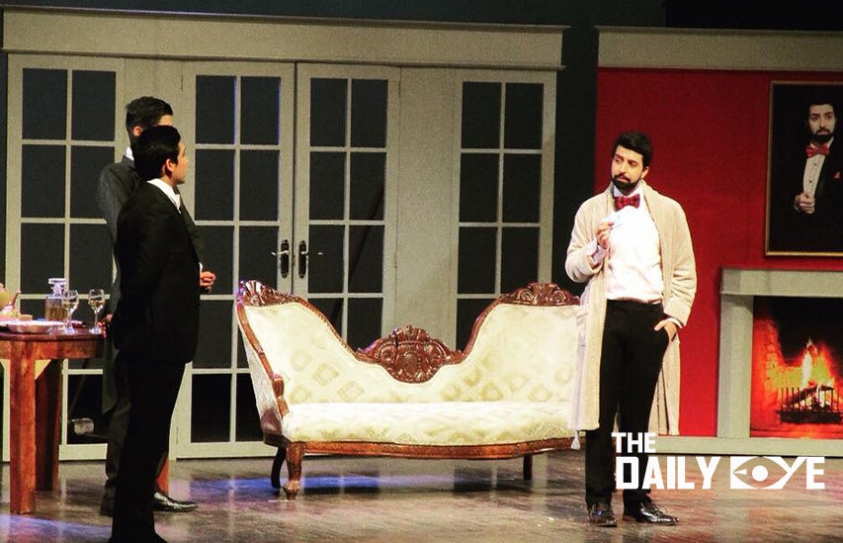 “To lose one parent, Mr. Worthing may be regarded as misfortune. To lose both can be regarded as more like carelessness.” Thus spake Lady Bracknell, the imperious, snobbish upper class woman, who is most gleefully satirized in Oscar Wilde’s most popular play, The Importance Of Being Earnest.

Even though the play is specific to British aristocracy in the Victorian age, there is something about the way Wilde makes fun of the conventions of love, marriage and class, that works for a Mumbai audience, over a century later. Times may change, but some things do not—like vanity, social climbing the rigidity of older people and the frivolity of the young. How else does one explain the oddity of two young women having no other criterion for selecting their mates except that they bear the name Earnest? (As one of them states, “There is something in that name that seems to inspire absolute confidence. I pity any poor married woman whose husband is not called Ernest.")  Their suitors have to pretend that they are called Earnest and much hilarity ensues. The men are wily and the women air-heads, but Wilde does not judge them; in fact, he sees to it that everyone gets what or who they want in the end. 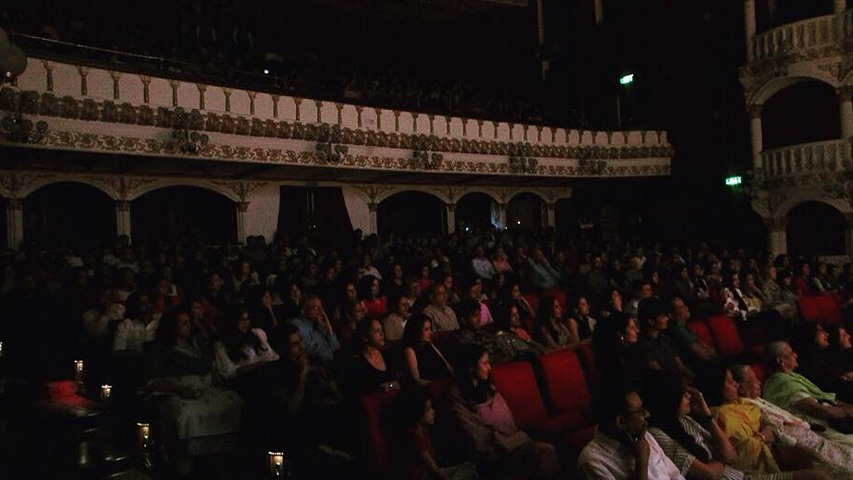 Jeff Goldberg’s new production, with young actors from his acting studio was performed at the perfect venue-- the grand Royal Opera House.  With a simple but appropriate set and well-designed (with a couple of exceptions) costumes, the play had the audience laughing at the absurd situations, even though the actors dampened some of the punchlines with poor delivery.

John ‘Jack’ Worthing (Takshay Tarneja) has invented a black sheep brother Earnest, which permits him to leave his country estate and go to the city; his buddy Algernon ‘Algie’ Moncrieff (Shreyas Porus Pardiwalla) has invented a sickly friend Bunbury who lives in the country and helps him escape his social obligations in London, particularly avoiding his “gorgon” of an Aunt Augusta, or Lady Bracknell (Neeti Singhi). 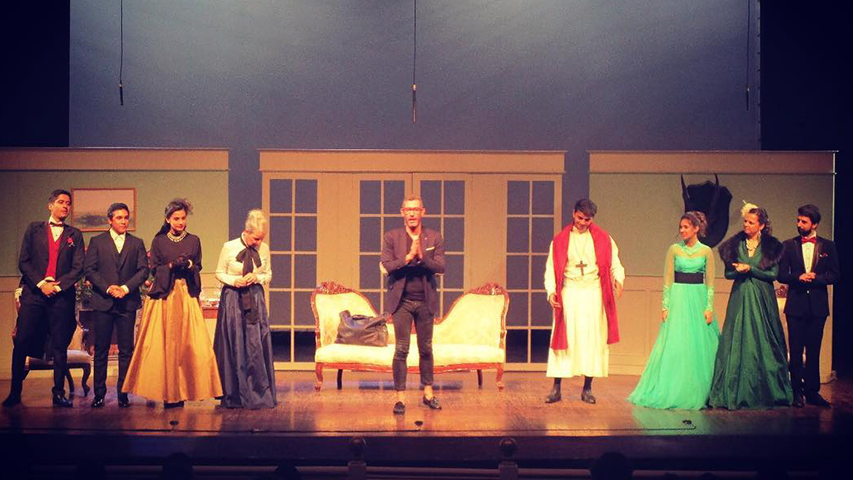 Jack is in love with Lady Bracknell’s daughter Gwendolen (Taniya Kalra) who believes he is Earnest, because she wants to marry a man only with that name. ‘Algie’ goes to Jack’s country manor, meets and falls for his young ward Cecily (Pashmina Roshan), pretending to be Earnest, just when Jack has decided to kill off the fictional brother. Gwendolen run away from home and arrives at the manor too, and the non-existent Earnest causes a great deal of confusion, till everything is solved most satisfactorily—even Jack’s mysterious past.  Helen Absalom as the governess Miss Prism, Sankalp Joshi as the priest Dr. Chasuble and Ankit Narang as the butler make up the rest of the cast.

The actors playing a Victorian comedy of manners—a period and style probably unfamiliar to them—got into the spirit of it, but would require a few more shows to get comfortable with the accent and mannerisms. Still, the production is enjoyable, and the credit goes to Oscar Wilde. 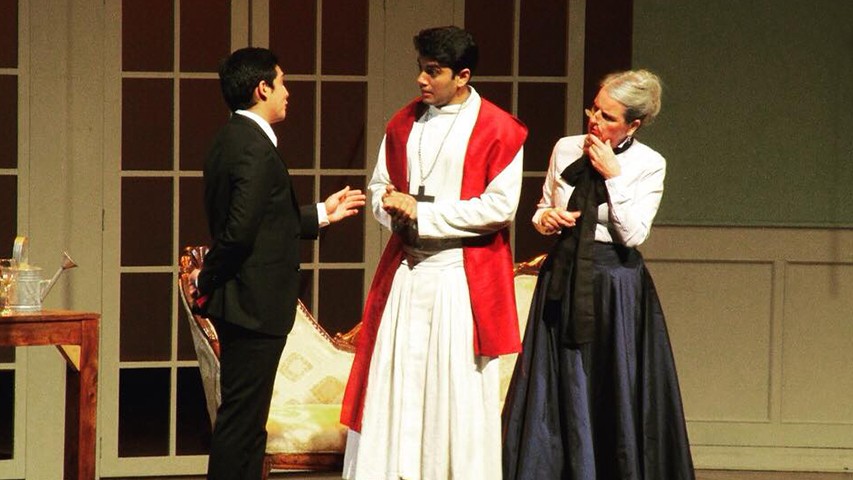 The play had razor-sharp humour and was peppered with quotable quotes that have survived the intervening decades.

“The truth is rarely pure and never simple.”

“All women become like their mothers. That is their tragedy. No man does, and that is his.”

“In matters of grave importance, style, not sincerity, is the vital thing.”

"That we should treat all trivial things in life very seriously, and all serious things of life with a sincere and studied triviality.

The last one is particularly pertinent to our age if we add ‘watch’ to ‘read’.