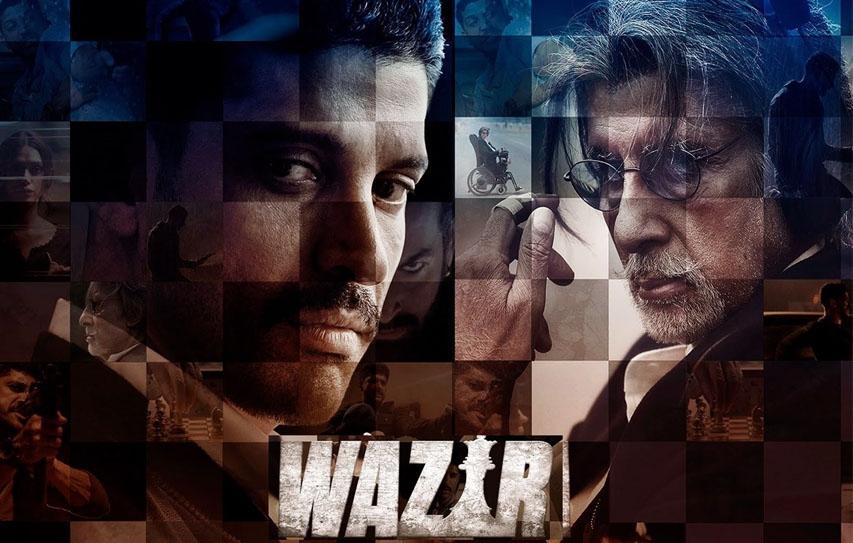 Somewhere in its game of chess, overt metaphors and noir lighting, Wazir manages to be underwhelming, despite a steady pace and a host of good performances to back it up.

Danish Ali (Farhan Akhtar) is the Angry Young Man here, holding his own but not surpassing the original, who plays wizened chess grandmaster Omkar Nath Dhar (Amitabh Bachchan) here. Our hero's personal tragedy brings his marriage to his wife, Ruhana (Aditi Rao Hydari) to the brink. Omkar or Panditji as he is often addressed has his own demons to live with. Together, they forge an unlikely friendship.

Panditji watches every move Danish makes with a quiet amusement, offering him solace during his time of grieving, vodka and, of course, chess. Those 64 squares are a constant in his life. Even the auditorium, where Panditji is watching the children he guides practicing a performance, has black and white tiles on the floor. 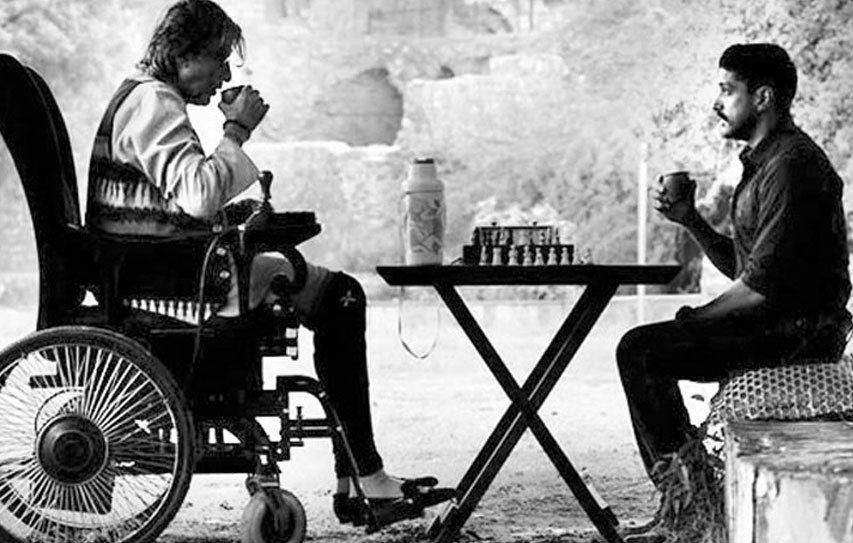 The characters' grief cannot last too long since there is a greater conspiracy afoot and the chameleonesque politician Yazaad Qureshi (Manav Kaul) being at the heart of it. Cue the compelling background score, concentrated scowls, cool guns and sequences as tightly wound as the leading man.

Yet somewhere between the chessboard manoeuvres (or lack of it) and the twists, Wazir ends up being obvious. It is a film that endeavours to be complex but leaves more questions in its wake. How does a particular character, after a reveal, manage to pull off the various shenanigans in the film? Why is John Abraham's character so underutilised in the film? The same goes for Neil Nitin Mukesh, who is the titular Wazir.

Wazir also falters with the unneeded insertion of flashback cuts to provide a context to scenes where it is not needed. It also ushers in a background song every time Danish and Ruhani share a sorrowful silence together with unerring regularity. The loopholes and the uneven writing get in the way of a potentially great film. 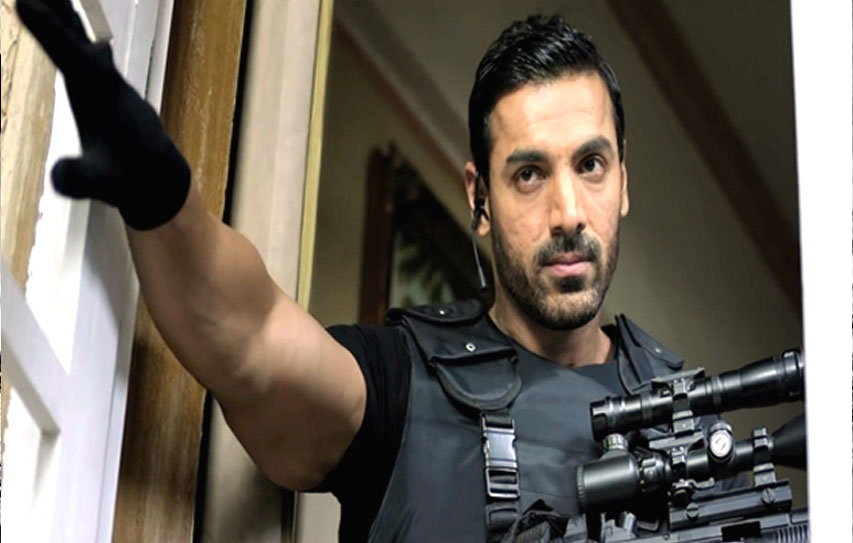 What works for Wazir is the cinematography by Sanu Verghese, giving the film its slick flawlessness and some memorably shot scenes, most notably like the gunfight in the beginning where bullets fly through the pelting haze of water spewing from a fire hydrant.

Picture perfect yet not as effortless on paper or on screen, Wazir is interesting but not satisfying. Farhan Akhtar's blazing intensity and Amitabh Bachchan's spontaneous nonchalance hold it together, catering to their hardcore fans if not thriller enthusiasts.